A proposal to create a floating swimming pool in the Thames river will step up a gear tomorrow, as Studio Octopi will present their design for the Thames Baths at the Guardian's World Cities Day Challenge. Originally created as part of the Architecture Foundation's competition to design ways to reconnect Londoners with the river, the Thames Baths design has gained momentum over the last year, with a recent iteration of the design proposed for London's Victoria Embankment.

The Thames Baths website explains "Swimming has always featured in the River Thames. The ability to do so has become harder and harder as river traffic has increased and London’s population has outgrown the ageing sewage system." However, the idea for a swimming pool in the river was sparked by ongoing improvements to London's sewer system, making use of the improvements to the river's water quality that this will bring.

The response to this opportunity involved I light touch, which was not "about imposing ourselves on this historic waterway," but rather creating a connection to the river with a pool "filling and flowing with the water that runs around, beneath and over it."

Surrounding the pool are reeds that "frame tantalising views of the city around you," as well as providing habitat for birds and other animals in the city.

Studio Octopi will present their proposal to the Cities Day Challenge Jury between 1:12pm and 1:24pm GMT tomorrow (Friday October 31st). You can follow all the presentations on twitter using #CitiesDay. 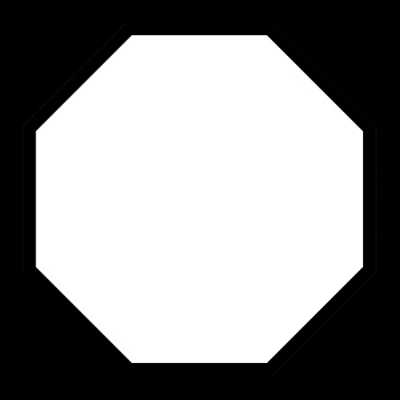