With the first ever World Cities Day taking place on Friday, the Guardian is partnering with UN Habitat for the Cities Day Challenge, a day-long competition where representatives of 36 cities around the world will present their best city ideas, with the winner being selected for an in-depth article in the Guardian. Judged by Ivan Harbour of Rogers Stirk Harbour + Partners, Toronto City Planner Jennifer Keesmaat; Anna Minton, Dan Hill, Usman Haque and Adam Greenfield, the Guardian will be live-tweeting the entire day.

They are also reaching out to readers to "share your photos, videos and stories of something brilliant that your city does better than any other," some of which they will feature throughout the day. You can follow this link to contribute - or read on after the break as we take the opportunity to round up some of the biggest city ideas that have passed through the pages of ArchDaily. 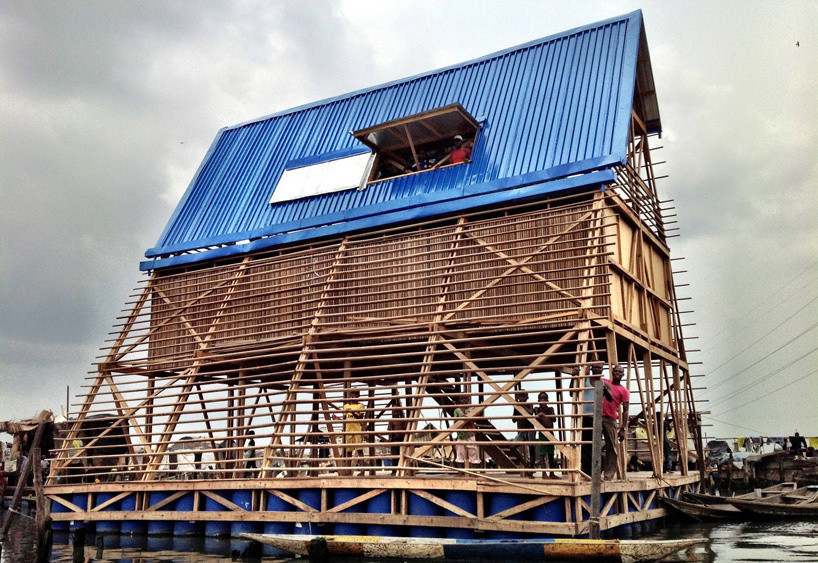 The biggest issue on everyone's lips is undoubtedly "smart cities." But what even is a smart city? How can they best be implemented? And which cities do it best?

What do you do when your city runs out of useful land to build on? What do you do when so many people live in inaccessible slums that children can't get to schools? The answer, in both these cases, is to start making things float.

With so many cities now identifying as "post-industrial" many have recently seen the reclamation of their polluted waterways - and when the water is inviting, what else is there to do but swim?

Lately there seems to have been a mass realization that cities are not static entities. The design and implementation of temporary structures is now being utilized in situations from disaster rebuilding to plugging a gap in the city until more permanent projects are possible.

The popularity of cycling is definitely on the rise - and the infrastructure to support it, from the mundane to the spectacular, is on the rise with it.

In recent years, the tension between "the 1%" and "the 99%" has become ever more visible. But despite the economic climate, some cities are doing whatever they can to push a progressive housing agenda - and using progressive architecture to help.