As a professor of architecture at the Royal Institute of Technology, and a designer often cited for his contributions to Nordic Classicism, Swedish architect Gunnar Asplund (September 22 1885 – 20 October 1940) was a notable theorist on the most important architectural challenges of his time, first exemplified by his lecture entitled “Our Architectonic Concept of Space.” 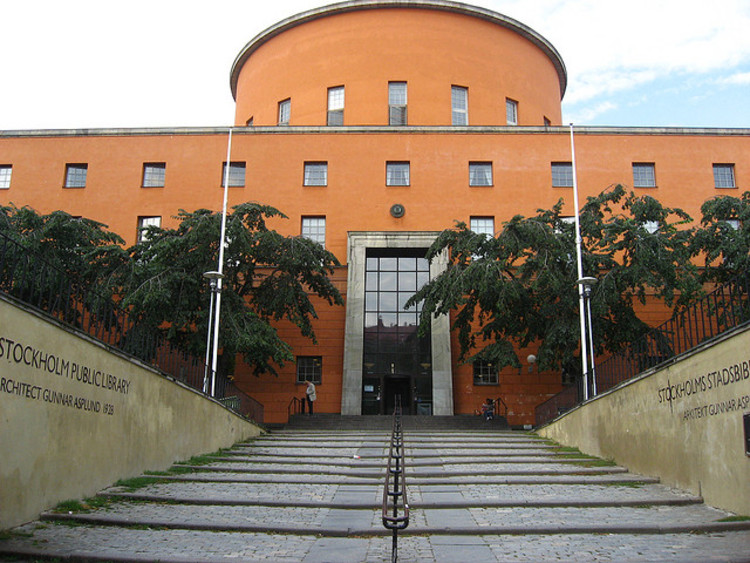 Asplund is considered one of the most influential modernist architects of Sweden and was a proponent of the modernist style first seen at the Stockholm International Exhibition of 1930. He completed numerous works regarded as prototypical examples of Nordic Classicism and the so-called Swedish Grace movement, including the Stockholm Public Library.

Other notable works include the extension of the Gothenburg Courthouse and his collaboration with architect Sigurd Lewerentz for the design of Skogskyrkogården cemetery.

Click the links below to find out more about Gunnar Asplund's most famous work, the Stockholm Public Library, as well as more on recent renovation plans for the building. 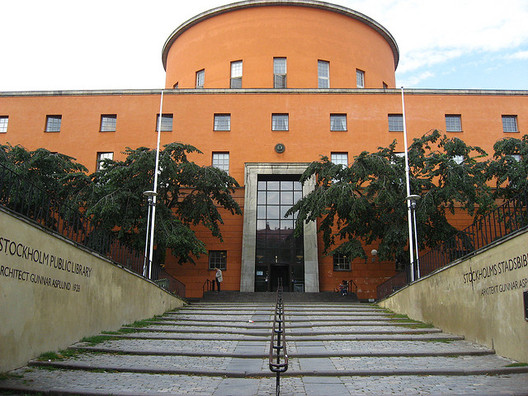