Save
European Winners of 2014 Holcim Awards Announced
Share
Or
Copy

The Holcim Foundation has announced the European winners of its 2014 Holcim Awards for exemplary sustainable design and construction. In light of the complex and interdisciplinary challenges facing the building industry today, the Jury identified target issues of environmental, social, and economical performance alongside architectural excellence and high transferability as intrinsic objectives in the winning projects.

Teams from Italy, France, and Austria were all selected for approaching the challenges of sustainable construction with innovative creativity and social ethos. Each will share over $300,000 in prize money and will be considered for the global awards.

Read more about the winning schemes after the break... 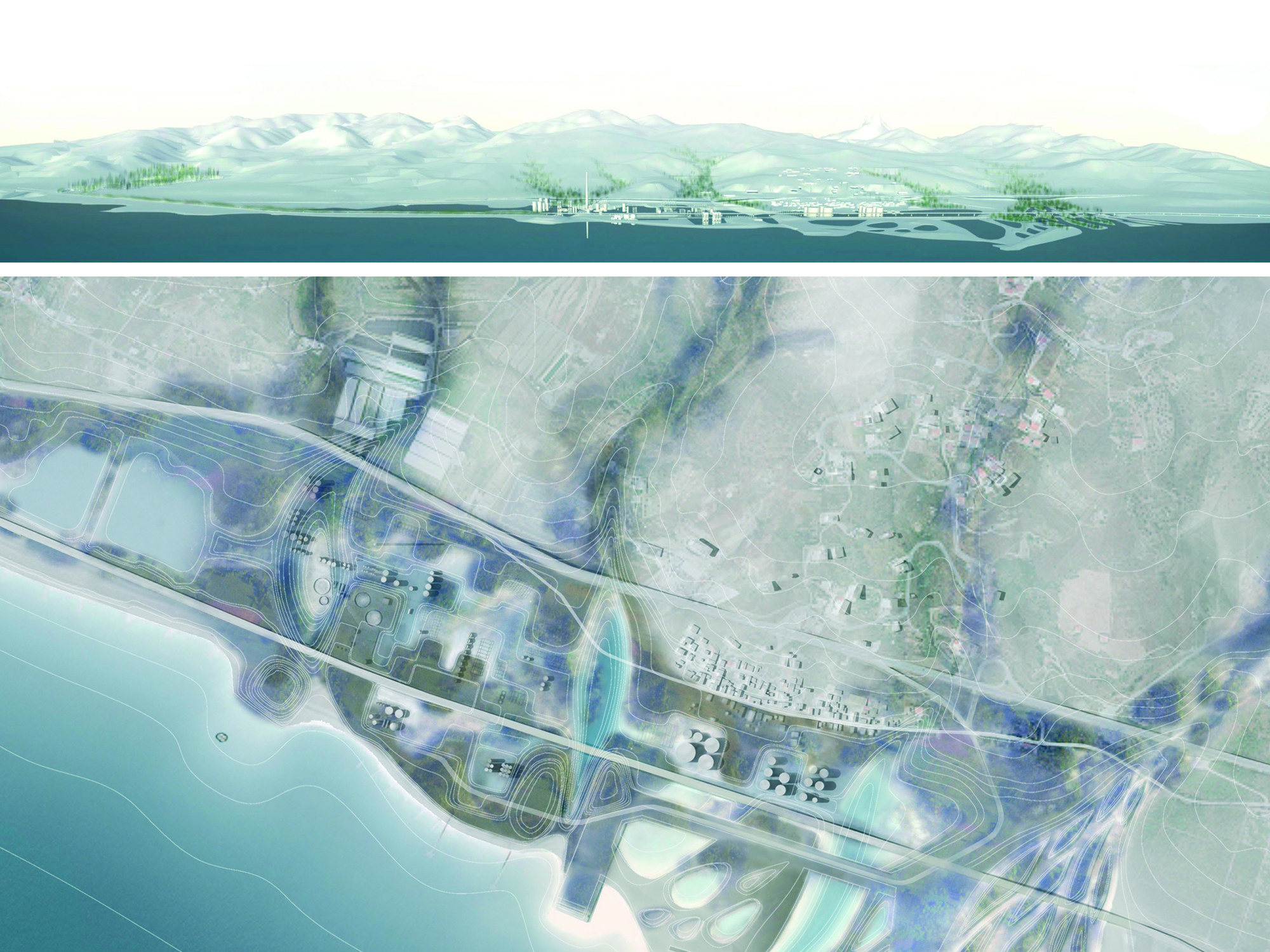 Located on the coastal landscape of southern Italy in Saline Joniche, the Anthropic Park seeks to remedy the effects of years of environmental degradation and industrial abuse in a toxic and highly damaged area. The proposal calls for a flooded landscape to nurture the proliferation of flora and fauna alongside migrating birds that would reinforce ecological coexistence through a healthy environmental balance. A physical manifestation of a philosophical discourse, the Park investigates the concept of ruin, integrating the existing built form into the process of restoration and exploring architecture's potential in a symbiotic yet entropic relationship with nature.

A low-cost public university building in Paris, France, the Public Condenser is a minimal structure composed of rough materials, and robustly sustainable techniques. The elegant, stripped down design turns minimalism of architectural and technical means into a celebration of limitation and resilient architecture. Conceived as an urban shelf, the proposal vertically combines a myriad of activities, including indoor and outdoor sporting facilities, a restaurant, cafeteria, and public spaces which include a pedestrian square, street terraces, and parking areas.

In place of the predesigned urban tissue, The Commons, located in Vienna, Austria, proposes a liquid city. The strategy illustrates a complete urban consolidation of growth based on a pattern of a grid of gardens which provide a structured framework for gradual, porous expansion. Prioritizing physical and social development, low-environmental impact, autonomous ownership, and collective space, the strategy caters to the needs of the public and offers a methodology for a flexible and continuous process of sustainable growth and step-by-step urban densification.