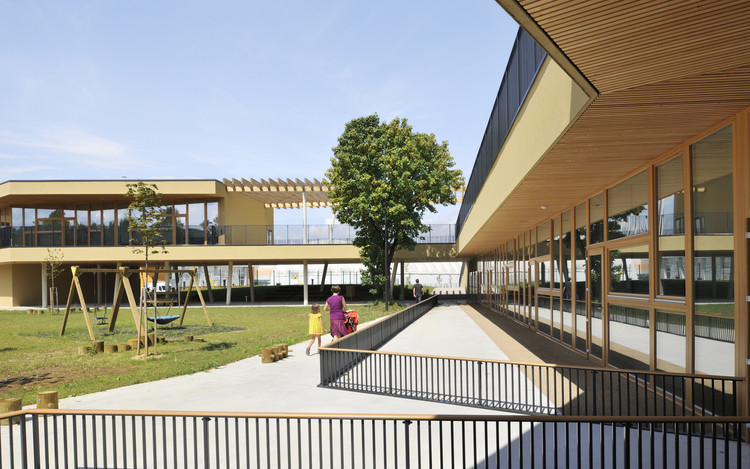 Text description provided by the architects. The project for the kindergarten has been assigned with the 1st prize on the architectural competition commissioned by the municipality of Brežice in cooperation with The Chamber of Architecture and The Spatial Planning of Slovenia in 2011.

The new kindergarten building  is subordinated to the green exterior space and skillfully designed in a form of a continuous spatial loop which surrounds the entire playground. Uniform concept of the playground that starts with an extensive central atrium on the south of the plot and continues under the tract on the 1st floor to the north part of the building site, assures the feeling of safety and connectivity of the kindergarten's departments.

The experience of external space is graduated from the introverted central atrium and is suitable for the junior age groups, to the open ambience of the north part of the site for the older children, and in accordance with gradual development of child's consciousness, further to the external space.

The quality of the urbanistic idea is visible also in organic connectivity of the spatial loop with the form of the building site. Its feature rises from the remote northern playground via wide green slope to the 1st floor level. It gradually rounds up around the central atrium across the assembled ascending roofs in the east, south and west tract and concludes itself into a semi-translucent pergola of the covered playground on the building roof.

The interior functional scheme of the project creates a qualitative functional connectivity of the programme and atmosphere in the space with innovative solutions of the spatial requirements. All residential spaces for children are opening to the extensive central atrium thus enabling a qualitative lighting of spaces with a great amount of sunlight.

Formative design of the project is contemporary, uniform and non-intrusive to the environment. Therelief dynamics of the roof is bold in conception and playfulat the same time because it continues into a similarly designed relief of the playground which is structured with elongated and low elevations. The appearance of the building is conceived with a continuous membrane that corrugates in folded line throughout the whole volume, while two main entrances are folded concavely  into the building.

Longitudinal parking and traffic areas are situated outside the building, on the southern edge of the site, near the existing  public street, enabling  the isolation of dwelling area of the children. 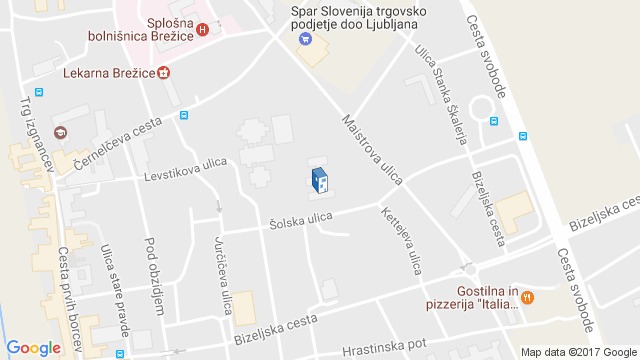 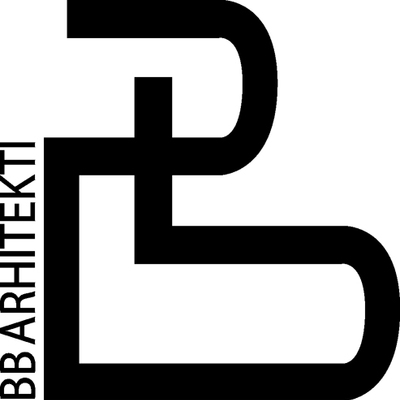