Text description provided by the architects. We understand social-sustainabilityas any building that is appreciated by their neighbours that maintain an ongoing relation with it. That’s why the transformation of the oldslaughterhouse from the Spanish village of Traspinedo (Valladolid) in the Resin Interpretation Centre, better known as CIR, was raised according to a dual commitment:

-As an iconic reading of the rural area where the building was settled, dissolving the vernacular references into abstract schemes that were used as guidelines for the building composition. Not only its gable roof and scale are referring to the environment, but also other elements such as the large swing entrance gate were designed as a nod to local construction traditions.

-As a multipurpose building able to meet the different requirements of the neighborhood and village: The Center is not used just as an exhibition building but also is used as tools storage, job training space, and even as daily work place. Theauxiliarybuildingcontainsthe utility room, offices and restrooms.

The furniture also keeps the multipurpose nature of the building. The central furnishing is an exhibitor, but when its flaps are folded it becomes a work bench. Cabinets are not only used as storage but they are also designed as “illuminating veils”. The entrance gate is not just an iconic reference of the surrounding area but also works as a light filter, entering invitation, and also has a security function.

Energy sustainability was achieved by a thermal skin, consisting of a sandwich panel used as a cover of the old building that had attached to one side a long and narrow auxiliary building which is linked to the old one in its northern face.

The CIR was an exercise of limited resources, far from big budgets (around 180000 €). An architecture raised from compositional approaches taken from the surrounding’s formal references and above all projected in a multifunctional key with the goal to make the CIR being a building owned by neighbours. 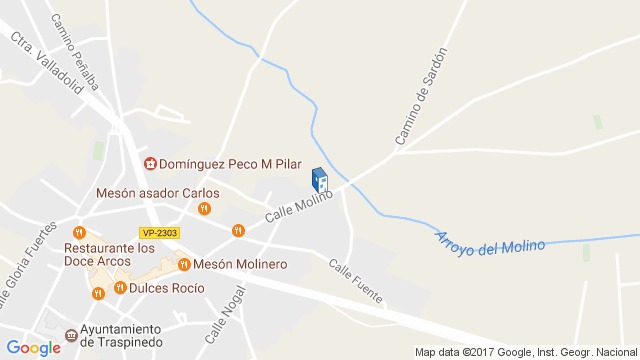 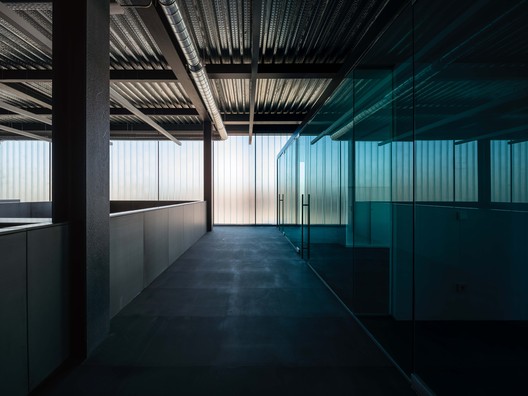