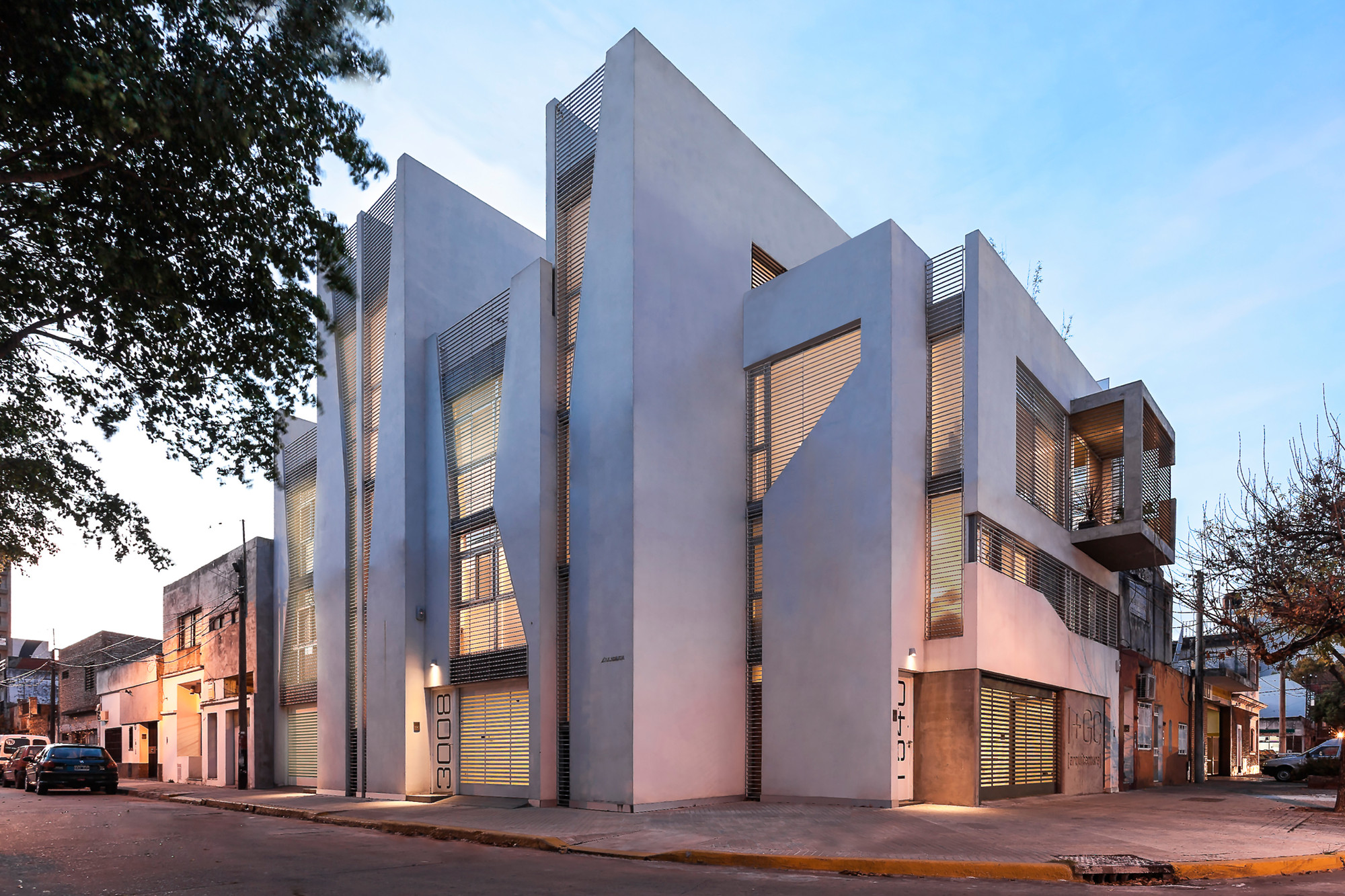 Text description provided by the architects. The project is located in a downtown neighborhood in the city of Rosario, characterized by a significant growth rate in the last seven years. The challenge is the addition of a condominium in an empty lot. The mean scale for the neighborhood, emphasized by the recent local regulations, is the urban indicator.

The approach breaks with the paradigm of the traditional multi-story condominium, giving rise to the development of paired ‘vertical houses’. These offer the convenience of direct contact with the ground, which is typical of houses with a yard, without giving up their privileged location within the urban frame. In addition, the strategy adopted consolidates the building mass, thus preventing density loss and the imbalance which is characteristic of houses that are built on downtown lots.

As a result, three quadruplexes with yard and accessible rooftops are achieved. Jointly, these account for the modern family’s flexibility, as they can accommodate various configurations: one or two cars; a studio and/or practice; and one, two or three bedrooms. The corner house, with a smaller yard, highlights the rooftop as its primary expansion, thus reversing the private and social levels to solve that contact. This reversal also allows for the expansion of the kitchen towards the street, since the building projections are only allowed as from the second floor.

The formal development of the building highlights the houses’ vertical through two actions: the presence and independence of the stairs cores over the facade, and the treatment of the facade by alternate vertical “cuts”, so as to create a succession of full and empty spaces. In this way, we achieve an image of slenderness that complements the functional strategy adopted. Finally, such openings are smaller at ground level, where more intimacy and safety is necessary, and become bigger as they ascend, which lends them a growing effect from the ground. 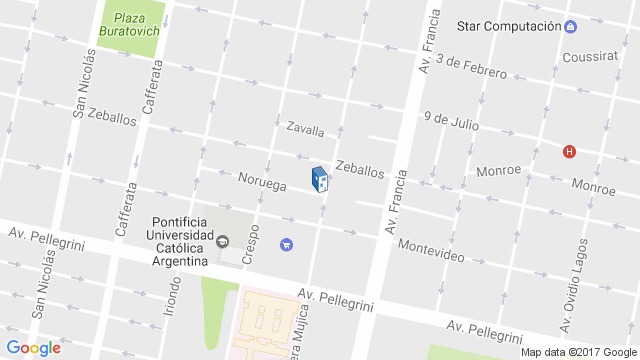