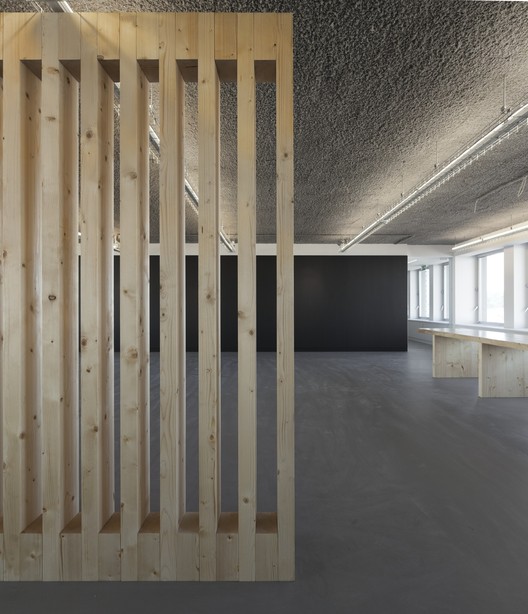 Text description provided by the architects. Taking as its starting point an area of ​​about 500 sqm situated on the 9th floor of an office building in Lisbon, built in 1970 and originally designed for Philips headquarters by architect Fernando Silva, the intervention aimed to install the portuguese branch of advertising agency TBWA.

The brief asked for a low budget intervention plus the need to be performed in a short period of time, without distorting the concept 'disruption', a concept from TBWA. Was chosen so take advantage of pre - existing structure , returning the original concept of operation in open space , leaving exposed the continuous sequences of gaps , protecting only the areas dedicated to the financial department and the boardroom .

The materials used for coatings such as used in self-leveling floor or ceiling coating designed cellulose function as a skin, which almost monochrome attribute to form a stripped aspect space .

As a counterpoint , two elements in wood, with only a residual treatment , punctuate the space, functioning as visual filters . One in the arrival area , protecting the common working table , and the other a larger gathering area , protecting an area of ​​sofas intended for informal meetings .There are also scattered throughout the space, a set of solid wooden blocks that function as banks or support equipment .

In the choice of materials and equipment, if the preference was of domestic manufacture , and in addition to sofas supporting high coast, which function to create an alternative assembly area or work more guarded and private , contrasting with the horizontal dimensions were designed and extraordinary table where they can work up to 36 people simultaneously . It was also created a third zone , with a long table running, solid wood , where you can meet small workgroups . 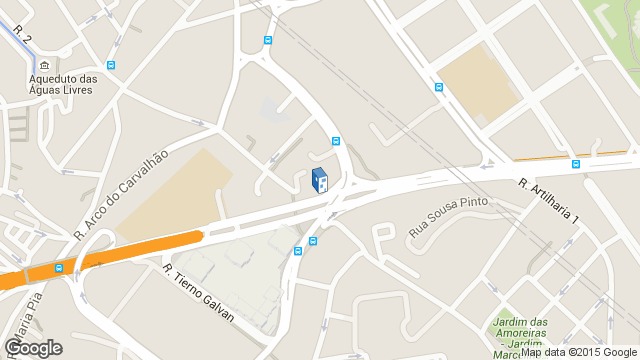 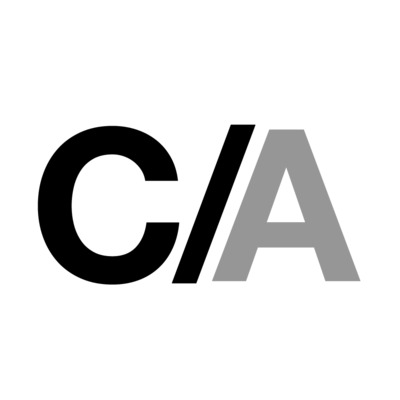