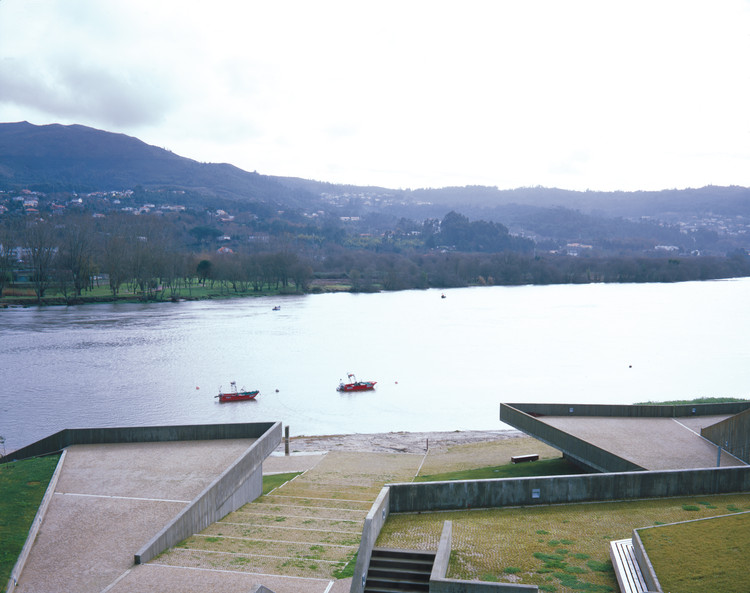 With an aim to recover a narrow fluvial beach, that is very popular in the summer and partially occupied by a road. And to consolidate the area around the Fortress of San Lourenzo, which is nearby but not linked to the beach. We are commissioned to resolve the connection between the beach and the fortress, to create the future park for the lower Miño, in the only possible area of action: a slope that is important to the landscape but that has been disfigured by various illegal beach bars and quarries.

With the legal limitations of a B.I.C., natural reserve and coastal laws, etc., which prohibit the use of stone and trees that hide or mimic the fortress, nor costly geological land repairs. And counting on a reduced budget and tight deadline f and the collaboration of a company specializing in roads. In view of the permanent orientation southwards, the idea is to take advantage of the existing lie of the land to create sufficient areas of shade and views to repair, consolidate and making it accessible the whole slope.

With the only gesture of a continuous wall of reinforced concrete, that works with no known urban scale as bench, barrier, terracing, step, kerb or platform; we organize and hide, by way of a plinth, the demanded facilities for toilets, boats, lifeguard, cafeteria and interpretation centre. By extending the moat the fortress and the beach get connected physically and visually being the defensive geometry which organise the entire set. 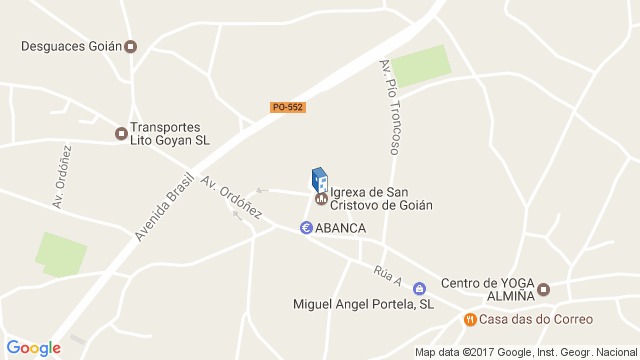