Design studio Megabudka has won the Russian Character competition, an open contest to design a culture and education centre for the Moscow suburb of Butovo Park. Their concept, entitled "Dacha in a Dvor" plays on the typically Russian idea of the Dacha, a seasonal home located outside the city that has been a part of Russian culture since the reign of Peter the Great.

The design by Megabudka consists of a cluster of buildings arranged around a "Dvor", or central courtyard containing apple trees and recreational spaces. As a whole, the design aims to bring the joys of seasonal rural life to the outskirts of Moscow, with a single flexible space shared by the whole community. 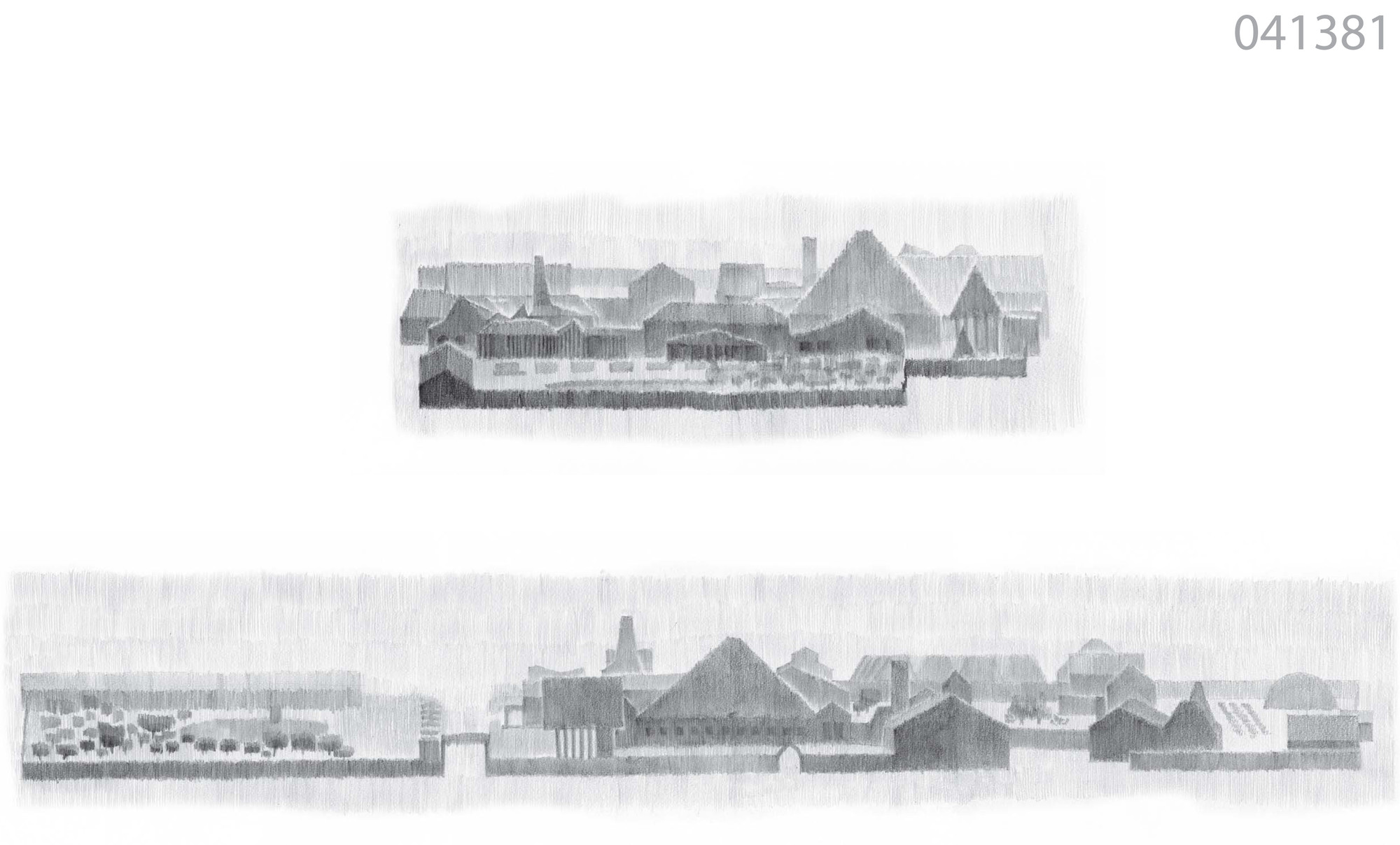 "The dacha’s flexibility in adapting to any rigid framework or allocated plot — thus expressing its own identity — is deeply symbolic of the Russian character," Say Megabudka, explaining the inspiration behind the design. "Demand for dachas is enormous in major cities, but lack of time along with traffic jams en route to and from the countryside reduce their accessibility."

The project was selected not just for the way it meets the brief in bringing a distinctly Russian twist to the cultural centre, but also because the form of the design - with multiple small buildings that can be arranged in a variety of ways - make it an ideal design to adapt to other sites in similar communities elsewhere. It was also praised for its use of wood as the primary material, a feature which the jury said made it "vibrant and engaging."

Jury member Alexander Asadov said: "The touching and humane nature of this project is especially captivating for me. Its complex arrangement of simple and traditional elements gives a sense of 'historic layers,' a sense that many generations of people lived and worked on this land, which is rarely felt in new residential developments. The project’s spontaneous composition, made up of separate blocks, connected galleries, allows for easily changing the functions and dimensions of each element. This should prove useful for detailed planning, construction and — most importantly — use of the community center... It creatively embodies the notion of 'Russian authenticity' in architecture."

Alexander Ruchev, President of the competition organizer the Morton Group, announced plans to realize the winning project with an estimated investment of 180 million rubles. He also mentioned that the projects submitted by Totan Kuzembaev Studio and MEL earned praise from the jury and will be proposed for implementation in other districts.

ENOTA+Arhimetrics, who won the peoples' choice prize in online voting, will also receive an award.