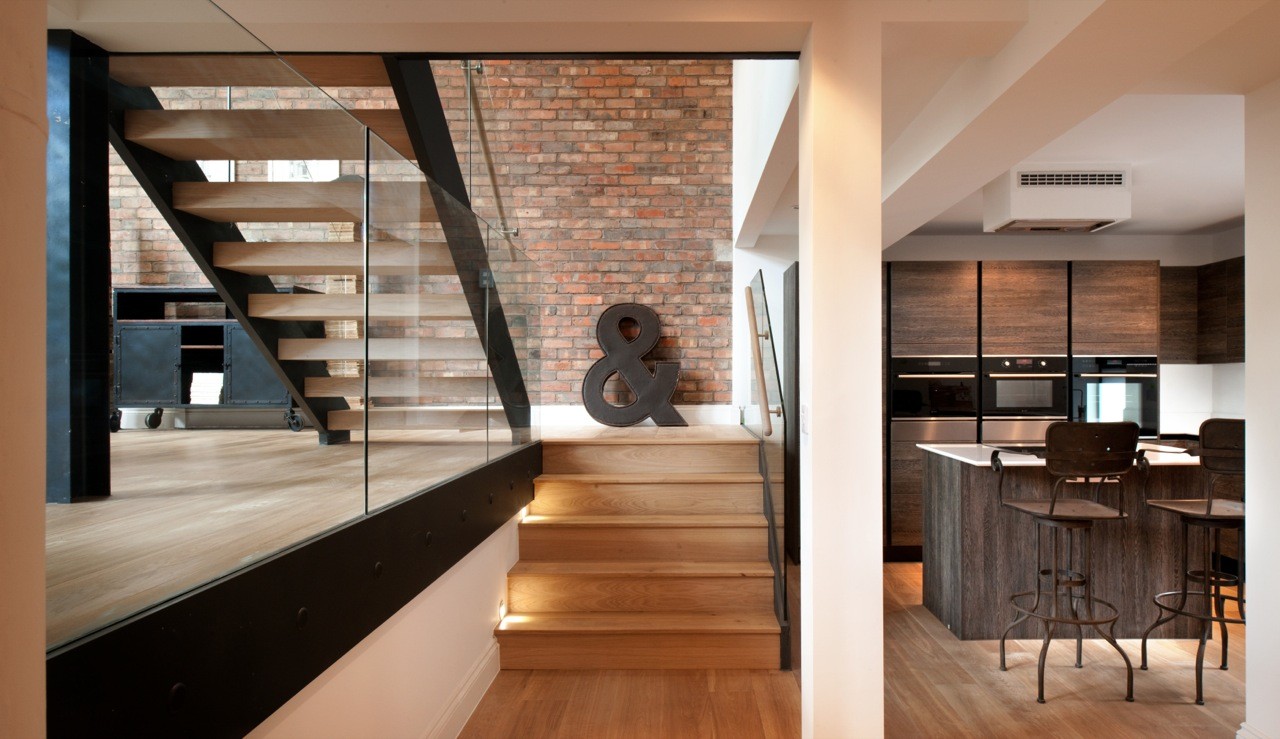 Text description provided by the architects. Royal Leamington Spa has a strong architectural heritage dating back to when the town was a popular Victorian spa resort. The Old Library and The Gallery have been converted into 30 private luxury residential units ranging from studios to large 3 bedroom houses. The proposed design is sympathetic to the local history and context, blending original heritage features and character with crisp, modern interior design, incorporating multi-level living spaces and with integrated technology, modern appliances and energy efficiency. Being a Grade II listed building, demolition and rebuilding was not considered an appropriate solution for the site.

An expansive landscaped communal courtyard has been created within the building by opening up an existing glazed atrium. This intervention helped to unlock the potential of the building for residential use,  allowing for double aspect apartments, more  daylight  as well as creating a tranquil area for residents to relax on sunny days. The large floor to ceiling heights of the former public building have been cleverly adapted to create an intermediate  level of accommodation to the courtyard side while retaining the larger original double height spaces for living and dining. The roof volumes were sensitively modified to create split level units in the roof space, some of which have roof terraces overlooking the central courtyard.

New windows have been sensitively introduced to the external brick facades to keep in character with the original building. The existing  brick façade has been restored and retained with ornate terracotta motifs and door window surrounds, arched entrance portico, turrets and and a bell tower. The internal courtyard reveals a modern façade of punctured openings of aluminium glazed windows set behind a veil of terracotta rainscreen cladding. The building has been delicately landscaped to soften the imposing scale and make it a desirable place to live.

Simon Tate of TAG states “Tate Hindle’s keen eye for design and detail comes through in the apartment spaces, the landscaped courtyard and eclectic mix  of the old and the new”

The Building has been assessed under Part L1B and L2B of the building regulations. A variety of sustainable measures have been adopted to improve the environmental performance of the building. These include an high efficiency condensing boiler, photovoltaic panel system, , LED lighting, meter provision for individual energy source consumption and PIR sensors to communal lighting. The primary Low to Zero Carbon Technology (LZC) technology installed are Photovoltaics (45 no. panels of 235w/p capacity) contributing to an on-site generating capacity of 10.58 kWe maximum load. This equates to 8,898.75 kWHRs of displaced electricity (for a typical 850 hour season), resulting a CO2 reduction of 5,106 kGCO2 per annum or 5.79% for the site. The predicted annual C02 emissions is 88,118.48 Kg C02/Yr and the energy demand is 459,697.65 KW Hrs/Yr. The actual building usage figures are currently unavailable as the project was only recently  commissioned. The air tightness tests of the flats demonstrated performance levels in excess of Part L requirements. 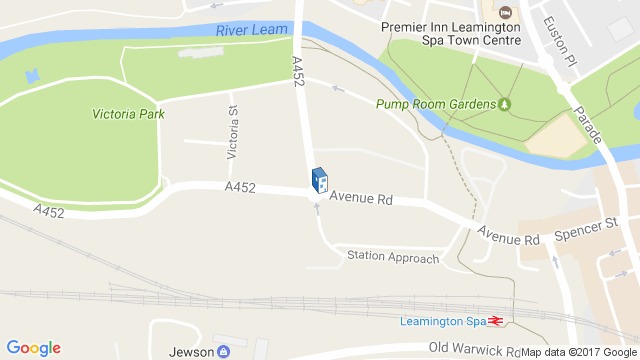