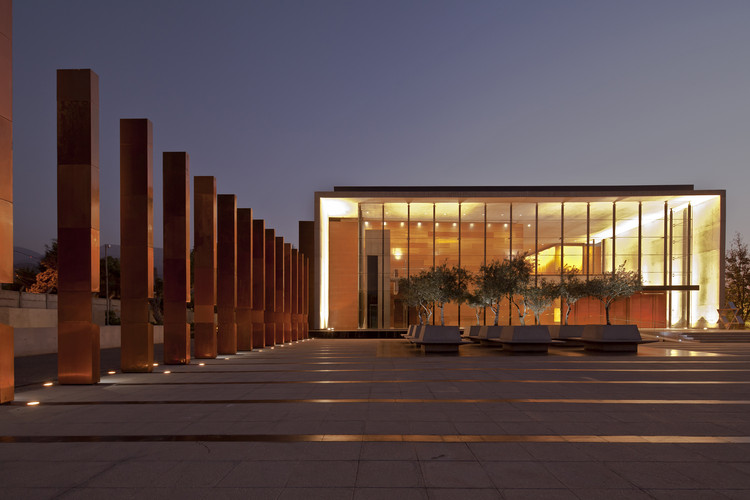 Text description provided by the architects. The Santiago Jewish Community which operated for mostly fifty years at the Great Synagogue on Serrano Street in south downtown, decides to move its seat to the eastern part of the city, thus, housing larger community, social and cultural activities, beyond the religious ones. The assignment not only consisted in combining a wide and hybrid program differing in type and size, category and use, but also required to provide a high quota of symbolism to the promenade and spatial experience overall.

The site, 65.000 sq. ft. of surface and about 600 ft. depth, borders a detrimental construction on the west, holds a valuable greenery mass of ancient walnut and chestnut trees all along its east boundary and embraces a powerful presence of the Andes mountain range towards the south.

The parti bets for grouping programmatic pieces in different buildings, consequently categorizing the diverse uses and imposing thematic orders and hierarchies within the same spatial ensemble. An arrangement based on emerged volumes and hidden ones, defines an essential void: a critical space able to articulate and mediate approaches and perspectives. In this space, strategically positioned as a "visual hinge", lies a reinforced concrete sculpture designed as an abstraction of the Menorah (seven-branched lampstand), a symbol of Judaism since ancient times.

A first building, the Worship building, rests over a great reflecting pool, 164 ft. by 164 ft., containing a main synagogue that accommodates 800 seats, and a smaller synagogue for daily praying. These pieces appearing as outright volumes cladded in differentiated woods and rotated 4º seeking strict orientation towards Jerusalem, are formally linked by a third spatial entity that holds them together; an exposed concrete skeleton with huge glazing, capturing framed views to the mountains, outlines the main atrium. Underneath the water plane, with discrete access, remains a Mikveh, a revered room saved for ritual baths of purification.

Water plays a fundamental role in Jewish symbolism. It signifies "life", and has been used as an architectural element that becomes the framework for all religious activities, separating them from mundane ones, therefore enhancing and dignifying the Worship building.

A second volume, called the Culture building, houses all community uses: a library, a cafeteria, classrooms, and administration offices. It is conceived as a 364 ft. long stretched body, sitting on the western side of the site, strategically blocking the neighboring construction and establishing a new volumetric boundary. The head of this volume which faces all access flows, is a covered plaza remembering the twelve tribes of Israel, by means of twelve slim steel columns positioned according to the historic distribution of the territories, mapped as paving of the plaza itself.

A ballroom suitably equipped for multipurpose uses, occurs below ground as a building with no volumetric presence, yet symbolic. The roof plane of this space turns out to be a grand ceremonial plaza, which in fact is the spatial core of the whole complex.

The parking building, with a 224 cars capacity, virtually disappears under a huge garden slab. A lawn like esplanade allows for a variety of leisure activities and playground. Simultaneously it configures a silent void that heightens the significant pieces of the project. 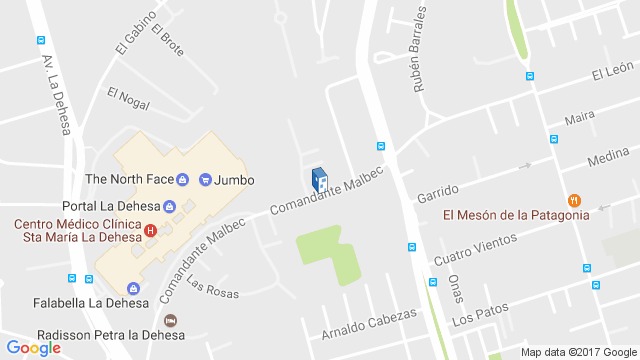 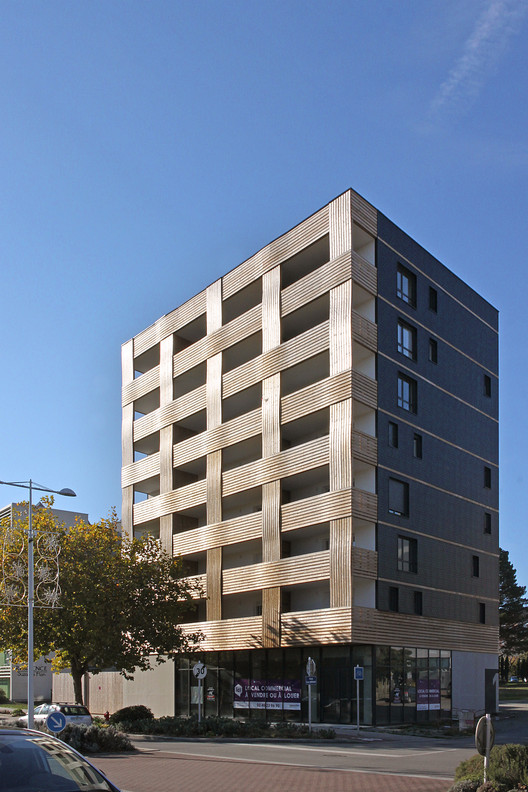 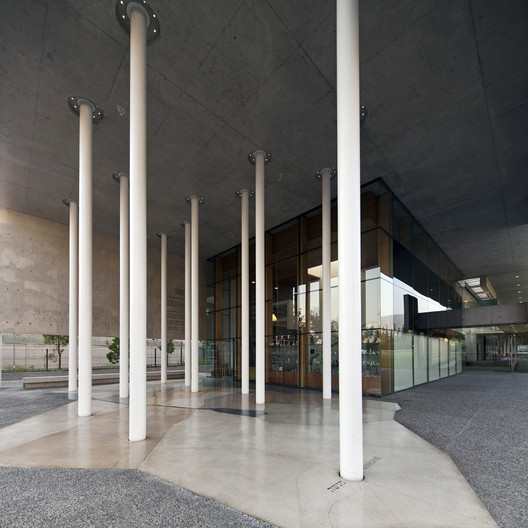 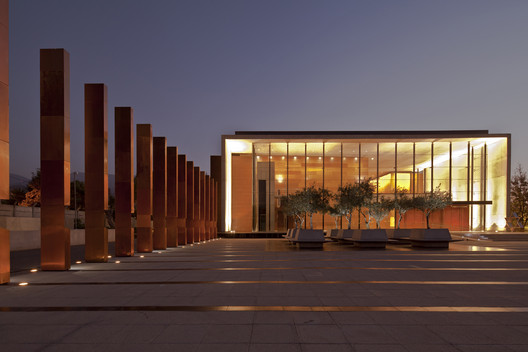