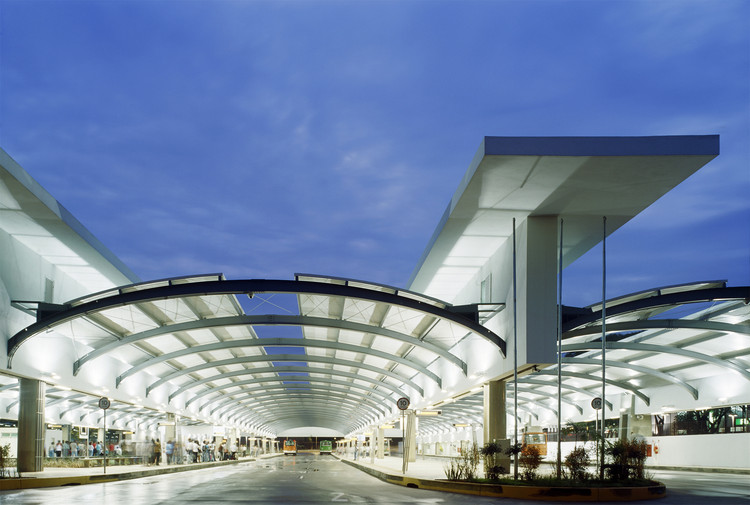 Text description provided by the architects. This project arose out of dialogue with the host context, its immediate physical surroundings, its history and, above all, with its vocation as an urban focus for general public interaction. The site in question features: a shopping centre, an institution dedicated to education and cultural preservation (Estação Ciências USP), a densely wooded public square and the remnants of the old Lapa tram depot – a building of great significance in the city’s history of collective transport. In establishing its new relations, the project recognises this array of elements, including those from the past, in a natural and far from subservient manner.

Miguel Dell' Erba Square was definitively configured by the building proposed, with its tree cover expanded with the addition of two new copses: one inside the project itself, running along the widest platform, and the other lining the promenade parallel to the railway wall. The existing flows of pedestrians were incorporated and reorganized: with entrances on the avenue by the railway line, on the route that connects the station and the market and another opening onto the square.

The ground plan matches the programme to the unevenness of the terrain, with the user attendance environments situated on the lower level and the operational environments on the upper level. The sinuous, curving wall both preserves and makes use of the existing trees, creating an uncovered patio exclusive to the operational sector.

Internally, special attention was paid to matters of illumination and comfort. In relation to the two large platforms, we opted for the diffuse and indirect use of natural light. Horizontal flaps serve to deflect the slant of the sunlight where the metal structure meets the longitudinal beams. Light metal arches create the spatial sensation of enclosure typical of the old railway platforms while efficiently distributing the transversal down force of the structure. 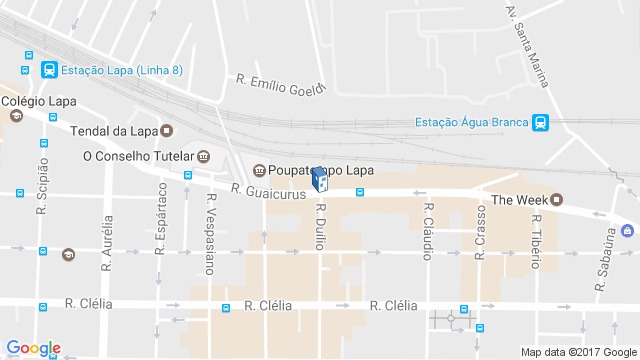