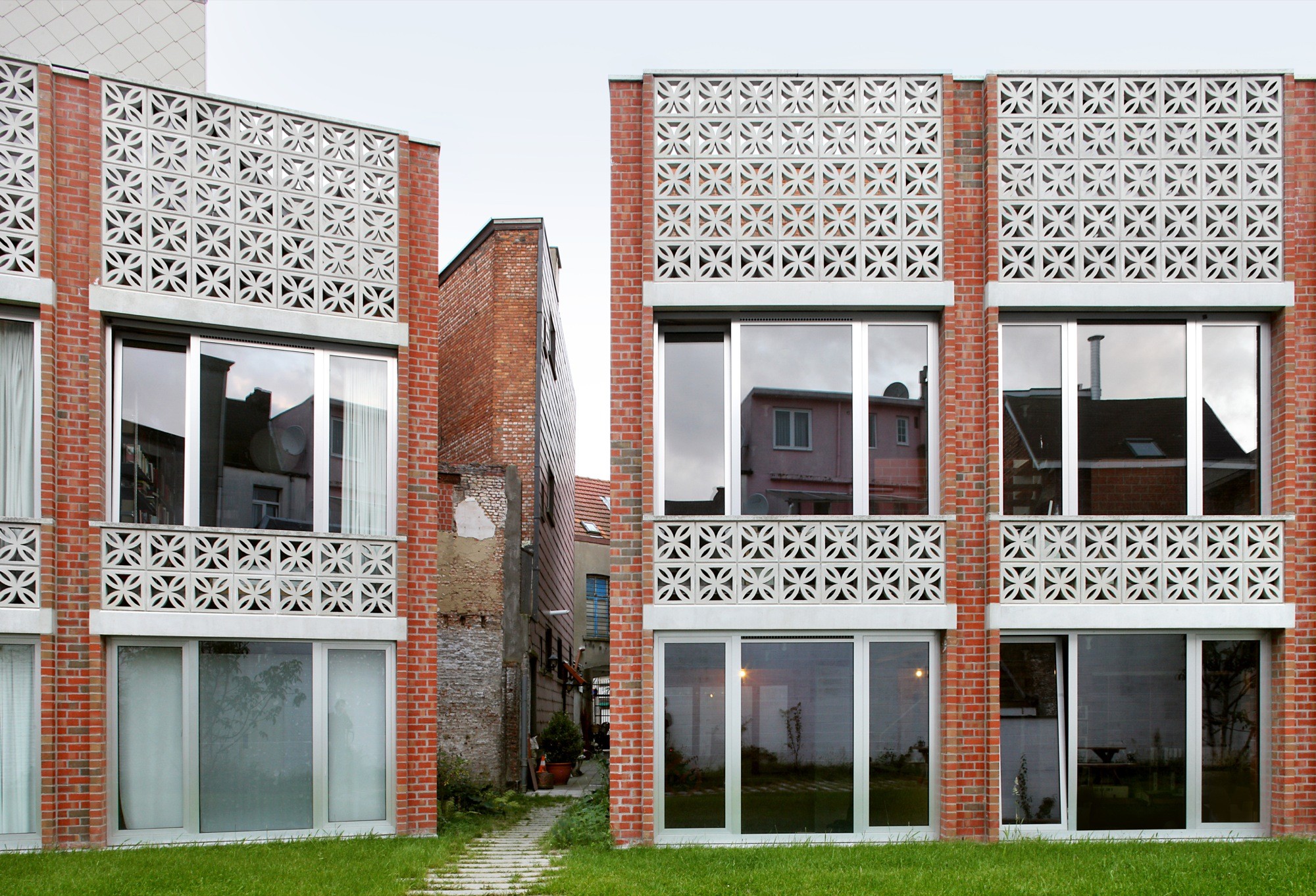 Text description provided by the architects. Three pavillions and a house give shape to an urban garden in the city centre. Each pavillion is similar to the other, but differ like brothers do.

Concrete garden blocks in the facade sustain the expression of a garden folly and remind us of the attempts of Wright and Sullivan to democratize ornament. 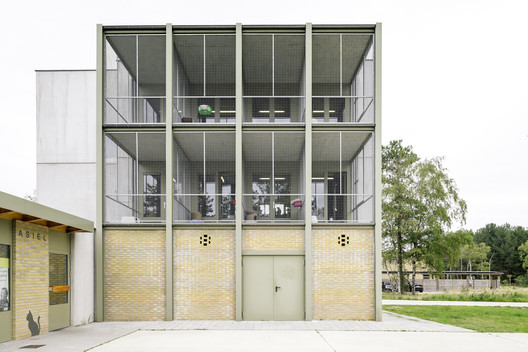