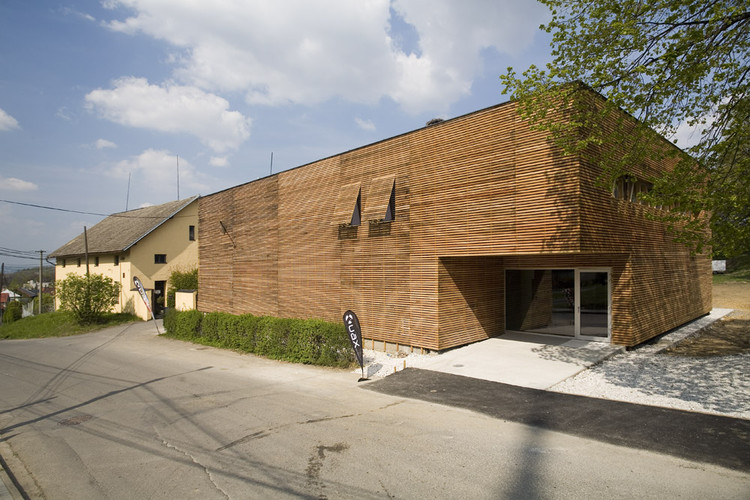 Text description provided by the architects. The UAX company is engaged in the production and sale of casual clothing. Its headquarters are located on the premises of a former farm dating from the 1980s, and originally served as an administrative building. The client's wish was to extend the building and give it a new coat.

The building's original layout was preserved. Only its main entrance was moved, which is now located in the new extension. The extension and the original structure are unified into a single whole with the help of façade made of wooden lamellas.

The structural modifications were designed with a view to the building's surroundings; the extension respects the line of the street and the resulting structure creates an interesting contrast with the adjacent chapel.

The extension was realized as a wooden structure. The wooden lamella façade is made of ordinary unplaned and otherwise unfinished laths from a nearby sawmill. 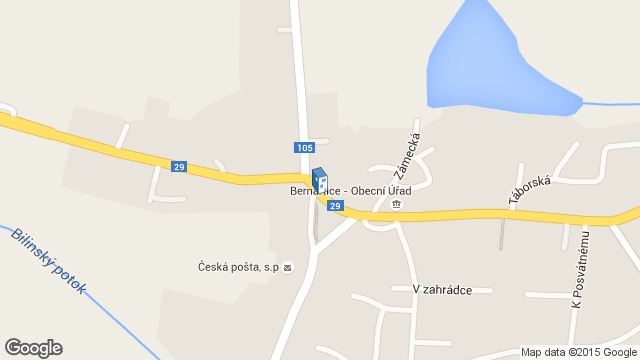 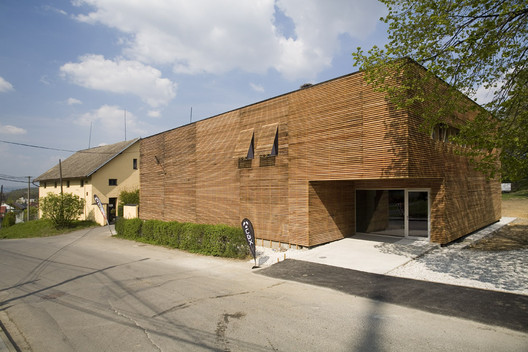