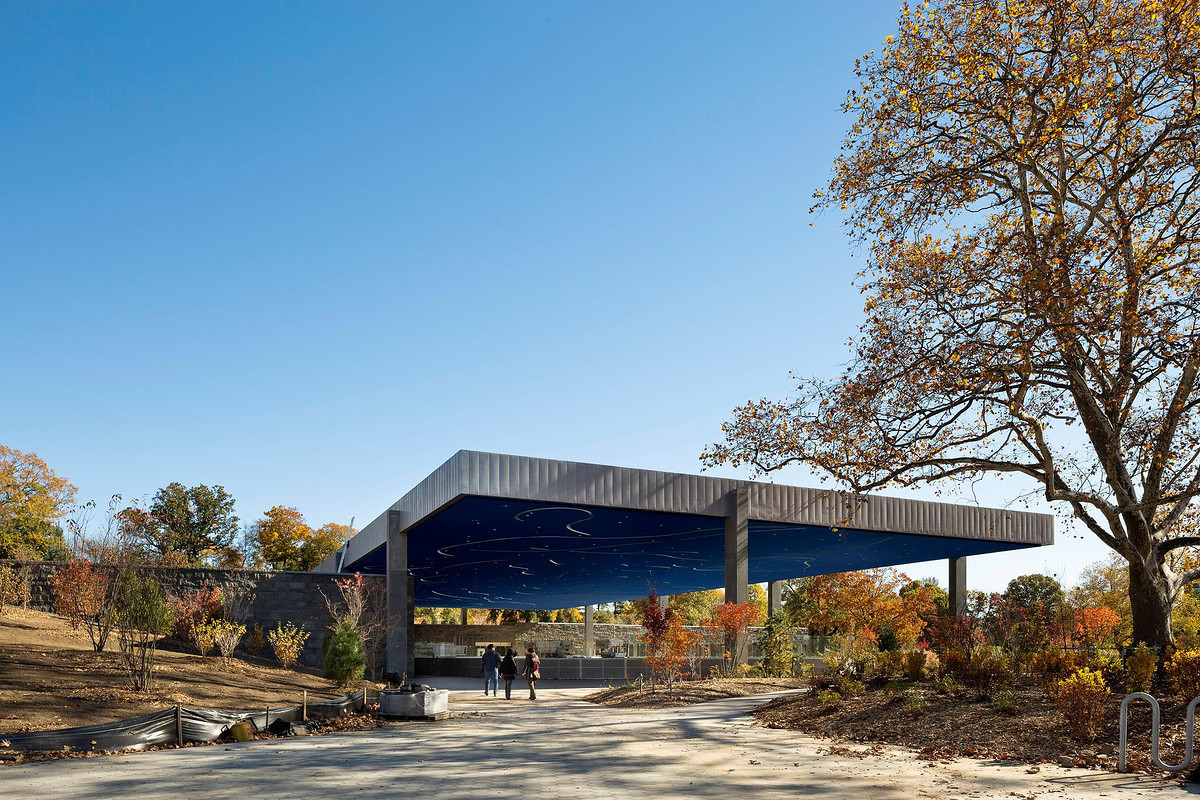 Text description provided by the architects. Spearheaded by the Prospect Park Alliance and the New York City Department of Parks and Recreation, the LeFrak Center at Lakeside is a 75,000-square-foot, year-round skating and recreational facility that will open in December. With programming including winter ice skating, summer roller skating and a warm-weather water feature, combined with a restored landscape and vastly improved park access, the LeFrak Center at Lakeside will be an extraordinary new destination for the Brooklyn community, New Yorkers, and visitors alike.

Lakeside is the most ambitious project in Prospect Park since the park first opened in the late 19th Century.  The project spanned more than 26 acres and included the renovation of Chaim Baier Music Island and the Shelby White and Leon Levy Esplanade. Constructed of rough-hewn green granite, the new LeFrak Center is set into the topography of the park. Rather than looking like a building, it appears to be stone walls in the landscape. The L-shaped plan consists of the east block and north block, both one story structures, which are connected by a bridge at the roof level.

Framed by the buildings, a regulation size hockey rink sits beneath a 108 foot wide and 230 foot long canopy, which is supported by irregularly placed columns. The canopy underside is midnight blue and carved with a silver pattern inspired by figure skating footwork patterns. The rink serves as a roller rink and event space in the off-season, bringing roller skating back to the Brooklyn community for the first time since 2007.

An exterior elliptical rink converts into a water feature in the summer, creating a play space for children and families. Pathways bring visitors up to the earthen covered roof, where a terrace overlooks the rinks and the lake beyond and allows for generous views of the park. Environmental sustainability was integral to the design, which is targeting LEED Gold Certification. The LeFrak Center at Lakesde is truly public, welcoming all who come, a place for pleasure, where proficiency and poetry cross paths. 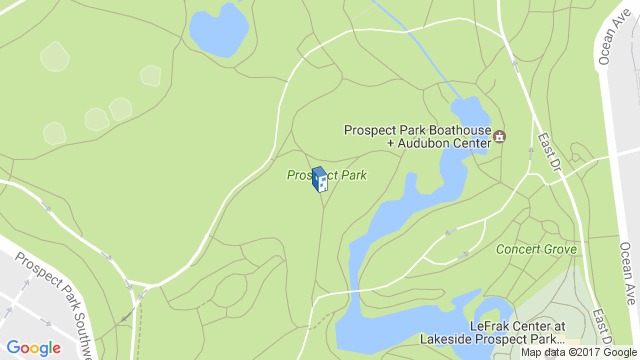 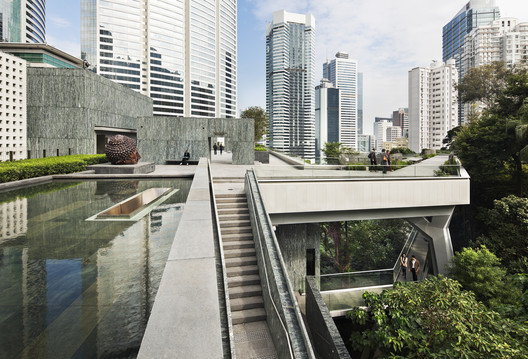