Following our recent news that confirmed Rogers Stirk Harbour + Partners (RSHP) will oversee the design and construction of two new stadiums within Caracas' Hugo Chavez Park, details have emerged regarding the Estadio Nacional de Fútbol de Venezuela. Designed by RSHP, in collaboration with Arup and Schlaich Bergermann und Partners, the project will be the practice’s first ever football stadium.

Perched on a hillside site, providing spectacular views of the city to the northeast, the design will feature a "lightweight, brightly-colored bicycle wheel canopy" which, according to the architect, will capture "the joy and vitality of the city and its people.”

As Simon Smithson, the project’s lead architect, describes: “The hillside site created an unusual challenge and the design reflects this with terraces cut into the landscape giving way to a series of floating esplanades that provide access to the various levels of stadium.”

The national stadium is the result of a larger masterplan, also designed by RSHP, for the area of La Rinconada. This masterplan was created to construct a transport interchange (linking a new bus station with an existing metro and train station) as well as protect the surrounding hillsides from further development by establishing a metropolitan park. The football stadium will be built within in the park, along with a new baseball stadium and the 1959 listed racecourse designed by Arthur Froehlich. 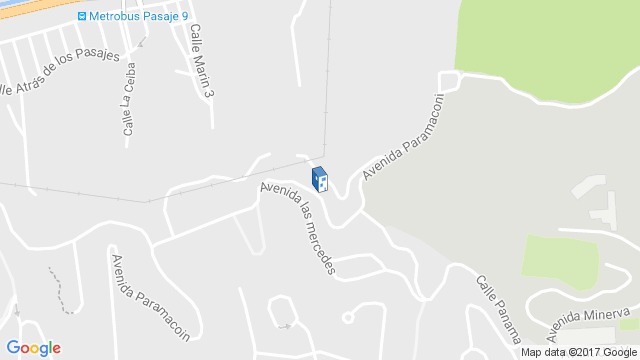