Inter.National.Design (IND), based in Rotterdam and Istanbul, have won first prize in a restricted competition to design a large school complex in Viranşehir, Turkey. Five rectangular courtyards, together with five dynamic public strips, combine to envelop the collection of buildings with a variety of both neutral and dynamic voidal spaces. A degree of permeability with the city is designed into the scheme with the "two types of open spaces following a gradient using the buildings as filters from the hermetic façade of the courtyards to the permeable skins of the outer façade". Hills, pyramid stairs and areas of wild nature tie the atmosphere of the scheme into a unit within a "homogenous industrial roof profile and a modular structure".

"A central idea of the scheme is to conceive a complex that is highly green and open to the city and its landscape. The open design will allow citizens and students to enjoy the qualities of a park, public space and sports facilities during the weekend as well as making use of collective functions such as the auditorium, the library, the pool or the gym."

"To achieve this permeability to the city and the landscape we have placed 5 landscape bands that cross the site at strategic directions. Each landscape strip due its particular dimension and relation to program has been design with a certain identity, one band resembles a park, other a pedestrian street, one crosses into buildings making passages and shadows, another performs as an urban square and one as boulevard. Their position and directionality aim to extend links to the surrounding territory, for example the wide park band continuous the direction of the neighbouring street."

"While the bands are directed at various angles, the position of rectangular courtyards at the chore of the buildings gives the overall scheme a balance between the character of the bands and the periphery of the buildings as dynamic, open, porous in contrast with the identity of the courtyards which introduce other qualities such as stability, equilibrium and symmetry. Each of the courtyards depending on its size and position is designed with a special character. One is profusely green and playful at the residence quarter while a more flexible character is placed at the courtyard where the public functions such as auditorium or cultural center are located, promoting the use of diverse scenarios for this space. Another courtyard has fruit trees while a fourth courtyard is more suitable to outdoor education through its mineral materialisation."

"The size of the whole territory could inhibit students and citizens to make use of it. The crossing of the plot by public space bands brings a more domestic and friendly scale to the complex. Each building also presents a different scale and proportion giving the user a clearer perspective of his location. Furthermore the buildings present a façade that by the exposure of its roof profile brings a more manageable scale for the complex."

From the beginning, the spaces were "based on user comfort and energy efficiency. However, considering the economical constraints for building a public school in Turkey, the proposed solutions need to be feasible and should not depend heavily on high-end products. Therefore we have tried to make use of passive systems, which will reduce the energy demand and positively influence user comfort."

"An overview of the climatic conditions in Viransehir showed that the town has a semi-arid climate with very hot summers and cool winters. Wind is effective in the outer regions of the town whereas the prevailing wind direction is North and North West. Apart from the climatic conditions, another important factor influencing the energy consumption is the time intervals when the active systems in school (HVAC, lighting etc.) are being used. As a typical primary school in Turkey, it is expected that the school will not be in service during the summer times (mid June till mid September) and in the remaining period, it will be used only in weekdays (with the exception of dormitories). Considering the investigated data, it is desirable to design spaces which are composed of low thermal mass, high ventilation rates with natural ventilation and maximum daylight use." 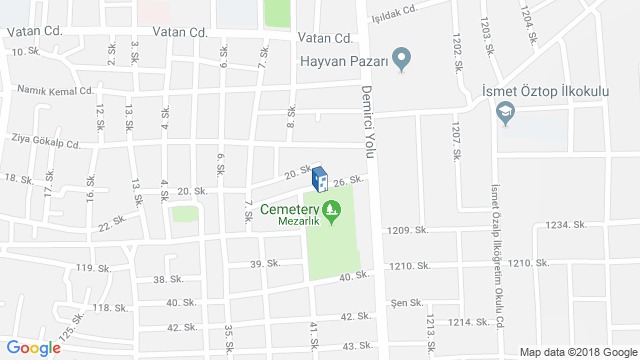 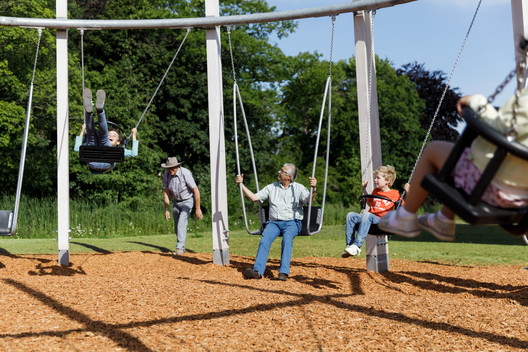