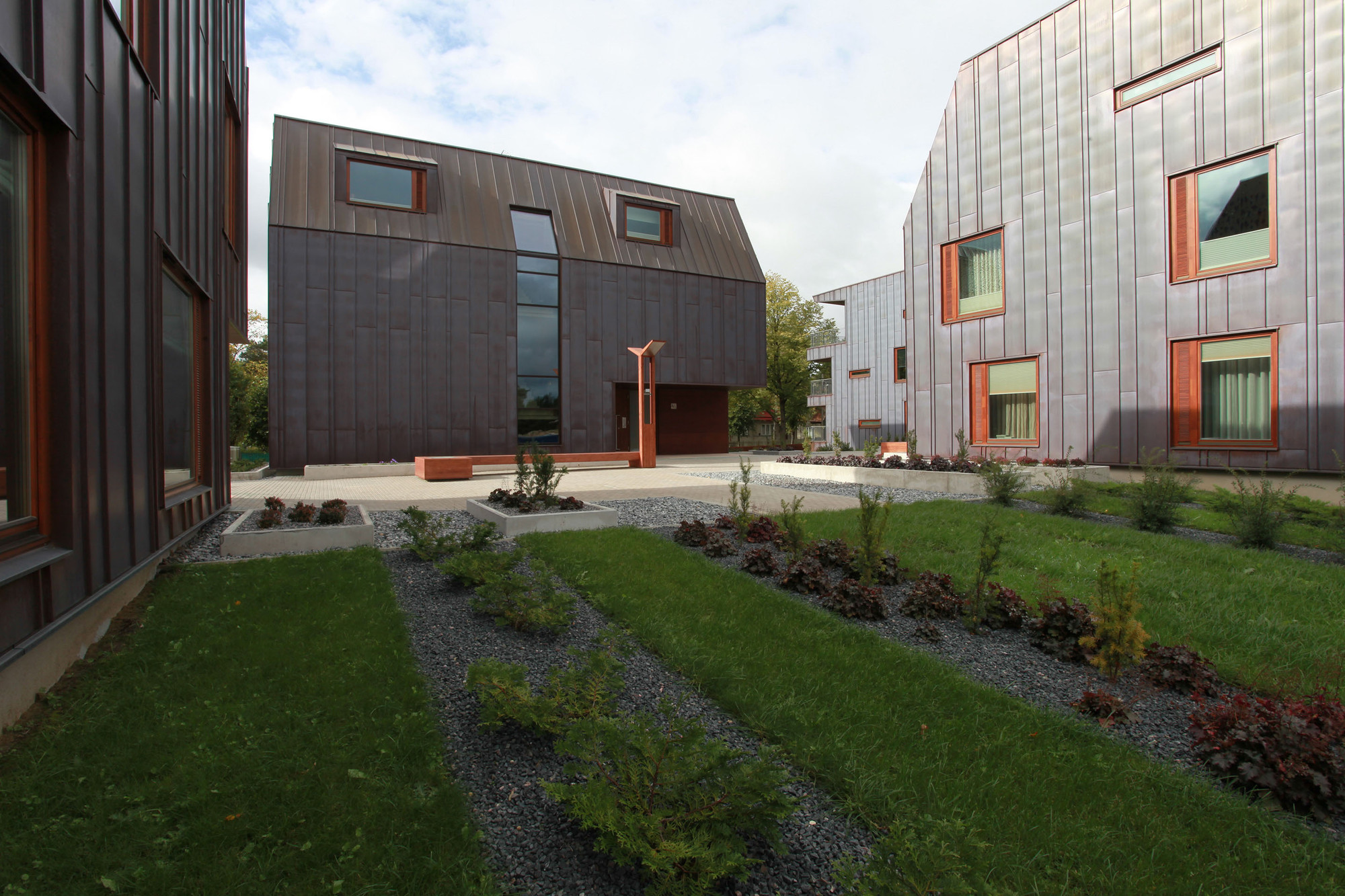 "Hiiu" is located in Tallinn, Estonia. It constitutes the first phase of a larger development by OÜ Tardamel - a local Estonian developer. The complex includes 8,500 m² of residential units – 23 apartments (phase 1) and 10 single-family houses, all integrated into the surrounding landscape of the Tallinn's picturesque historic neighborhood of Nõmme. The project was defined by its site and the local zoning regulations which restricted the amount of developed space to a maximum of 600 m2 per unit. Thus, the overall concept of the project became "Buildings in the park".

The first phase - the apartment houses - are positioned more densely to provide for a more urban/communal atmosphere than the individual residences which are currently under construction. Along with the stages, he development was split into three parts materially as well. The apartment houses are clad in copper, which will gradually turn greenish, blending into the park. The private houses are split into either white (the taller houses in the middle of the park), or timber (the lower bulkier houses on the opposite side of the park from the apartment houses). 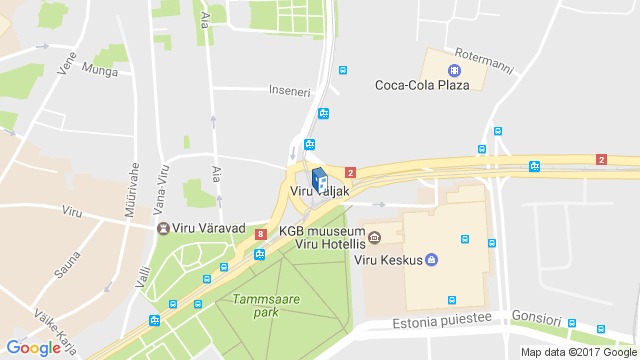 Location to be used only as a reference. It could indicate city/country but not exact address.
Share
Or
Copy
About this office
Alver Arhitektid
Office
•••