Save
Roger Stephenson: "Using Craft in a Contemporary Way"
Share
Or
Copy

Mies. UK recently spoke to Roger Stephenson OBE, Managing Partner at Manchester based stephenson:ISA Studio, about his award winning practice's approach to "using craft in a contemporary way". The office most recently completed an addition to Chetham's School of Music, winning the 2013 RIBA Regional Building of the Year Award, RIBA National Award, and the RIBA Regional Award. This project is the latest in a long list of innovative buildings that are part of a "rigorously coherent, contextually progressive architecture" that has made the practice one of best known regionalist design offices in the UK.

Read the interview in full, and watch a three minute tour of Chetham's School of Music, after the break.

Why is important that architects think about conserving rather than rebuilding?

"It's not only a sensible use of energy (since the embodied energy is already there), but is also key to ensuring we maintain the fabric of the city. I don’t think conservation is the be all and end all but, if we take Manchester as a very good example, we’ve got a reasonably intact Victorian city. Manchester’s phrase ‘Original Modern’ sums it up - the city has always been forward thinking and I suppose the job that we’ve (stephenson:ISA Studio) been doing for the last thirty years is conserving the parts of the fabric of the city that are worth conserving, and putting in-between that good contemporary architecture. It’s possible to be totally of now but recognise the context.

"A deliberate exception to that was Chetham’s School of Music. This is a building with the stature of a town hall or a church and therefore it’s okay for it to be it’s own thing. It doesn’t have to reflect everything around it - it is allowed to have it’s own language. Even so, I think the language that we developed for it fits. It has a completely horizontal rather than vertical expression, which is typical of the city." 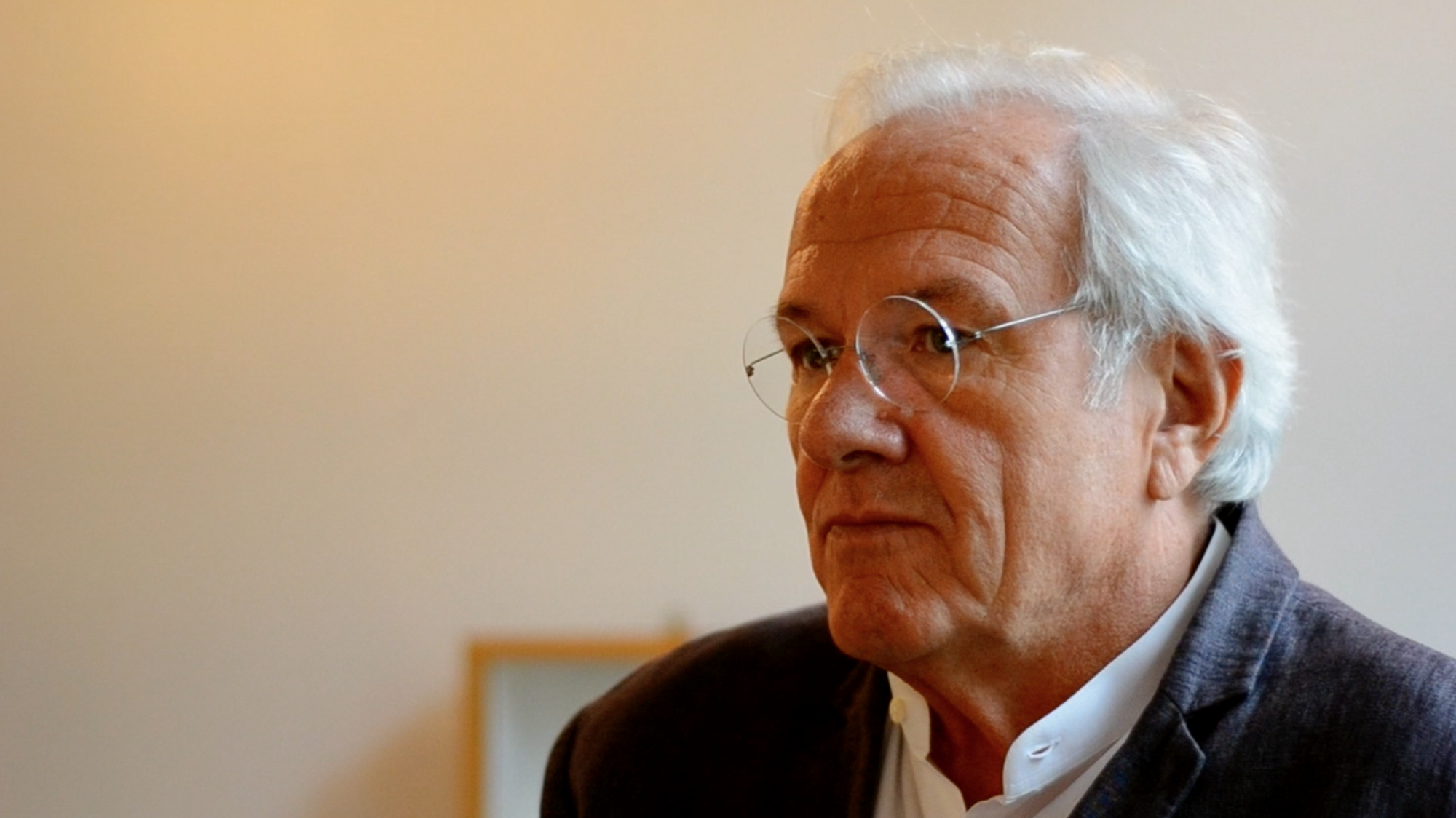 Chetham’s School of Music sits next to one of Manchester’s only existing medieval sites. How did you approach this project with that in mind?

"We felt that we had to acknowledge context. It had this amazingly robust location - Chetham’s stands on a rocky outcrop that goes down to the two rivers below. It’s made of stone and then all around it you’ve got very robust Victorian buildings. Rather than picking up on any particular clues that the buildings gave, it was more about this sense of 'robustness'. A word and a phrase informed us throughout the design process: monastic and carved out of the solid. Chetham’s is one of the best schools of music in the world and is about very serious study. It has a low population for a building of that size, with only 300 pupils, so there’s a distinct correlation between it and a monastery."

Do you think that the UK has the technology and the skills and excel in conservation architecture?

"I think so. There’s a great tradition of knowledge about old buildings in the UK and, although our practice doesn't do conservation all the time, we don’t find any difficulty in finding the right kinds of craftsmen to do it when we do. In our general work we’ve formed relationships with a number of craftsmen around Greater Manchester that we go back to very often."

In 1998 Quay Bar in Castlefield was shortlisted for the Stirling Prize and then sadly demolished in 2007. How transient do you think architecture is?

"I’m upset about that because I didn’t think that was a transient piece! It was a ‘fun palace’, and was a very intense piece of work that had a lot of challenges about its location, and I’m very sad that it had such a short life. We were almost shortlisted for the Stirling Prize with Chetham’s School of Music but due to the incomplete concert hall inside the building, we didn’t quite make it."

How do you become an award winning architect?

"I was fortunate to go to Liverpool School of Architecture in the 1960s, and it was a fabulous school at the time. I got a place at the AA and at Liverpool and, since I lived in London, I made the decision to move away to university. Even though there was an enormous amount of competition, particularly in the final year where big presentations were the order of the day, I got a First Class Honours degree and then worked at BDP for a few years.

"I encountered what every student encounters in real life, and that is that most people around you are trying to stop you from doing what you want to do. Building Control say you can’t do that, Planners say you can’t do that, the client says you can’t to that, and the QS says it’s too expensive. So it would be very easy after six months to just give up and that’s unfortunately what you tend to see in our profession - mediocre buildings which don’t let the water in and don’t fall over but make no contribution to the built environment. I think that’s the result of people discovering that it’s hard to find ways around the controls and constraints. People that meddle tend to start watering down the idea, and you must have conviction. We’ve stuck by that, and that’s what we do now."

Who are you influenced by as a designer?

"I’m not influenced by one, but one that a lot of architects like to cite is Carlo Scarpa. I perhaps have a bit more of a reason than some people and that's because, even though I’m from London, I made a very conscious decision to stay in Manchester because I liked the problems this city had and I’ve been fortunate to be working right from when it was a hell hole to what it is now. I also like the idea of really understanding the grain of a place, rather than going and doing work abroad. That’s how I relate to Scarpa, since he primarily worked in the Veneto."

You can watch more of Mies. UK's interviews on their YouTube channel. See more of stephenson:ISA Studio's work on ArchDaily here.

Mies. UK is a student founded and student led project aiming to bring informal and uninhibited filmed interviews with architects (both large and small) to a wider audience through publicly available films. You can download their portfolio or find out more about their Austrian partners, Mies. Magazin.