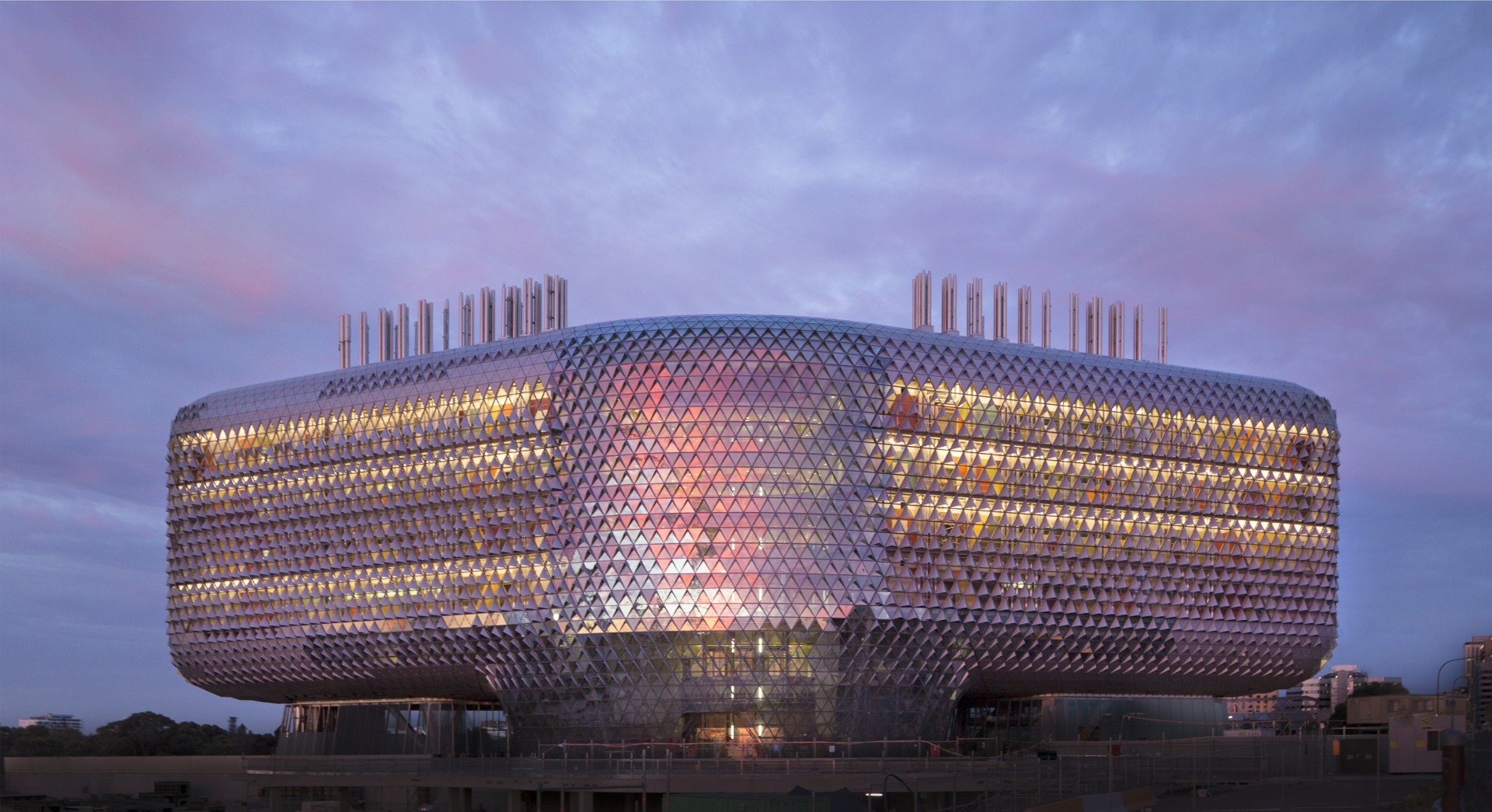 The institute, with architecture by Woods Bagot and Research Facilities Design (RFD), defined by a unique facade designed in collaboration with Aurecon, is set to be a world-class centre of research excellence accommodating up to 675 researchers, located in a medical precinct that will also be home to the new Royal Adelaide Hospital (NRAH).

The co-location of research and hospital services will create synergies between researchers and clinicians, integrate health and medical research into practice and help attract and retain key researchers and scientists to South Australia.

“This is a celebration and acknowledgement of a journey of hard work, passion and innovative solutions, delivered by a committed Project Team,” said SAHMRI’s Executive Director, Professor Steve Wesselingh.

“Woods Bagot is excited to be part of SAHMRI and the creation of an iconic, architectural building for a world-class facility and for the community,” said Woods Bagot Director, Thomas Masullo.

The key driver of the building design is to foster collaboration between researchers, achieved through architecture that allows a visual connection between floors and an interconnecting spiral stair.

“Key to the success of the SAHMRI is its central proposition: a new and liberating lab typology that promotes collaboration and medical discovery, attracting the best researchers from around the world,” said Woods Bagot Principal, Peter Miglis.

Inspired by the skin of a pine cone, the building’s unique triangulated dia-grid facade responds to its environment like a living organism, acting as an articulated sunshade. 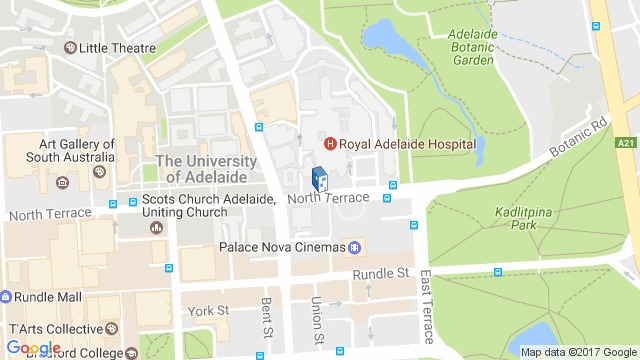