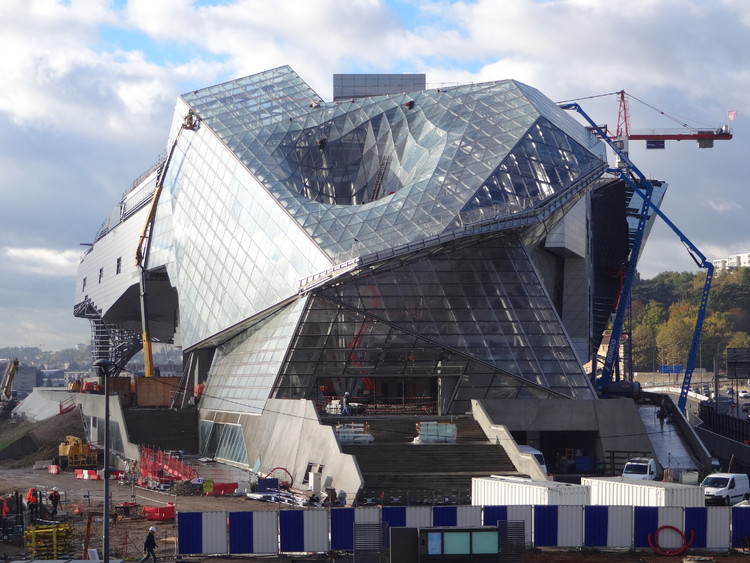 The future society will be a society of knowledge. However this knowledge can hardly be split into clearly defined fields.

Innovations develop within interspaces, within indistinctness, within the overlapping and hybridising. Questions regarding the future will be decided within transitional fields situated between technology, biology and ethics that are the central themes of the Musée des Confluences.

Mutations of form, penetrations, deformations, simultaneities, breakdowns and variabilities have an effect on architecture. The resulting architecture is characterised by the interactions, the fusion and mutation of different entities constituting a new shape.

The Musée des Confluences does not consider itself as an exclusive temple for the intellectual bourgeoisie but as a public place providing access to the knowledge of our age.

The concept of two complexly connected architectural units are a result of the striking interface-like situation of the building site.

The crystal rising towards the side of the town is conceived as an urban forum and entrance hall for visitors. Its shape that can be read clearly stands for the everyday world. In contrast to this the cloud hides the knowledge about the future; it is a soft space of hidden streams and countless transitions.

Within the Musée des Confluences the present and the future, the known and the still unknown are conceived as a spatial arrangement trying to “spur public curiosity”. As an extension of the park located on the Southern top of the island a new urban space formulates itself; a landscape consisting of ramps and surfaces merging the inside and the outside and resulting in a dynamic sequence of spatial events.

This movement is also followed by the alternating spatial structure of the exhibition halls. Closed Black Boxes and free exhibition areas alternate by exploiting the double room height of two levels. The architecture is as changeable as the content entrusted.

The idea of the permanent reinvention of an urban event enables Lyon to perfectly position itself within a regional as well as within a global context. 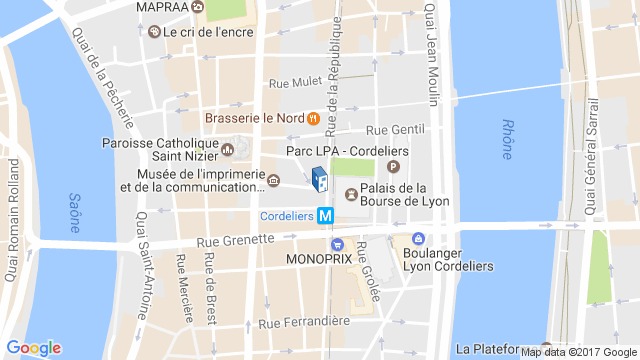 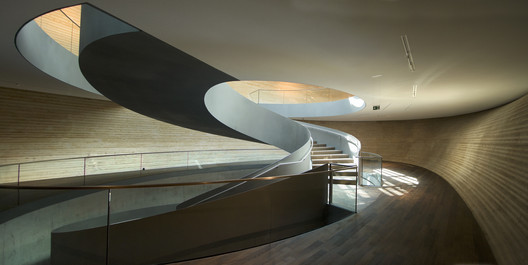