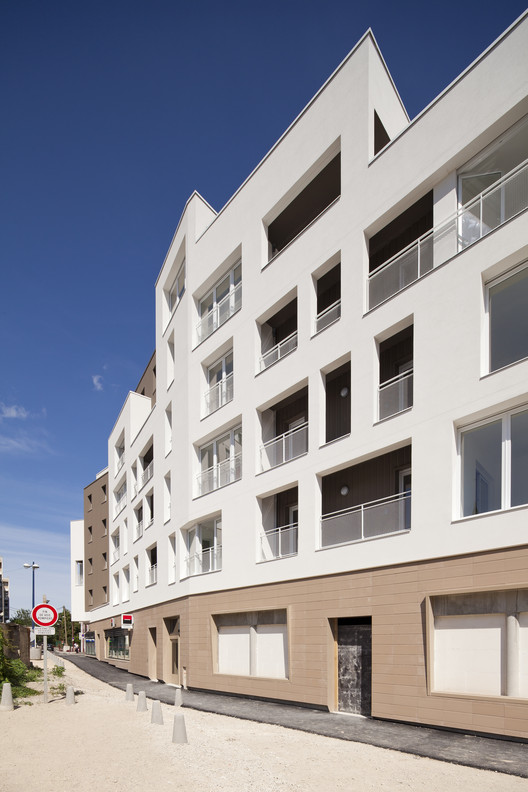 Text description provided by the architects. In the northern Paris suburb of Bondy, several projects are underway to renovate public housing. In rue Auguste Polissard, a residential building recently completed by aEa – agence Engasser Associés – has created a new public space which extends into a new district within the town centre.

Occupying a corner plot of land, the building has three street-side façades. The gaps between the buildings make use of this feature to provide a range of views, guiding the residents’ perspective while avoiding overlooking views from other apartments.

The grooves and chamfers that form the building’s façade allow for a wide pavement and an attractive shop front. An opening between the buildings brings light into the inner courtyard and separates the two buildings that occupy the land. The public areas of the building also enjoy natural light.

In order to give the façade a sense of depth, two techniques were used: the western side features open loggias with shutters, while on the southern side, sunrooms are used to regulate the dwelling’s temperature. The loggias serve as an additional room and provide access to the other rooms of the apartment. 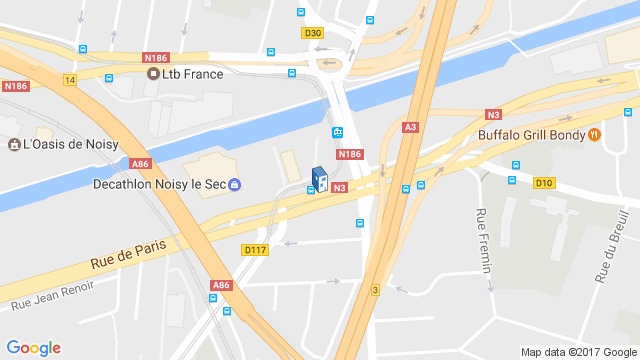 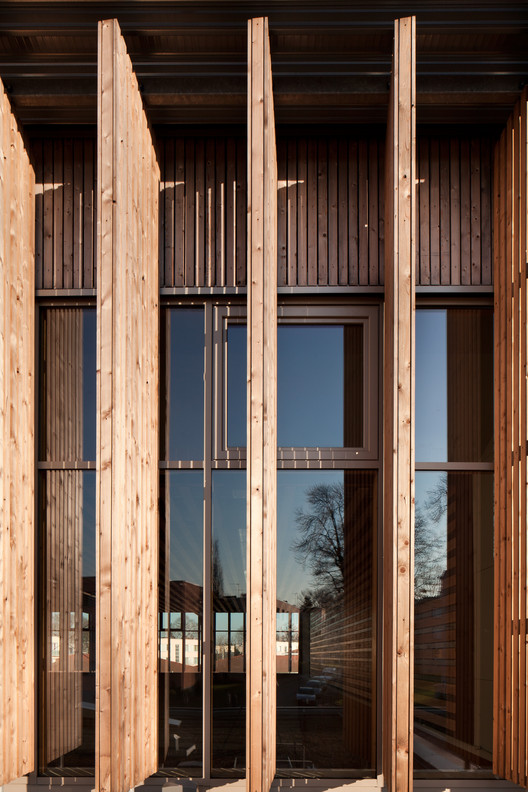