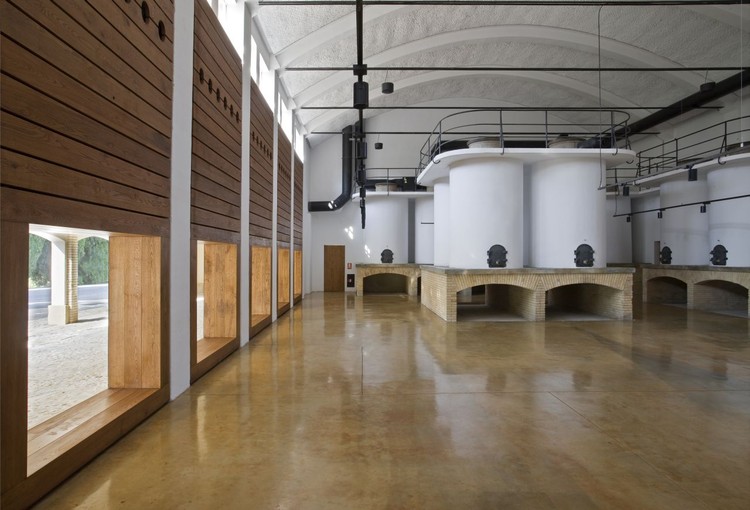 Text description provided by the architects. It was the businessman D.Félix Huarte, who thought of and built the Sarría wine cellar in the fifties. And it was in the cellar, which formed part of the complex´s main building, where wine was once fermented and produced in a wide variety of large cylindrical vats made out of reinforced concrete.

But with time came the modernisation of the winemaking processes that left both the vats and the warehouse, obsolete.

It was also time, and intervention upon intervention, that disfigured the building´s original industrial character. But an opportunity to relaunch the cellar in response to the growing tourism, allowed us to get rid of those structures that were added over time, at least for those parts of the complex which were assigned to us. These parts were to be given a new purpose and utility and for that reason, we set about reclaiming the clarity, the simplicity and the modesty of the original structures, while at the same time leaving the overal appearance of the complex in tact. 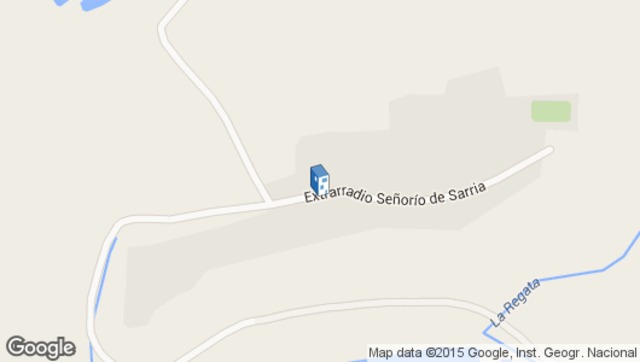 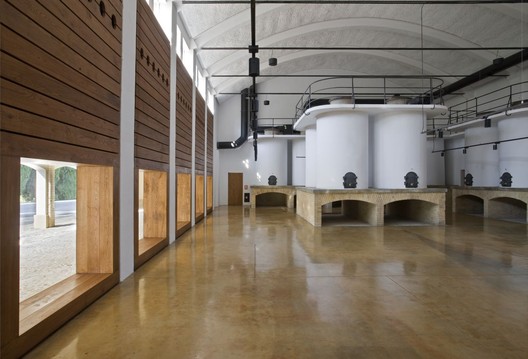