Having made his name with the Centre Georges Pompidou and the Lloyd's building, Richard Rogers - who turns 80 today - was commissioned in 1980 to design the Inmos microprocessor factory in Newport, Wales. The factory's design was targeted for the delicate process of microchip assembly, which requires a clean and controlled space. Built at the time of the computer-chip boom, construction had to be completed within one year, a factor which would greatly influence the design.

Rogers's response, based on his previous high-tech designs, was to move the services to the outside of the building and split the interior into 'clean' spaces for microchip assembly and 'dirty' spaces for other tasks. Moreover, Rogers opted for an off-site prefabrication of parts, which not only increased the speed of construction, but would also allow for the factory to be easily replicated as a model.

Read more after the  break... 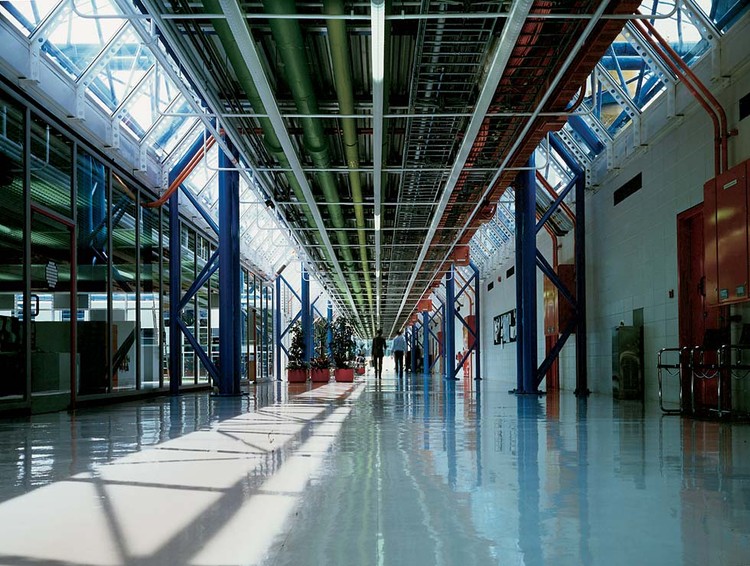 "Architecture has developed from man's need to order the world in space and time, which is a precondition to its being accessible to our understanding. It is problem solving in the environmental field where logic is transposed into form by art, combining science with art, the practical with the abstract, the measurable with the immeasurable. The science of architecture constantly progresses: science which proves more efficient supplements outdated science. Art in architecture, however, does not make linear progress; it is dependent on symbolism, and develops more randomly through philosophical and visual analysis. Art encompasses our hopes and beliefs beyond the limit of the immediate." [1]

Both the structure and services emanate from the tall central spine, which supports the 40-meter (130-foot) steel trusses and allows for a column-free interior. The design was intended to be a model; the size of the building could be altered by increasing or decreasing the number of modular bays. Richard Rogers Partnership hoped that this would be the first of a number of pre-fabricated factories; unfortunately, no other examples of the design were realised. 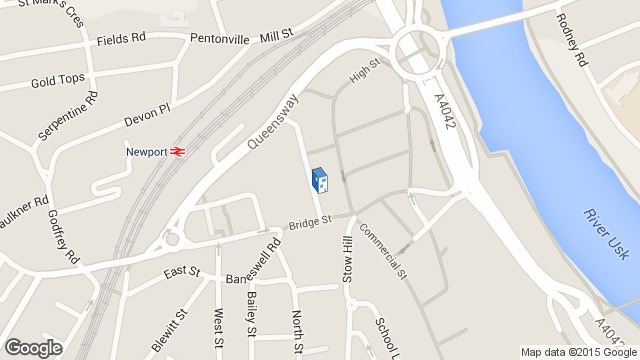 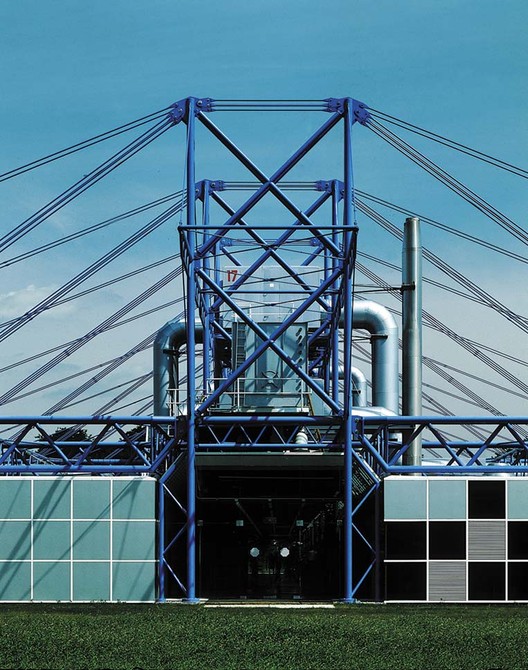