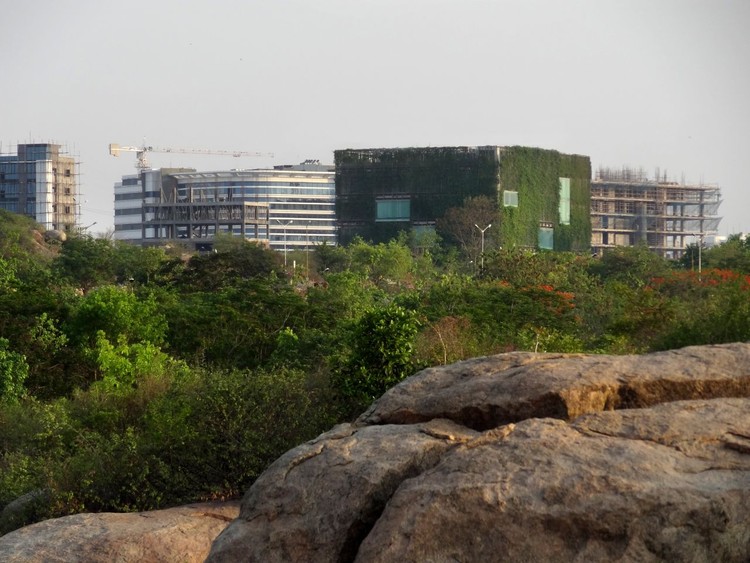 Text description provided by the architects. Located in Cyber City, Hyderabad, the corporate buildings employ the idea of a double skin as an energy saving and visually striking device. The inner skin of the building is a reinforced concrete frame with commonly used aluminum windows.

The outer façade comprises of a custom cast aluminum trellis with hydroponic trays integrated for growing a variety of plant species. The trellis also has an integrated misting system in order to control and regulate the amount of water released to the plants and trays. The principal of the facade is inspired by the idea of a double-skin that allows a modulation of light and air through the building.

This is in contrast to the business-as-usual idea of the ‘greenwall’, which is a simple application on a surface purely serving an aesthetic, not a performative function. In this project, the screen also takes on an aesthetic function of a dynamic façade where assorted species are organized in a way to create patterns, as well as bloom at various times of the year, bringing attention to different parts of the building façade through the changing seasons. 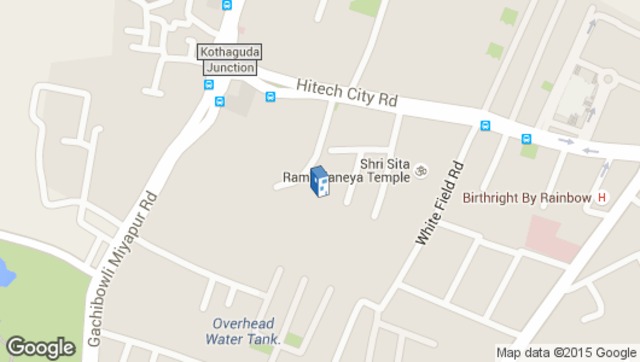 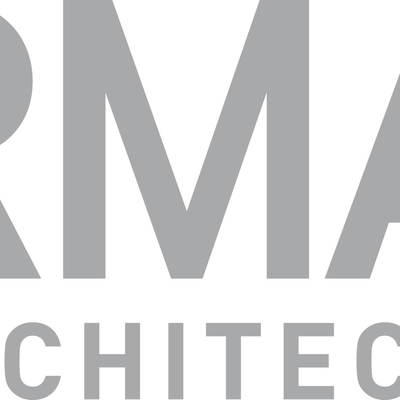 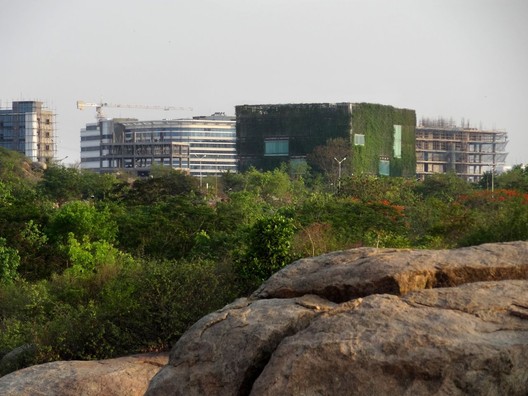