Save
Adaptation of The Roman Ruins of Can Tacó / Toni Girones 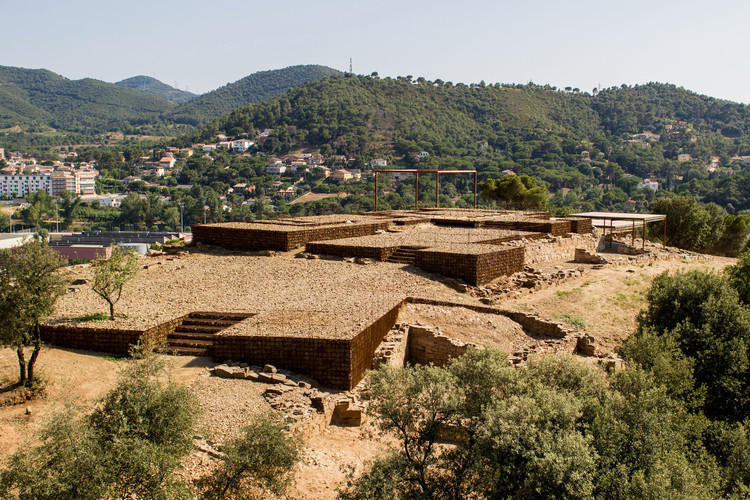 The archaeological site of Can Tacó in Turó d’en Roina, in the natural setting of Turons de les Tres Creus. In a highly fragmented metropolitan area, arises the need to project some places previous an area with a great natural and archaeological interests.

Built by successive terracing and partly with site stone licorella, what had been an important settlement prior to construction of the Via Augusta, is today a natural viewpoint to the counties of Vallès. It intervenes in the backfill of Roman traces, improving the content (the space) and highlighting the container (the walls). It has been worked with the lands that over the time covered the remains and are accumulated outside the site produced from the archaeological excavation.

These lands, just like the gravels and the rocks of the old supposedly Roman quarry, are selected and tidy, but with a new disposition, giving them a new meaning. A first steel mesh contains the new stones, and these contain land and gravel that jointly will reproduce the successive horizontal planes where the Romans transited. A second denser and thinner mesh is arranged like a curtain over a period of time, a backdrop where the various archaeological remains are projected.

In this way stone and steel, mountain and industry, living in these landscapes of accumulation and, however, dynamic by the contact between the fragments; interpreting the existing, putting in value and activating, adding and no erasing, and at the same time co-evolving with the environment trying to optimize resources.

Note: This project was originally published on May 15th, 2013. 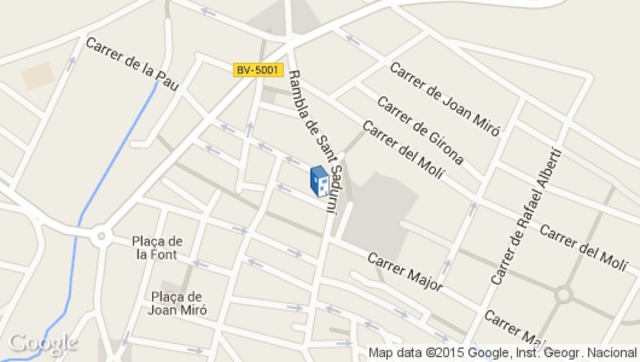 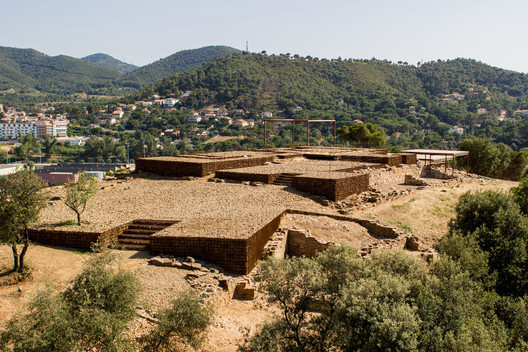