Save
Recovery of the former slaughterhouse into University campus / Studio Insula 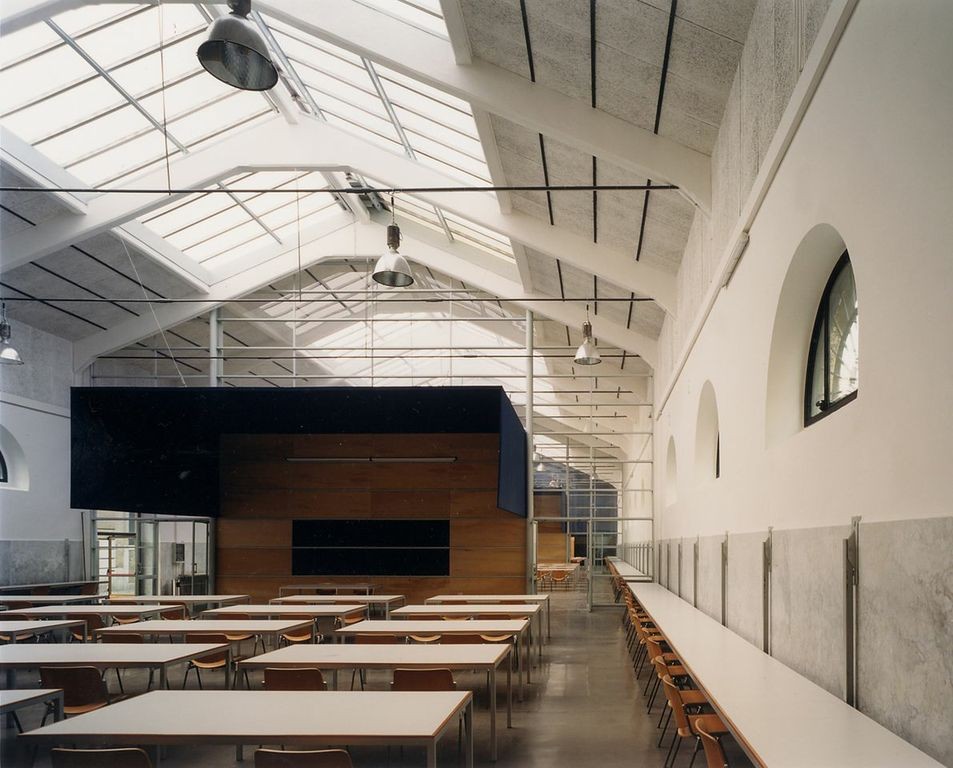 Over the last ten years The Testaccio district in Rome has become a workshop on urban transformations. As it is a significative strategic area for urban development, it places a challenging matter of reflection about culture and architecture of the city, especially because of the existence of areas and spaces that need to be recovered and reintegrated in the complex new post- industrial urban mode.

The ex slaughterhouse was built between 1880 and 1890 following the project of the architect and engineer Gioacchino Ersoch ; at that time it was one of the most advanced of its kind. The pavilions show a simple building system : rectangular shaped plan volumes, bricks and tuff structure with regular openings ,pitched roof coverings supported by "Polonceau" iron trusses.

Considered one of the best examples of industrial archaeology in Rome of 19th century civil engineering, in the seventies it was dismissed, going since then under different refurbishments for new temporary uses. Nowadays the property of the area is shared between the Municipality and the Roma 3 University.

Campus
Given the extremely delicate theme of 19th century pre-existences and obviously roman archaeology whereof the subsoil is always rich, between 2001 and 2013 Insula studio coordinated the requalification of the entire complex, and also the recovery intervention into a University campus, realizing the feasibility study and the scheme design of the whole area and the pavilions.

Big geometrical podiums and long suspended wall tables re-establish the human scale and underline the didactic use of the place.

The project of Pavilion 2B (just finished -2013) foresaw the recovery of the building to guarantee flexible locations for classes and workshops, together with a collective space as a link between the architecture school and the library. As in the previous intervention, Insula decided to preserve the volume and articulate the large internal space -840 square meters- through mobile partitions, tracing the original division in 7 stables (demolished in 1932). Six walls are placed between the trusses, and show a stable part (glass and steel) and a central opaque part (long 9 and high 3 meters) made by a folding panel system easy to move for creating different size ambiences, depending on the needs (from 120 to 729 square meters)

The intervention was carefully aimed to restore and preserve what is left of the original Ersoch project: as well as on the outside, where the façades and the decorations have been philologically restored. 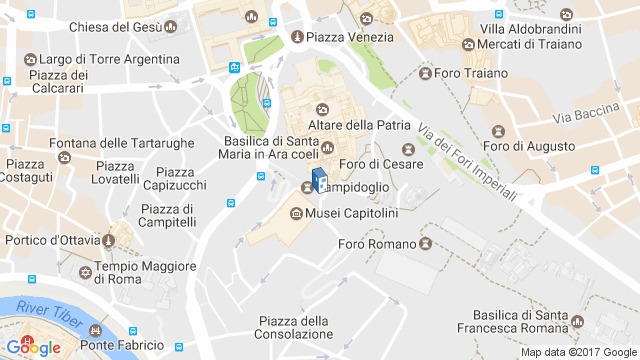