Known for his sensuous materiality and attention to place, 2009 Pritzker Laureate Peter Zumthor (born April 26, 1943) is one the most revered architects of the 21st century. Shooting to fame on the back of The Therme Vals and Kunsthaus Bregenz, completed just a year apart in 1996 and 1997, his work privileges the experiential qualities of individual buildings over the technological, cultural and theoretical focus often favored by his contemporaries. 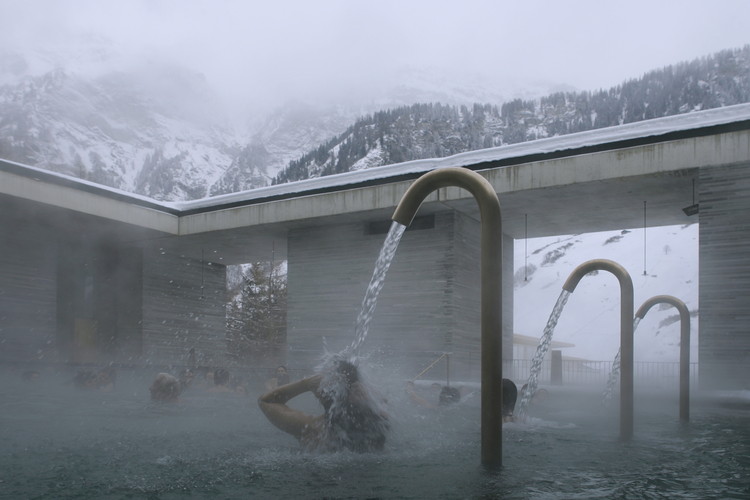 As a teenager, Zumthor's first job was as an apprentice to a carpenter, and after studying architecture in his native Basel and then in New York, he worked as a conservation architect in Graubünden. Both of these early jobs gave him experience of craft construction and a delicate understanding of materials, and indeed in a 2001 profile in Vanity Fair, Paul Goldberger describes how "all of his architecture has the qualities a great cabinetmaker brings to his work: it is precise, and its glory lies in the perfection of its details and in the excellence of its materials."

Zumthor's style of architecture perhaps epitomizes the principles of phenomenology, a belief in the primacy of sensory and experiential qualities in architecture that is inspired by the philosophy of Martin Heidegger. As such, Zumthor believes that in order to truly understand a building it must be experienced in person, and therefore rarely courts media publicity for his projects.

He also does little to seek new projects, resulting in far fewer projects than architects of comparable renown, and works out of a small studio in a village in the Swiss Alps. All of this has earned him a near-mythical reputation as something between a hermit and a sage—though it is worth noting that some have questioned this interpretation, arguing that Zumthor has carefully crafted this persona just as many other famous architects have cultivated theirs.

Regardless, his work has had a resounding impact on the world of architecture. His buildings are mysterious and enticing but show no signs of style or formal preconceptions. His concern is with context, experience, and materiality, not aesthetic. Perhaps this is his most significant contribution to architecture: a truly meaningful architecture of place and experience.

Check out all of Zumthor's work featured on ArchDaily via the thumbnails below, and more coverage below those:

Multiplicity and Memory: Talking About Architecture with Peter Zumthor

Peter Zumthor's Therme Vals Through the Lens of Fernando Guerra

Peter Zumthor's Kolumba Museum Through the Lens of Rasmus Hjortshøj

The Noble Simplicity of Peter Zumthor's Allmannajuvet Zinc Mine Museum

A Photographer's Journey Through Zumthor Valley 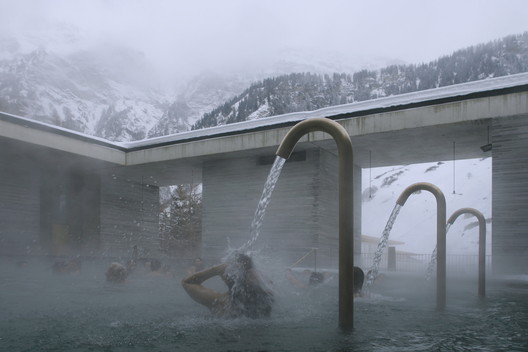