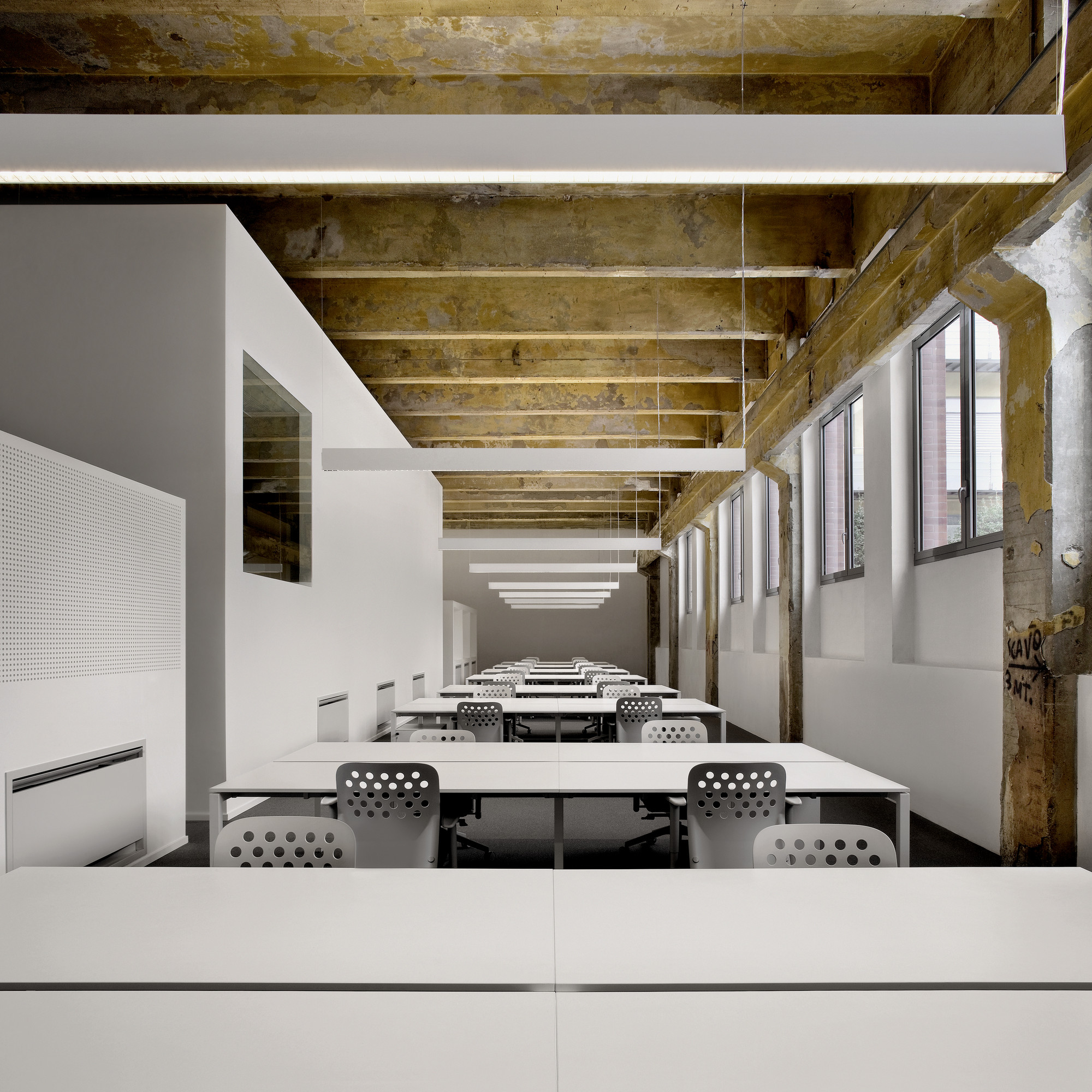 Text description provided by the architects. The Sempla offices in Turin are housed in an old factory that has been transformed. We decided to crystallize and preserve the traces of the past and its degradation, enhancing the power of the contrast between the new and the old.

The thing that strikes you when you enter this office is the very strong, constant but delicate, dialogue that is established between the remnants of the factory’s past and the new identity that has occupied the space with its new way of working and its objectives. This silent interchange marks the passage from the industrial world to the advanced tertiary economy, fully representing the transformations underway and largely having already occurred in the city of Turin.

Sempla is a company that deals with Information Technology. It is a system integrator that is active throughout Italy with resources of over five hundred people. They needed to structure the space in such a way as to have “private” areas, such as meeting rooms, and freer “public” areas configured as open spaces, where the prevailing logic, instead of an assigned place, would be flexibility in terms of capacity and distribution of activities.

So what they needed, more than a “traditional” office was a place that functioned as a base camp and mainly a meeting area. The project sought to respond to these multiple needs, creating a space with barriers, more logical than physical, that allow us to maintain their way of working while reducing disturbance among the various teams.

We conceived large open spaces within which we could integrate more private areas, imagined almost as the sites of work performed by distinct and separate entities, as “other” places that could respond to particular needs of the work team. In the end, The plan is not based on the design of the work station, the chair-and-desk, but rather on the construction of relations.

Some functions -  private offices, break area, meeting rooms -  are included in new volumes that are placed freely within the perimeter of the factory.

These white elements have simple forms and different heights, so that the industrial building is always perceptible in all its strength: above volumes, in fact, the structure of the factory continues uninterrupted and the spatiality of the building is not altered.

Walking around the office, one has the feeling of being in an urban landscape in miniature with all its open and closed spaces, social spaces and private spaces. And this is a very powerful image.

We started with the intention of creating a sort of labyrinth in which the meeting points were unexpected, something to be discovered with each new encounter. Naturally we thought about a hierarchy of paths, separated on the basis of dimensions into principal and secondary routes, as is typical in a city. However, we also wanted those who lived in these spaces to be able to choose freely, according to their personality, needs, and desires, what path to follow, without showing them a predetermined route. During the design phase we dedicated a great deal of attention to creating variability that would favour this process because all the random or subjective choices of pathway may lead to unusual or unexpected meetings between people who may belong to different teams.

This is something which we feel represents an essential factor for Sempla. A fundamental part of the work is based precisely on dialogue and the exchange of ideas. The pathways intersect strategic meeting points which, on the spatial level, generate an “exchange of energies”, intermediate areas that are distinct from strictly working spaces, spaces which facilitate dialogue and informal relations. 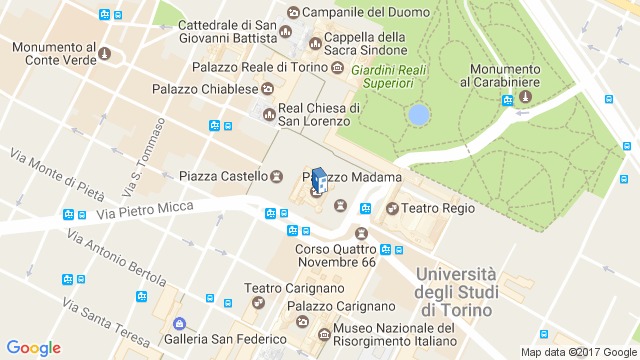 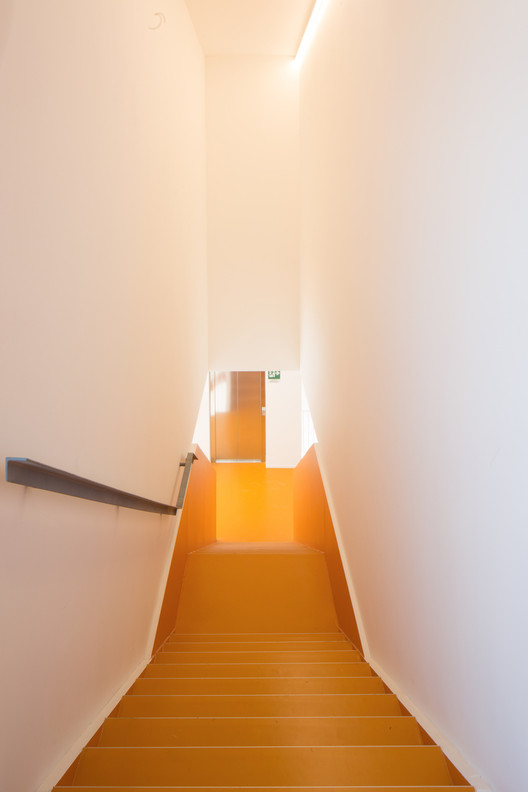