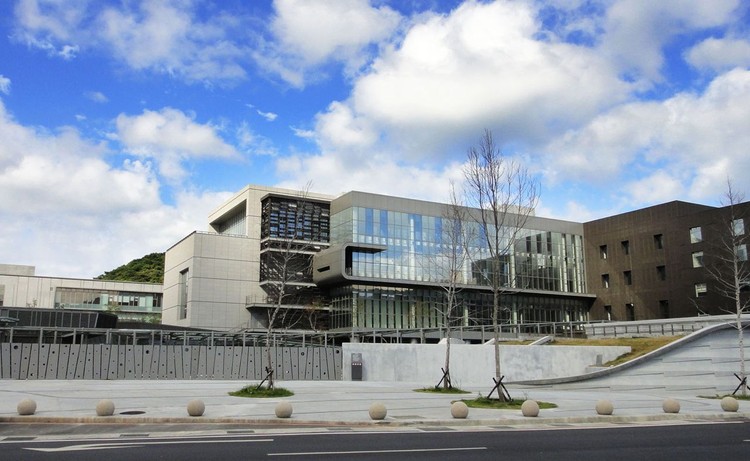 Text description provided by the architects. The Badouzi Harbor urban design project is a Museum Complex located at northern Taiwan, Keelung City. On the 49-hectare land, the architect linked the Badouzi Harbor (on the west) to the Changtan Village Harbor (on the east) with a 650 meters long museum complex, which consists of a core museum, the National Museum of Marine Science & Technology with a 300-seat IMAX Theater; satellite exhibition centers, the Regional Exploration Building and the National Aquarium; outdoor plazas, shops and restaurants, biking trails and highland parks.

In order to keep the historic context, the architect decided to reutilize the abandoned fire power plants, which one of them was built by the Japanese in the 1930's and the other was built by the Taiwanese in the 1950's, and expanded them into a 200-meter long Marine Science Museum. The architectural design of the National Museum of Marine Science & Technology emphasized on bridging the past (the abandoned power plants), the present (current building technology and museum curatorship), and the future (vessel for Taiwanese marine science and technology), and taking the architectural materials to delicately combine the beauty between the roughness of the burning coal and the bigness of the ocean waves. Addition to the core museum and on the west coast, the architect has completed another local fishery culture museum, The Regional Exploration Building in 2012, and is planning on the future project of the National Aquarium expected to be completed in 2016. The future National Aquarium will be two separate buildings connected by an elevated walkway, and there will be outdoor plazas and green rooftops to bring the community activities closer to the seaside.

The architect has successfully fused the new construction techniques with the seventy-year-old fire power plant building. It is a people’s museum that formed by each and every individual’s dedication and can-do spirit of the Taiwanese people. The population at Badouzi was frozen for many years, but now people come back to work at the museum, or just simply enjoy a relaxing weekend. On a normal day, you can find families coming to learn the knowledge of marine science and watch 3D movies, couples taking wedding photos, and children laughing around at the playgrounds. The transformation is successful and tremendous, and the museum has linked the neglected areas together into one promising community. 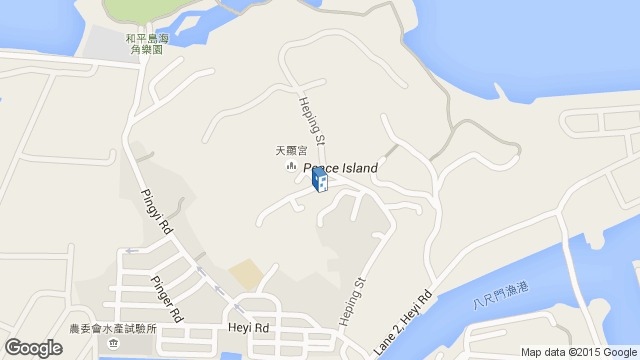 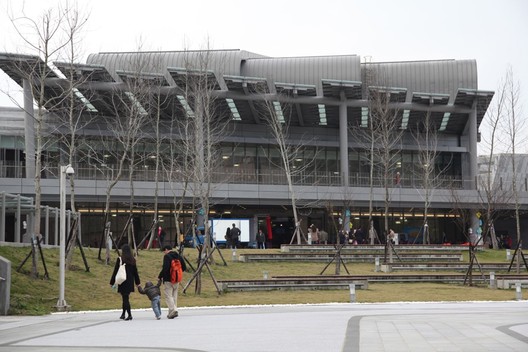