Save
Art and Crafts Studios / poly.m.ur

Text description provided by the architects. The arts and craft studios located within the Korean National University of Cultural Heritage consists of three main programs, gallery, workshop and student dormitory. It forms part of university campus in rural area of Buyeo.

The massing also steps from west to east creating terraces on the western side of the building which is facing the reeds field while creating overhangs on the eastern part of the building  providing gentle protection over the pathway leading up to the main entrance of the building. 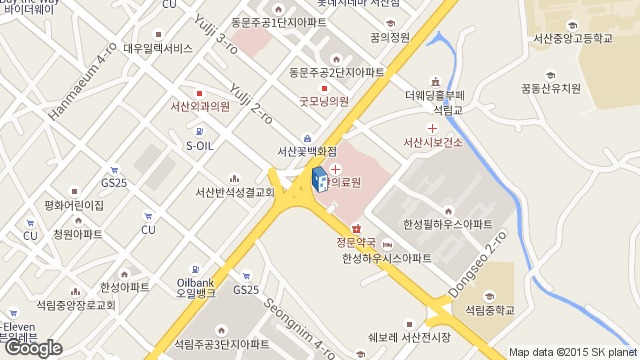 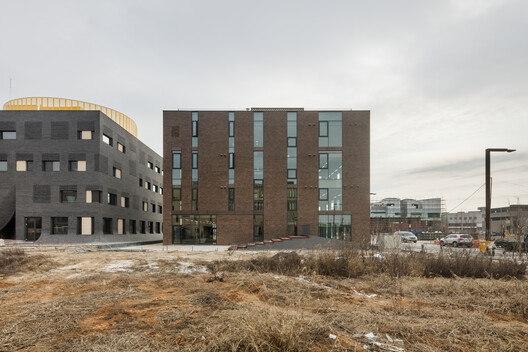