✕
Save
The Boathouse / TreStykker 2012 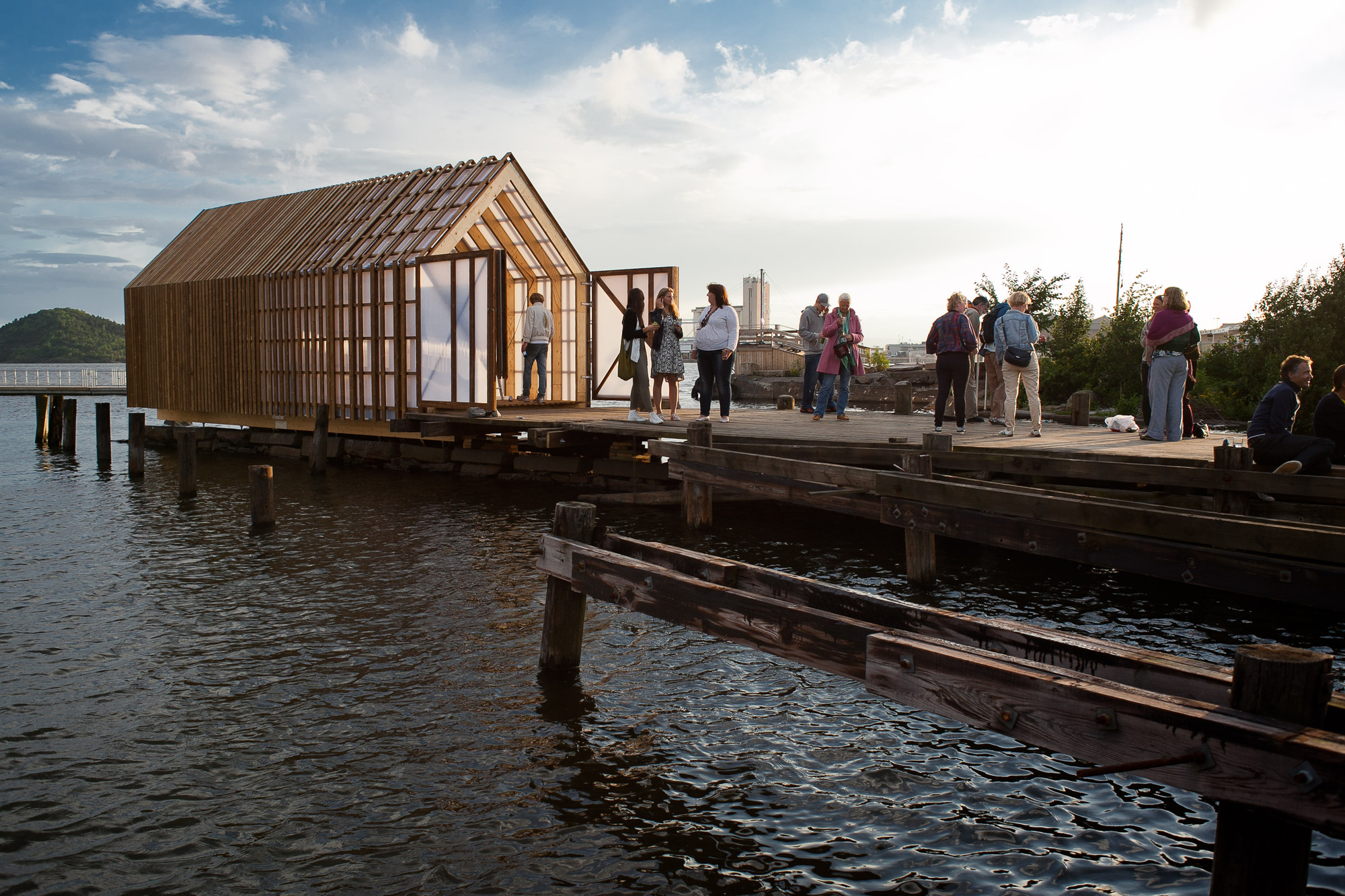 Text description provided by the architects. The Boathouse stimulates use of an otherwise empty public space in the heart of Oslos’s modern seafront and was designed and built by thirty students from the architecture schools of Oslo, Bergen, and Trondheim as part of the independent student workshop TreStykker.

Transcending pure utility, ‘The Boathouse’ captures the cultural tradition of Norway’s rich nautical history and blends with the waterfront context. The unassuming form emphasizes the building’s iconic value, contrasting sharply to the surrounding new developments. The building fortifies its grounds, as the last piece of untouched land in the zoning process.

The majority of materials are in kebony-wood and polycarbonate. In collaboration with lighting designers from ÅF lighting, the boathouse generating curiosity for what’s going on inside through the varied wooden slats of the façade. The structural strength of the building is given by a three layered plywood frame developed and produced by the students. (evt. with the aid of school engineers and the national wood authority

TreTeknisk. One of the key aims of the workshop was to give students practical knowledge of the Architectural process, from the creative idea, to realizing and constructing the project. The construction phase of the project took place between the 23rd of July to the 5th of August.

The TreStykker workshop series aims to promote the Architecture student, as an aware and active resource, capable to create living, stimulating Architecture in the public arena. Previous projects include RAKE showroom in Trondheim and in 2011 students will be gathering in Bergen to build a playground for children.

The “Boathouse” is meant as a small intimate concert stage for up and coming artists and activity is expected to commence in the spring of 2013. 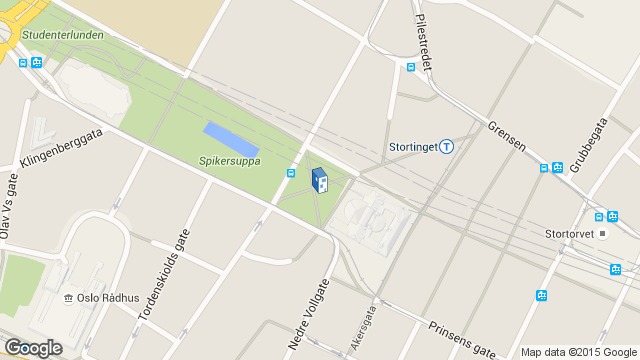