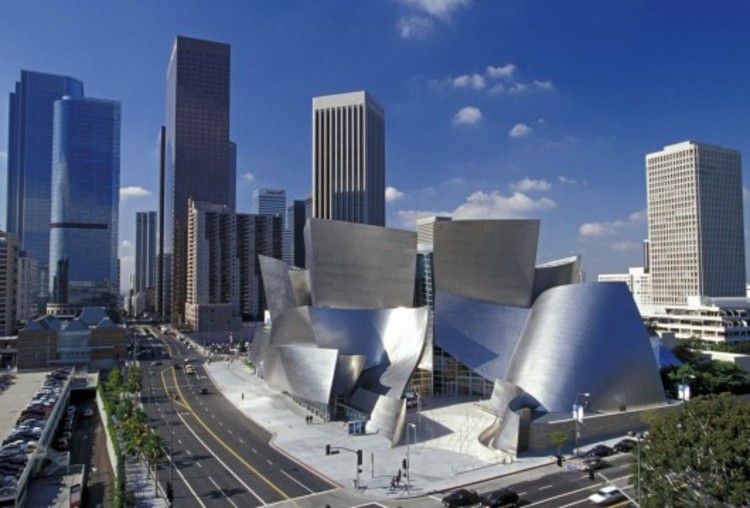 Gehry’s fresh criticality inspires and incites; his career-long commitment to the style of Deconstructivism, demonstrating that form needn’t always express function, has revealed itself in titanium-clad undulating envelopes, perplexing volumes, and aesthetically discordant detailing. To facilitate this signature style, Gehry borrowed software that was intended for the aerospace industry, eventually founding Gehry Technologies, a company which develops cutting-edge design software.

Gehry has also become known for his honest and outspoken tendencies, perhaps most notably displayed at the October 2014 press conference where he gave a reporter the finger and claimed that "98 percent of everything that is built and designed today is pure shit."

But over and above his public persona, Gehry's office continues to provoke professional discourse with innovative architectural projects. Among their more recent international commissions, the Los Angeles-based Gehry Partners has designed the Facebook headquarters in California and in New York City, a residential building for the Battersea Power Station development in London, and another Guggenheim Museum, this time for Abu Dhabi.

Upon awarding him the Pritzker Prize in 1989, the jury said it best: Gehry is “always open to experimentation… being bound neither by critical acceptance or his successes. His buildings are juxtaposed collages of spaces and materials that make users appreciative of both the theater and the backs-stage, simultaneously revealed.”

Check out all of Gehry's works featured on ArchDaily via the thumbnails below, and more coverage of Gehry below those:

Paul Goldberger: "Frank Gehry Really Doesn't Want To Be Remembered as Somebody Who Just Did a Few Iconic Buildings"

Frank Gehry: "I'm Not a Starchitect"

Frank Gehry Wins 2014 Prince of Asturias Award for the Arts

Video: Frank Gehry, Paul Goldberger and Charlie Rose on the Art and Science of Architecture

The Indicator: Ten Years Later, Has the Disney Concert Hall Made a Difference?

The 4 Most Amusing Responses to Frank Gehry's UTS Business School

"Briefly": a Documentary About Design's Least Significant Piece of Paper 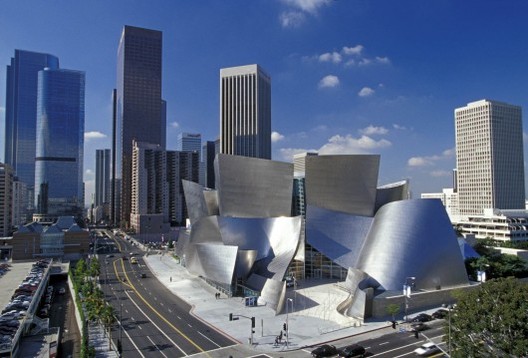