“If it hadn’t been for Frank Gehry, we would have made a simple, straightforward concert hall where students play concerts. But if the space is there, and somebody so gifted, like him, is prepared to do that, then of course you have to do that” - Daniel Barenboim, Founder, Pierre Boulez Saal.

In this Facebook video, Frank Gehry discusses the circumstances of his most recently-completed project, the Pierre Boulez Saal concert hall in Berlin, and the significance of contributing a new venue to Berlin’s historic musical scene. 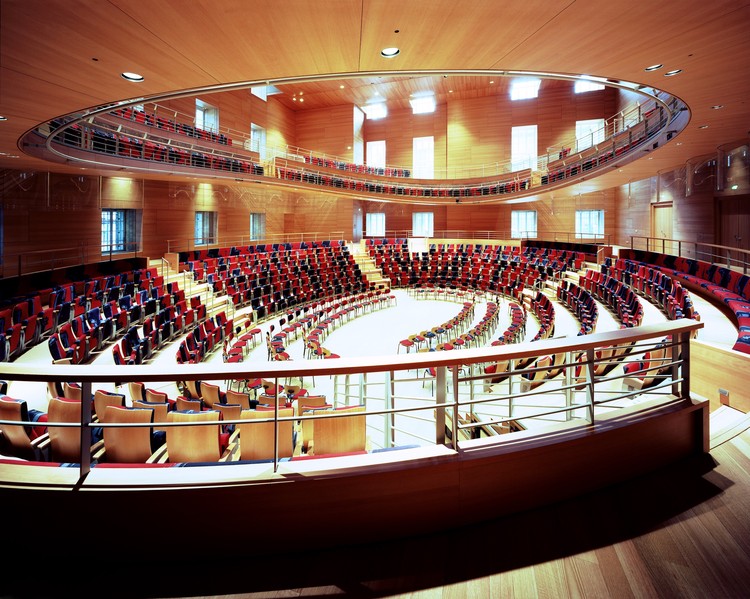 Designed in collaboration with world-renowned acoustic engineer Yasuhisa Toyota (whose previous projects include Gehry’s Walt Disney Concert Hall and Herzog & de Meuron’s Hamburg Elbphilharmonie), Pierre Boulez Saal will serve as a home for the Barenboim-Said Akademie, a musical school founded to train young musicians from the Middle East. Despite measuring nearly 11,000 square feet, the venue retains a sense of intimacy in its oval-shaped concert hall; of the designs’ 683 seats, the farthest is located just 46 feet from the center of the stage. The project was estimated to have cost nearly $35.5 million to complete.

The concert hall opened with an inauguration ceremony and live video stream last week. Head over to Facebook to watch the video, and to learn more about the design, check out the New York Times' interview with Gehry and Barenboim, here. 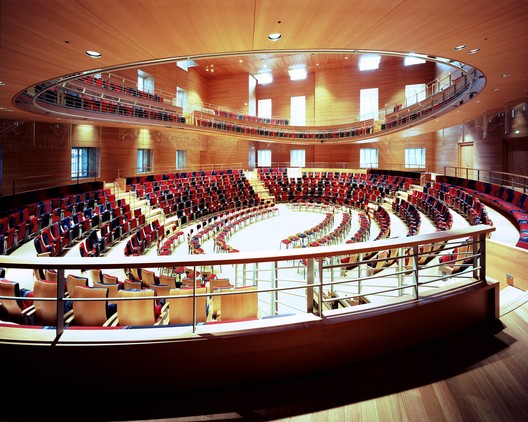