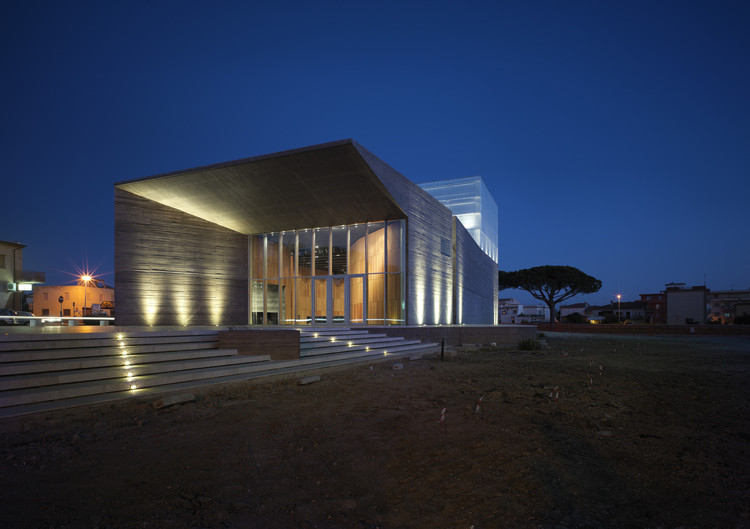 “The design for the New Theatre in Montalto di Castro has a twofold objective: it is proposed as a conceptual model for measuring the territory and at the same time it attempts to express, through architecture, the magic of a theatrical event felt by the audience.

The territory of Montalto di Castro sinks its origins into Etruscan anthropization whose ruins attest to architecture comprised of large stereometric masses in tufa; in the contemporary collective imagination Montalto di Castro evokes the world of the machines of the largest Italian power plant. The design proposes a temporal short circuit with respect to which the evolution of the territory is concentrated and expressed in a unique architectural moment: archaic Etruscan versus the aesthetics of the machine.

The new theatre is a large concrete monolith characterized by subtle variations in colour and texture, on which the fly tower appears to rest in an ethereal manner: an alveolar polycarbonate volume that dematerializes by day becoming indistinguishable from the sky, and lights up from within by night transforming into a large “lantern” on a territorial scale.

A new, extended, piazza in travertine and concrete, designed as a diversion of the road providing access to the historic centre, leads to the entrance of the New Theatre identified by an impressive overhanging roof. It introduces visitors to a continuous environment in which the foyer and the auditorium flow freely into one another. The wooden walls, with their broken lines, create a space conceptually derived from the excavation of the concrete monolith. This morphological heaviness is contradicted by the vibration of the material that seems to envelope the space in a large curtain and introduces the spectator to the much awaited magical opening of the stage curtains.

The auditorium that seats 400 has its counterpart in the outdoor arena that seats 500, which can thus benefit from the theatre stage.” 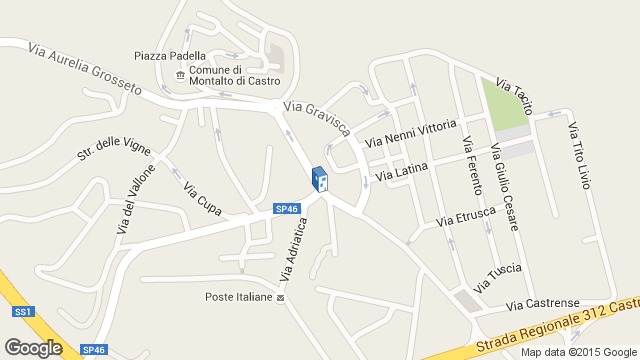 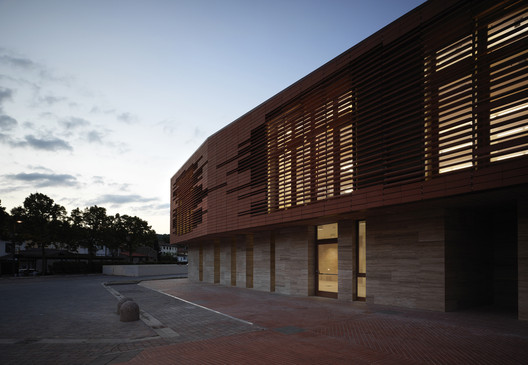