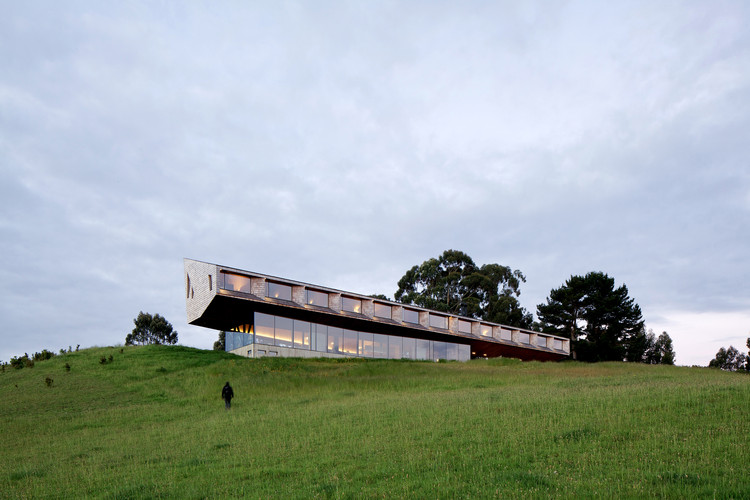 Text description provided by the architects. The Refugia Hotel is located on the Rilan Peninsula on the Island of Chiloé in the Lakes Region of southern Chile. From the site, one has a distant view across an inland sea of the volcano-studded Andes on the mainland. Nearby on the surrounding the peninsula, one can enjoy the on-going activity of the tides, the picturesque beauty of the waterways, and the rich biodiversity of the wetlands of Pullao.

The architecture of the hotel seeks to plant a light footprint on the topography of the landscape. In the manner of a bridge, a linear arrangement of rooms, suspended on four concrete pillars, is designed to be a structural composition perched on a hilltop, rather than an opaque edifice growing out of it, maximizing light, space, sky, and perspective.

The island's climate is both enchanting and fickle, and at times, extreme. In just one hour there might be wind, sun and/or rain. An effort was made to capture the splendor of this variability with extensive glass facades and wooden-clad ceilings of larch in the central spaces as well as exterior sheltered spaces, encouraging contact with an environment that is the unique experience of visiting Chiloé.

Envelope and construction. One of the design challenges of the project was to reconcile the fact that the views from the hotel were predominantly southward while capturing or dissipating the heat from the sun coming from the north (remember this is the Southern Hemisphere) in the predominantly cold and rainy weather of Chiloé. To do this, passive design strategies that optimize the use of energy were employed, including harnessing the sun’s heat trapped in concrete floors, promoting radiant heat cross ventilation to keep cool and to ventilate common spaces, and using eaves to prevent the entry of the sun during the summer.

Other considerations included calculating the effect of driving rainwater, carefully designing the orientation and configuration of openings and windows to take advantage of natural light and to maintain heat control, and employing skylights at crucial points. These strategies were combined with highly efficient mechanical systems in conjunction with an insulated and ventilated skin designed to ensure the lowest possible heat loss and cooling efficiency.

The use of geometry and the application of wood in the design of the skin of the structure, as well as the interior partitions, were central to the overall architectural concept. Using parametric design technology to predict the optimal shape of each larch shingle and its positioning, complemented with artisanal labor to craft and install them, was an innovative architectural and building technique that proved highly successful – the complementary melding of technology and manual skills. 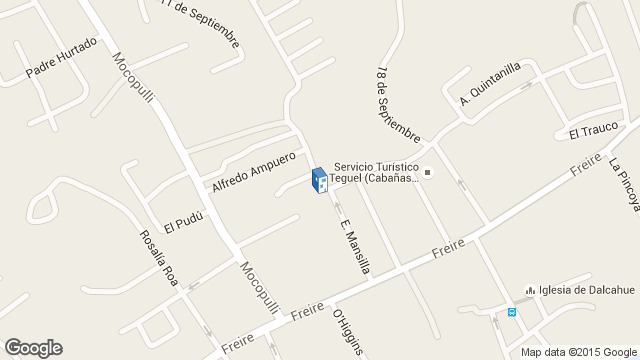 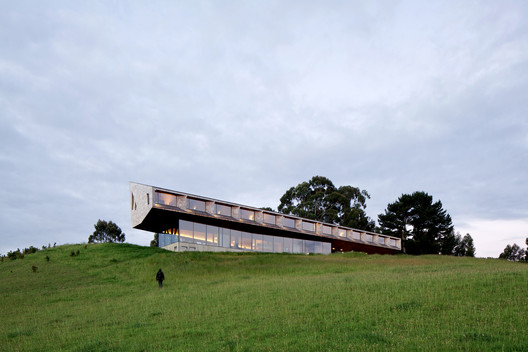