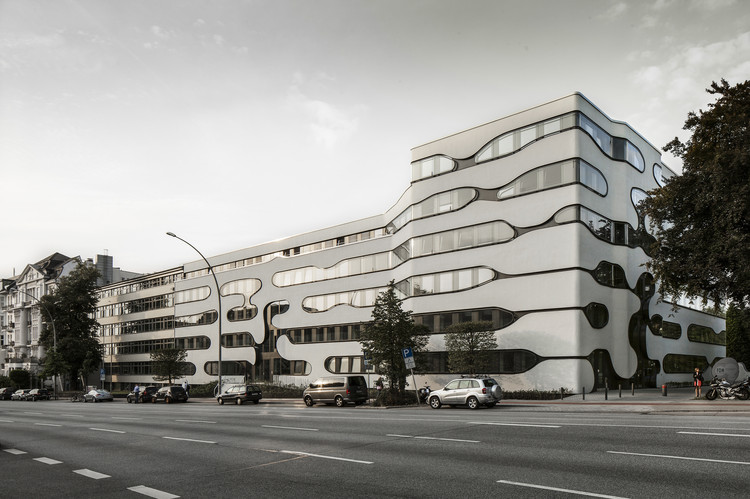 Text description provided by the architects. The project "Schlump ONE" is located directly at the underground station Schlump in Eimsbüttel district in Hamburg. The original administration building from the 1950s and 90s was gutted, renovated and expanded, and has now been converted into an office building with four possible rental units per floor. The existing data processing center in the courtyard has been transformed into a private university and expanded to include a new building.

The building’s facade has been completely renovated and redesigned to form a single unit that freely interprets the original building’s 1950s linear design. The organic formal language of the facade is continued in the design of interiors. The project is embedded in a sophisticated, open space planning design with oversized tree sculptures. 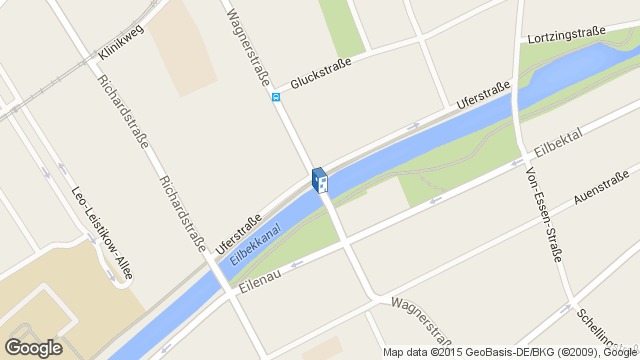 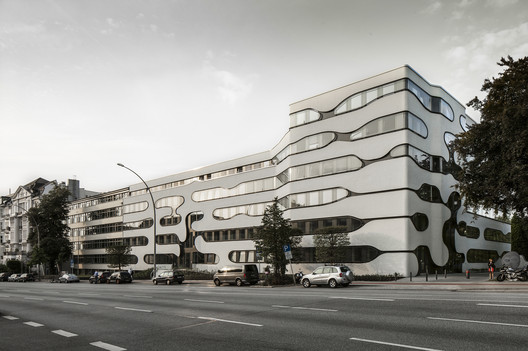