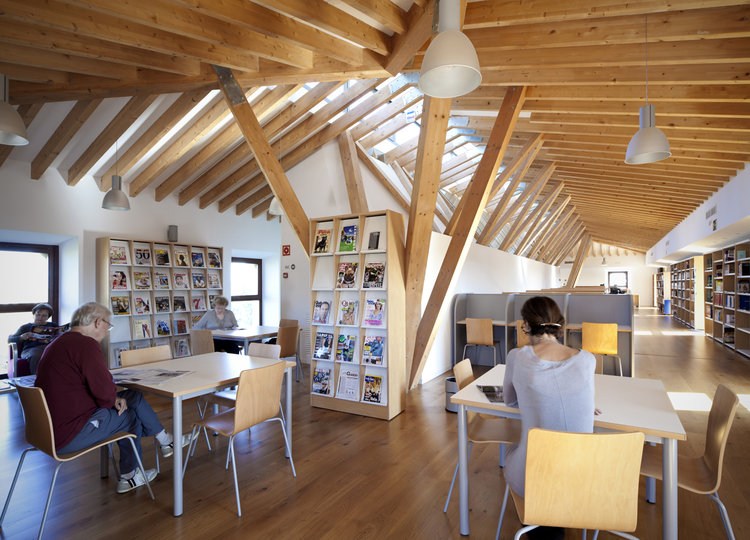 The project of the Duch Pizá arquitectos in collaboration with the architect Iciar De Basterrechea consists of a restoration of a group of "casas de possessió" (local country houses) from the 19th century of la isla de La Palma, Islas Baleares. A building of thin, rectangular plan, and three stories in the central area, which decrease in steps on the sides, forming terraces that overlook the surrounding gardens of the house. Later this garden was transformed into a public space, totally independent of the building, which was in an abandoned state.

The restoration of the building combines two programs, Community Centre and Library. The first one occupies the ground floor and first floor. The effort is aimed at linking the building  again to its old gardens: on the ground floor multipurpose rooms are placed at the ends, opening to courtyards located in continuity with the public space. On the main floor terraces are restored and the halls open to them, forming a balcony over the gardens. External stairs communicate these spaces.

The library occupies the upper floor. Its wooden structure was reinforced, shortening its span with lent beams and pillars, forming a framework through which natural light  filters  from a central skylight. This light falls through the gap, expanded, of the old staircase. 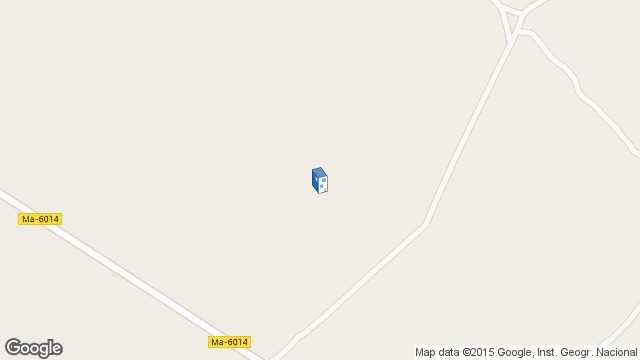 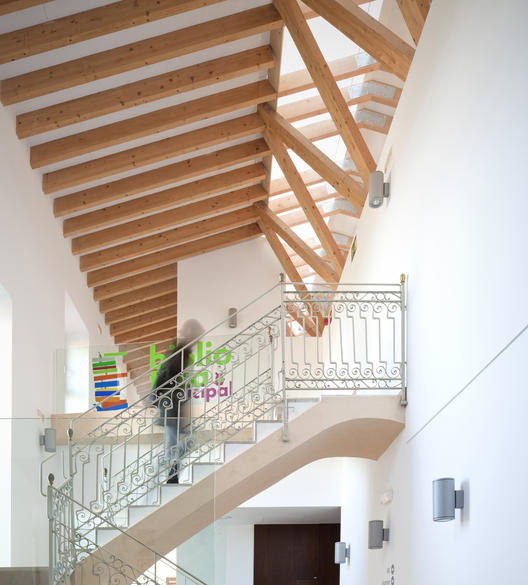 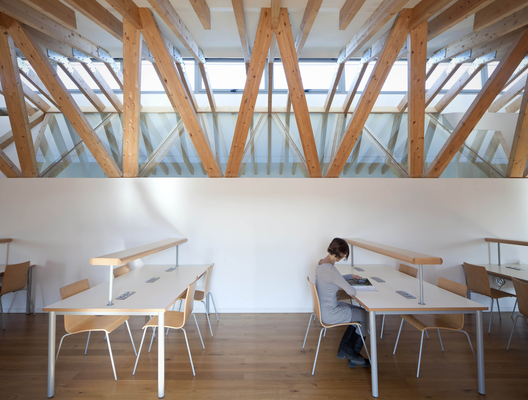