Text description provided by the architects. In this project I intend to highlight two aspects above the others: First, questioning what a dwelling apartment is, and the way it works. Second, solving the structural matter.

The Program The Modern Movement did not only leave us its aesthetics, but also its ethics: Thus, in a dwelling house, the specificity of its functions showed us that there was a room for parents (for procreation), and another for children (two, if they were of different sex). This functional specificity is what is questioned in my building, since the family unit is not any longer what it used to be, a change that may also be traced in ethics, traces we can't follow here.

Structure Deleuze introduce a description of two games of opposing functioning, Chess and Go, a description that may well illustrate two ways of working within Architecture. In a codified Architecture, all its elements operate as the chess pieces: they have an inner nature or intrinsic properties that make them what they are. Thus, a window is always a window, a door is a door, a beam a beam, and this is proved with every component. They have designed roles and movements. Each of them is a subject of enunciation with a relative meaning, the relative meanings are combined into a subject of enunciating.

In my building I aim to achieve the opposite. What I am trying to show are only the beams, treated as simple units which function is anonymous, collective and of a third person, as the Go pieces. Here, beams do not become, as elements, subjects with intrinsic properties, but with properties derived from their situation: they may become a wall, a window, a door. Perhaps, they will “act” their roles, to support something, and those roles will depend on the place they occupy in the space.

The persistent beam moves around, constructing, destroying, skirting, going up and down, supporting, lingering, going away and disappearing when least expected, without altering the unity. Within "the Work" the beam may become the hero or the butler, appearing or disappearing only when that is required for destiny to be fulfilled. 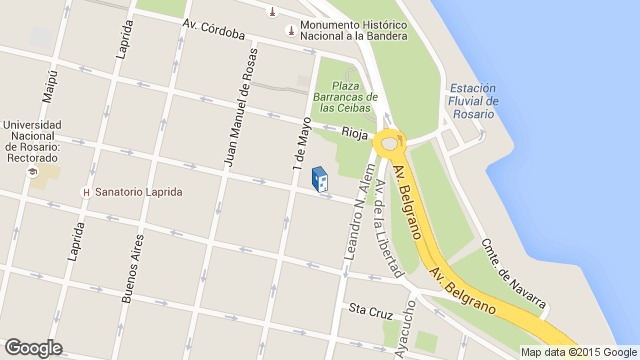 Location to be used only as a reference. It could indicate city/country but not exact address.
Share
Or
Copy
About this office
Rafael Iglesia
Office
•••