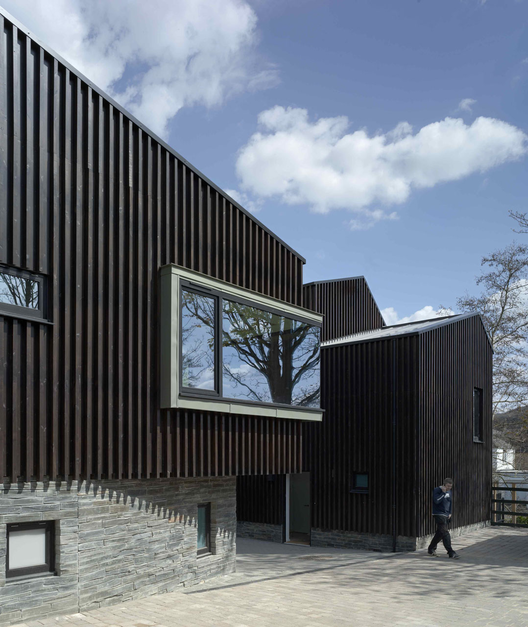 The project is a 600m2 mixed use scheme in the heart of the Wold Heritage site of Bath, comprising an alternative health clinic, martial arts dojo and 2 houses. The project has been extremely complicated to realise, and has taken 5 years to negotiate through neighbour consultations, part wall agreements, listed building and planning consents, cost reductions, section106 agreements, and complex access arrangements. However, it has been the most fulfilling project i've ever worked on. It was referral from Peter Clegg of FCB Studios at a time when they had too much work, and a project I invested a huge amount of energy in - working and overworking every detail.

The key move is the urban one - the definition of a series of tight and contained urban spaces culminating in a publicly accessible courtyard, surrounded by dense buildings. We've crammed as much on the site as possible - a product of enjoying the city centre medieval tight street patterns - to the point where it bulges over the edges of the site, necessitating air space agreements with neighbours.

The building forms are dictated by defining clear hierarchies across the site, and also by the need to maintain sun penetration into all areas of the site and to the neighbouring buildings, as well as maintaining clear view corridors through the site. 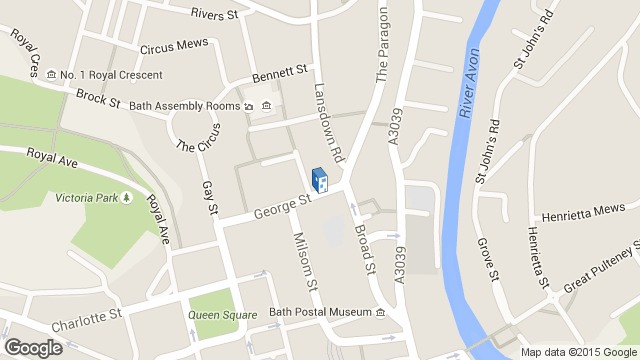 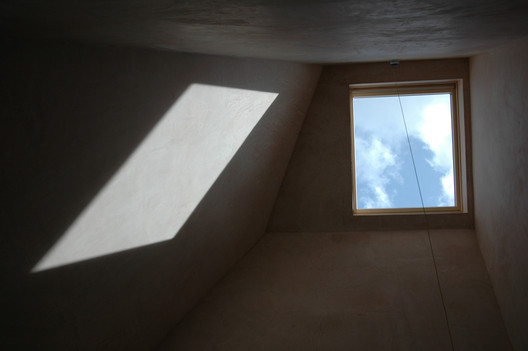 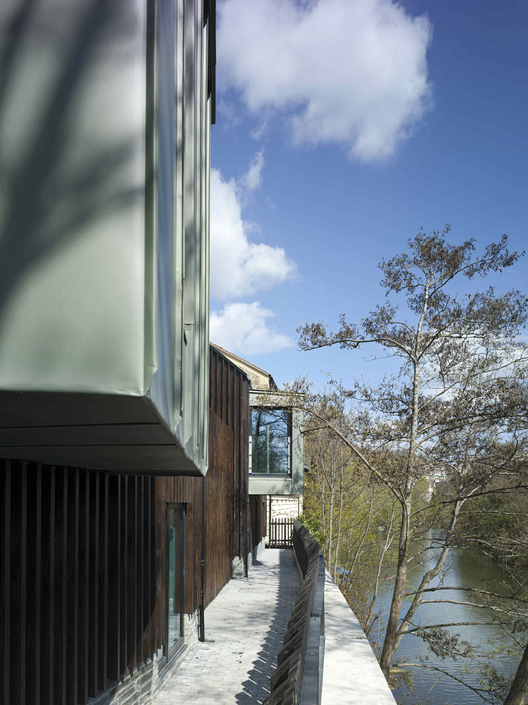