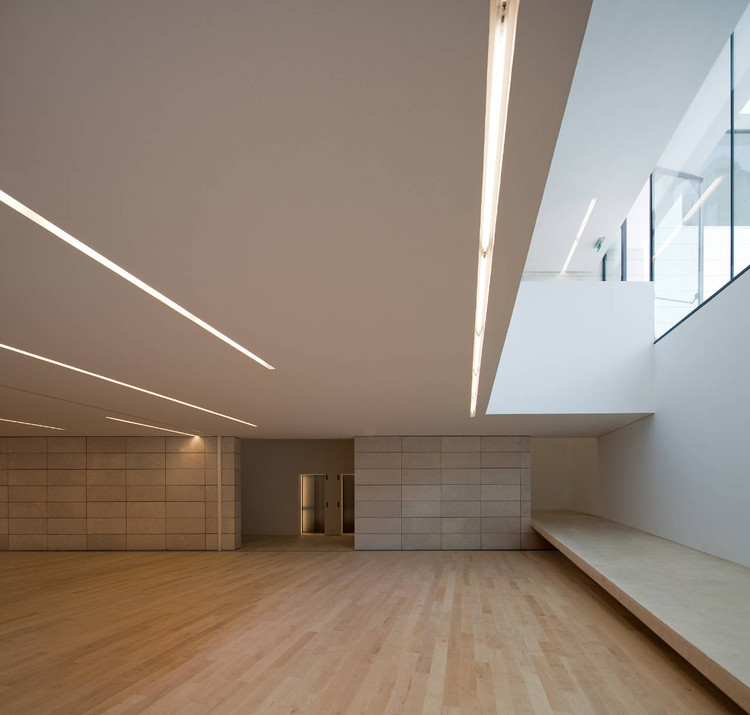 Text description provided by the architects. The dominate presence of the Porto Côvo Palace as an architectural testimony and the voluptuousness of its garden was conditioning to the design of the new museological space of the Lusitânia Insurance Company, to erect in the existing city block’s interior.

An intervention of this kind should impose a coeval language based on the sobriety and simplicity of the architectural elements, offering continuity and depth to the gardens and simultaneously, emphasizing the scenic effect of the Palace.

In this light, the platform as an element that generates space was assumed, a direct reflex (built mark) of the rugged topography that characterizes the north end of the land. Once again, the preexistences influence the architectural form, since the here superimposed platforms grow from the previously suggested surfaces. New planes, are then, succeeded, positioning distinctive levels, which demark and hierarchize the different parts that integrate the building – a fabric whose limits assume the interstitial and informal nature are underlined, where movement and mutation are presented as indicators of space.

Although marking in the composition of the architectural object, the platform surges, however, diluted in the land itself, reducing to the maximum the presence of the built bodies. The image of what we now find in the Palace’s gardens is a large plane of Lioz stone that denounces a construction and formalizes the object.

Assuming as articulation of the planes that succeed here, this wall introduces a surprise factor as a dynamo of the proposal. On the other hand, given the neutrality of the stone itself, this element – the intervention’s bisectrix – surges almost as an artificial extension of the garden, responsible for the duality between natural and built, consequently, for the fiery relation between interior and exterior.

In the interior, a succession of spaces is hierarchized by the position they occupy and by the specific configuration that they adopt, establishing diversified relations with the surrounding exterior spaces. Conceptually, a logic of flexibility existed, which allows distinctive types of uses, making its appropriation more versatile.

The building is developed in four distinctive, multipurpose levels. The different levels communicate between themselves through the manipulation of the slabs and with the exterior through the creation of controlled openings – artificial gardens that allow natural lighting of the spaces, projecting the interior space in the fluid grid of the gardens. The negative is assumed, consequently, as a primordial agent in the space’s definition, and the interlink of the various exhibition, living and circulation areas fortified by the constant presence of light and the voids created between levels.

Parallel to these spaces, the existing building was recovered – “Club House”, in a manner to allow the installation of a cafeteria and a library, as supporting areas to the structure of the Museological Space. 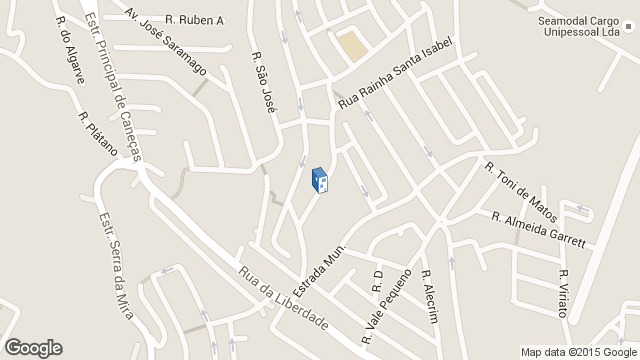