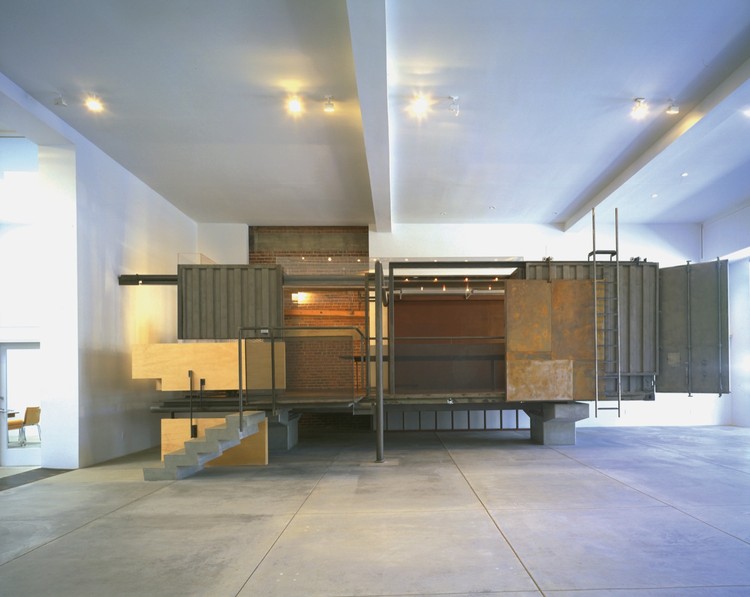 Solution: Reactor presented the unique challenge of satisfying the client’s requirement to move into a completed space in less than fourteen weeks from the beginning of the design process. In order to meet this demand, a systematic working strategy was developed to capitalize on these extreme constraints while cultivating an inventive and dynamic working atmosphere in which client, contractor and architect collaborated with an unprecedented synergism.

The program was strategically divided into distinct and separate areas that could be developed and detailed in phase with the construction schedule: each programmatic element or area was explored in depth and developed in detail, presented to the client and then dimensioned and issued to the contractor for construction. Design decisions were made in close association with the contractor and various fabricators whose expertise was fundamental to the project. A complex set of issues and relationships involving time, money, design, construction and fabrication created a context in which the process of making and the craft of construction intensified in importance and became central aspects of the design process.

Construction commenced during the first week of design and permits were issued by the City by the beginning of the second week. All drawings generated for the project served as both client presentation and construction document. To facilitate this process and allow for rapid facsimile communication between participants, all drawings were completed freehand on 11’ x 17” vellum. The immediacy of working in this ‘one take’ or ‘live broadcast’ context resulted in an architecture that, in essence, evolved as a drawing at full scale.

Spatially, the project revolves around a centrally located conference room, positioned to engage the public street. The conference room, located in the “street” lobby, re-occupies a used ocean shipping container purchased from the Long Beach shipping yard. The economic climate at the time of this project permitted the inventive reuse of this ready-made object: Because of the trade imbalance with Japan, the used container was readily available at an extremely low cost. Robert Venturi once said, “A familiar thing seen in an unfamiliar context can become perceptually new as well as old.” (Complexity and Contradiction in Architecture) Like the 1930’s building that this project occupies, the recycled container is transformed and perceptually repositioned to capitalize on its inherent history.

In essence, it exhibits a spatial biography, its surfaces and voids charged with fragments of memory etched into it over time. The surrounding interior space was conceived as a fluid surface wrapper rotating asymetrically around the centroid of the container. This surface wrapper alternately pushes close to and peels away from the walls and structure of the existing building. This push and pull or concealing and revealing formal strategy suggests a dynamic relationship between the new and old while indicating a design attitude that respects the integrity of the old while maintaining a commitment to the generation of an inventive and thoughtful new.

While the surface plane remains flat and orthogonal, it is consciously exploited for sculptural expressiveness. Molded into an extra dimension in its wrapping, the voids which it creates become as important as the surfaces themselves. Walls, rooms, and windows create singular experiences yet balance in tension together as a cohesive composition. Ultimately, Reactor is an attempt to stimulate meaningful experience in architecture through the process of making. It becomes a questions of “how’ rather than “what.’ 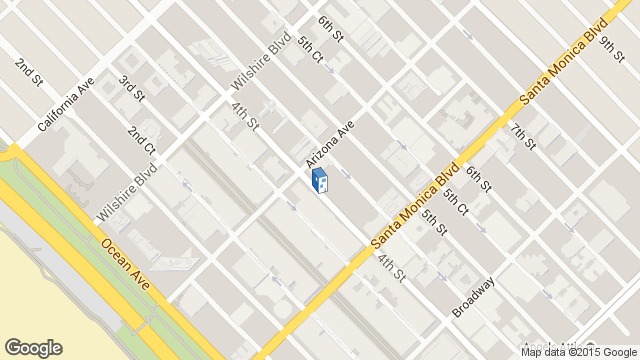