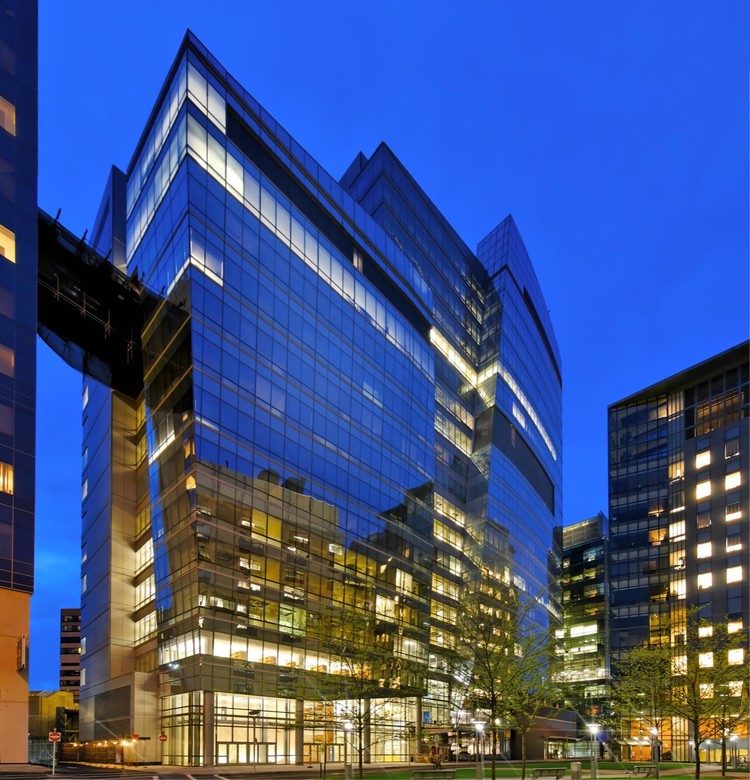 Text description provided by the architects. The goal in developing the Center for Life Science | Boston (CLSB) was to address a serious, unmet need for flexible, state-of-the-art research space in the Longwood Medical Area (LMA), the nation’s intellectual epicenter for life science research. Today, this first-of-its-kind, privately-owned, multi-tenant laboratory building not only represents the highest density of life science research space to date in the city of Boston but also sets a new standard for height in the LMA and serves as the paradigm for cooperation between private academic medical institutions and third-party capital resources.

Unlike institutions, which often overdesign for flexibility of space over the long term, the developer brought a mindset that considered the long view but sought to serve tenants most successfully at the lowest cost and with the greatest speed to market. Assisting in this effort, the architectural team’s expertise in life sciences and long experience developing academic medical centers allowed them to serve as an interpreter, bridging the two worlds to ensure that the needs of the developer and the institutions who would occupy the space were met.

When the project began, the developer and the City of Boston envisioned a 400,000-square-foot, 12-story building. At the outset of the design process, however, negotiations with neighboring Beth Israel Deaconess Medical Center led to the sale of an adjacent parcel, allowing the building to grow to 777,600 square feet. The arrangement was a win-win-win. It meant more rentable space for the developer, cash in hand and “first-in” status for the financially-strapped hospital, and a more efficient and cost-effective 750-space underground parking structure for the building.

To deliver the badly needed space to tenants as quickly as possible, the CLSB was designed, contracted, and built on a fast-track basis. An innovative up/down construction approach allowed the garage to be excavated down at the same time that the superstructure for the tower was constructed up—cutting more than one year from the construction schedule.

The Center for Life Science | Boston is one of the first buildings accepted to the U.S. Green Building Council’s LEED Core and Shell Pilot Project and has been pre-certified Gold—exceeding the owner’s expectations.

An integrated sustainable design approach that considered the building as a whole and not just the sum of its parts allowed the team to resolve multiple challenges with targeted solutions. For instance, a water reclaim tank at the building base captures stormwater and lab process reject water for reuse in the core toilets, saving more than 1 million gallons of water annually while also reducing impact on the dense neighborhood’s stormwater management system. 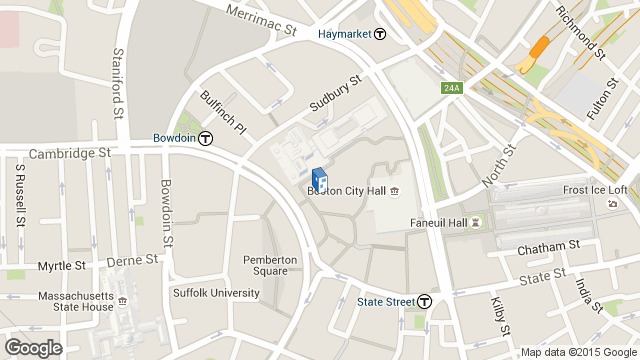 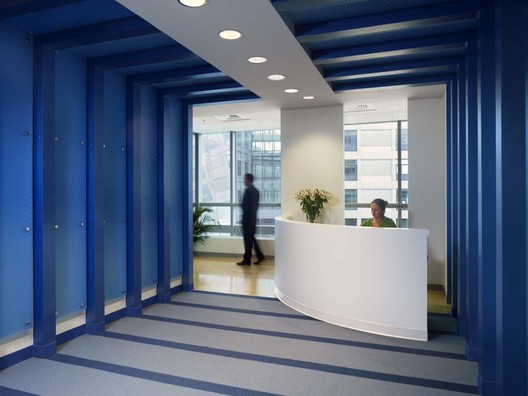 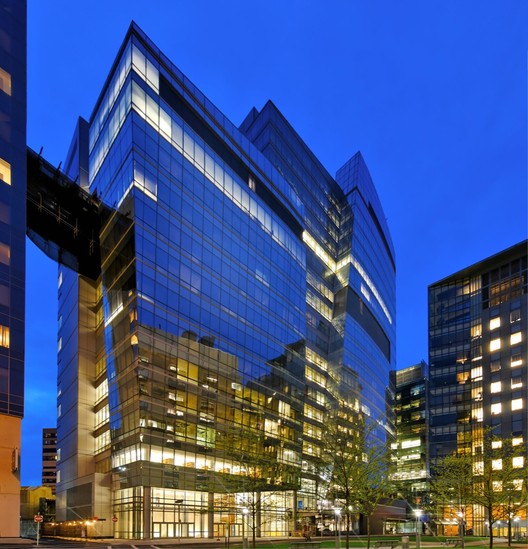