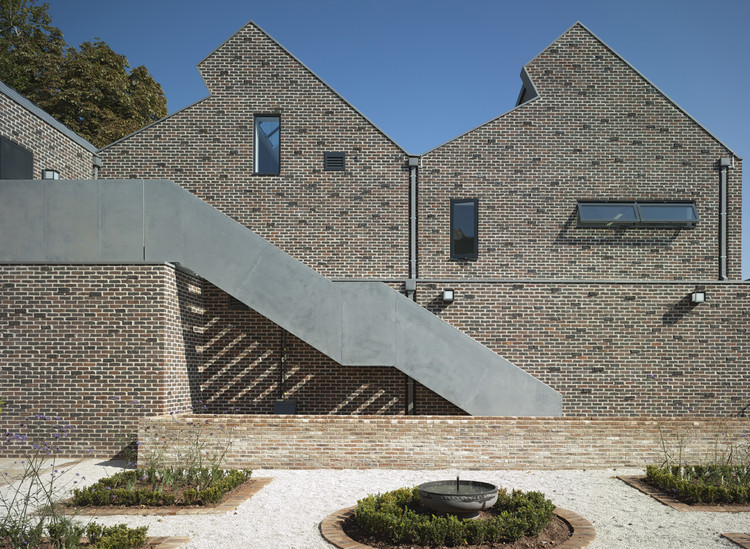 Text description provided by the architects. Mitchell Taylor Workshop have an increasing interest in education buildings, that grew out of working on projects like the (RIBA award winning) ‘Room 13’ project. Kings College in Taunton commissioned the new 500m2 library in 2008. The site is tight and reasonably complex: existing listed buildings had to be retained at ground level and were enveloped in a jigsaw like fashion by the new building. At ground floor are offices, resource spaces and teaching spaces, and at first floor is the library. The site dictated a deep plan building, which ultimately drove the architectural solution – a series of lofty saw tooth north lights that provide large levels of natural light and ventilation. This also evolved from a series of earlier proposals which were more ‘conventionally radical’: it is often easier for architects – us included – to proposal an alien, radical piece of design, and our first proposals were for a shimmering, brass and copper clad box with a series of continuous fins that varied as to the level of light control they provided.

This was rejected out of hand by the main benefactor (a former pupil), who donated a significant proportion of the budget, and demanded that the proposals acknowledged the character, grain, form and material of the listed context. We had an internal ‘crisis’ meeting where we had to completely redesign the scheme to win his approval, and it evolved into the current scheme. We realized that it had to be a masonry building, with what are effectively gable ends. We pushed these to aspects as far as possible, and ended up making the brick do as much as possible – even the soffits are clad in brick – which we had hand made by Ibstock, with a proportion of them distorted in the kiln and used randomly in the envelope. The joint is a fat, smudged Lewerentz-esque joint, acknowledging the stone of the surrounding buildings.

The pointy gable ends developed into the witches hat shapes to maximise ventilation and lighting, move them beyond a conventional saw tooth, and give the building a kind of signature. Internally, they provide a lofty and airy open plan library space.

The envelope was then worked into to provide strategic views out – hence the randomly placed windows – with a number of bays providing reading spaces and animating the facade, with ventilation provided by a number of perforated metal screens that open independently of the (entirely naturally ventilated) building. 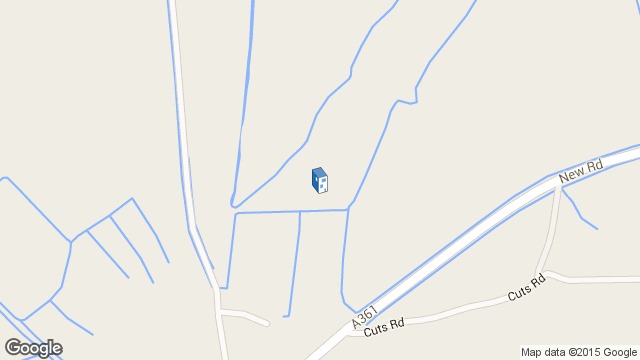 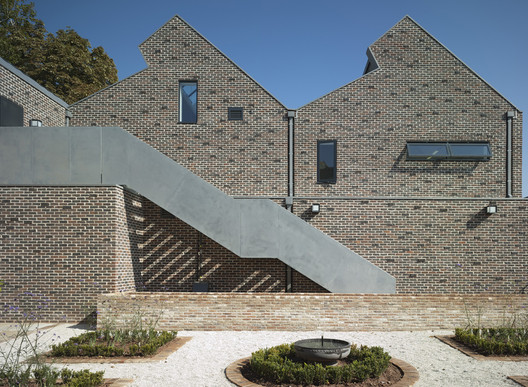