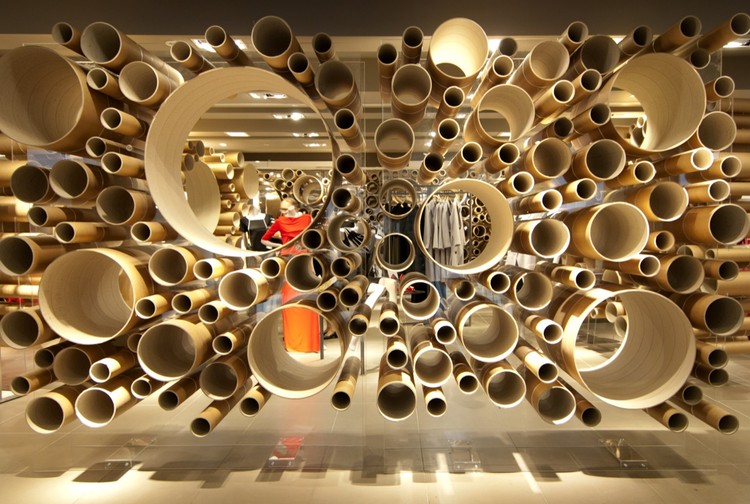 Text description provided by the architects. John Lewis and internationally renowned architectural company Grimshaw, the creators of the world famous Eden Project, have joined forces to create a stunning ‘Fashion Pavilion’, a touring architectural retail installation. Launching on the fashion floor in John Lewis Oxford Street on Monday 5th September 2011, the bold installation will house new private label designer collaborations from a host of designers including Osman Yousefzada, Clements Ribeiro and Tracey Boyd. After two months at John Lewis Oxford Street, the Pavilion will tour the UK for 18 months adding drama and inspiration to flagship John Lewis stores including Edinburgh, Cardiff and Liverpool.

Comprised of simple cardboard tubes suspended in clear Perspex sheets, the modular panel design creates a flexible and enclosed environment of varying transparency. This flexibility allows for various configurations to be explored in different locations around the UK. A solution is formed with three easily fabricated panel types resulting in an events space which both draws the public in and screens off its surrounding environment, offering a degree of privacy.

The Pavilion went through various incarnations and took the Grimshaw and John Lewis instore design team several months to perfect. The launch of the Pavilion is planned to coincide with New West End Company's High Street Fashion Week and will be in situ in Oxford Street over London Fashion Week and Vogue Shopping Night Out on 8th September.

Susanne Given, Buying Director of Fashion and Beauty, comments, “Fashion is increasingly about the retail ‘experience’ so we really wanted to add a new, exciting dimension to John Lewis fashion floors, something that would mark us out as a retail innovator. Our brief to Grimshaw was to create an inspirational space that would allow us to showcase our private collections in a market leading way and which could travel and be seen by a large proportion of John Lewis fashion customers. It’s great to be starting our strongest fashion season yet working on such a ground breaking project with the creators of some of the most resognised and cutting edge buildings in the world.”

Kirsten Lees, Partner at Grimshaw Architects, comments “John Lewis approached Grimshaw to provide a temporary exhibit and event space capable of showcasing a variety of designers within their store on Oxford Street. This unique ‘pop-up’ installation called for an innovative proposal which fused exhibition design and architecture, whilst enabling John Lewis to express their brand in an exciting and striking space.” 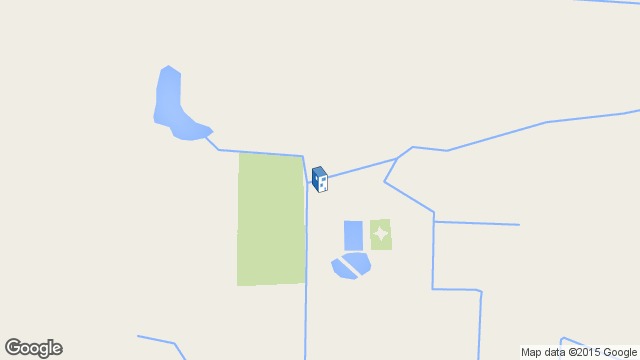 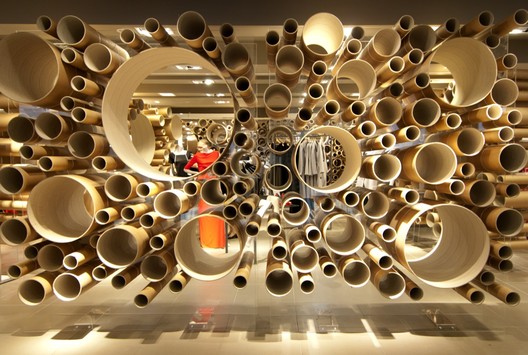