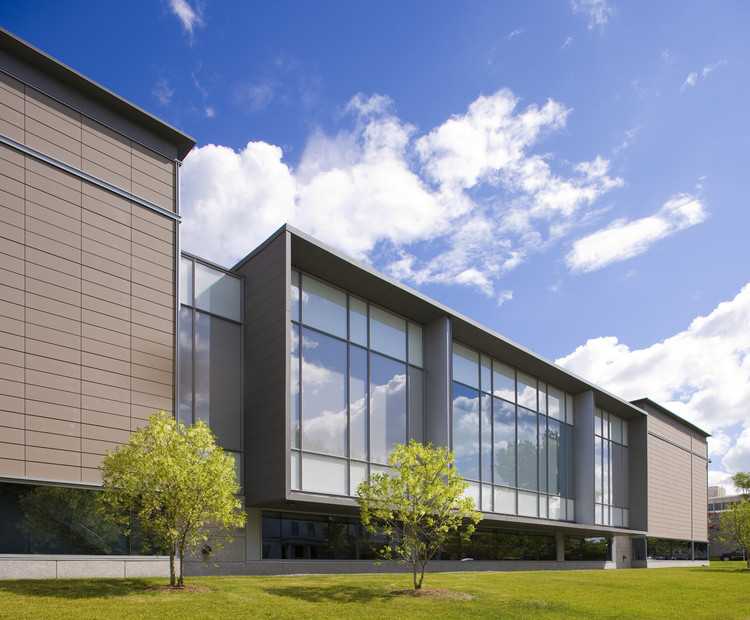 Text description provided by the architects. Ann Beha Architects’ (ABA) renovation and expansion of the Currier Museum of Art has transformed the historic building, welcoming new and diverse audiences, and presenting art in exciting ways.

Opened in 1929, the Currier Museum of Art has an outstanding collection and leadership educational programs, but its modest size had limited exhibitions and programming and its severe classical expression was intimidating to potential visitors. The Museum’s Strategic Plan set goals of improving the presentation of its expanding collection and increasing visitation and membership by appealing to diverse populations. ABA’s Master Plan charted a course to realize these goals and, in the first five months after re-opening, the Museum hosted more than 50,000 visitors, surpassing its previous year-long attendance. Membership climbed beyond pre-closing levels, shop sales doubled, and programming and facility rentals have blossomed.

The project encompasses two city blocks with outdoor space for sculpture and events. The north addition features a new main lobby with ticketing area, expanded Museum shop and visitor services. On the south, three new galleries surround an enclosed Winter Garden, creating a unique, year-round space for the café, receptions and performance. A stair from the Winter Garden leads to a new 180-seat auditorium, classrooms and administrative offices.

The new additions were carefully scaled to maintain the prominence of the original 1929 building, designed by Tilton & Githens. Two galleries added in 1982 by Hardy Holzman Pfeiffer had re-oriented the entry to the north side adjacent to parking, abandoning the original façade in the service of accessibility. ABA considered many alternatives for expansion, ultimately settling on two separate additions to respect the prominence of the original building and to re-engage the historic façade.

The placement of new spaces and reconsideration of existing ones establishes a clear path through the galleries, building on the Beaux Arts symmetry of the original plan. The new entrance and Winter Garden extend an axis of public spaces centered on the original two-story interior court, punctuated by glimpses of art as well as views into public spaces and the city beyond.

The new additions offer a fresh interpretation of the original Museum building’s restrained classicism, bound by the climate and the culture of Northern New England. The traditional granite base was transformed to glazing that lights public and staff areas in the lower level and carved limestone cornices were reinterpreted in fine-tuned zinc. Large expanses of glass provide the first opportunities to showcase sculpture and activity for the neighborhood and the community.

The requirements for steady, reliable, 24/7 climate control pose particular challenges for energy reduction, but the design incorporates both large and small-scale improvements. Key to optimizing the overall performance of the facility was locating the changing exhibit galleries–which require the highest level of climate control–in the new south addition. By eliminating daylight and maximizing insulation in the new construction, these spaces could be run as efficiently as possible. Temperature and relative humidity in existing galleries, which contain the Museum’s permanent collection and where walls could not be modified, can then be set to vary slightly with seasonal conditions, requiring less energy. Existing systems were upgraded to improve their efficiency by maximizing fresh air intake and reducing the quantity of re-circulated air to be reconditioned. 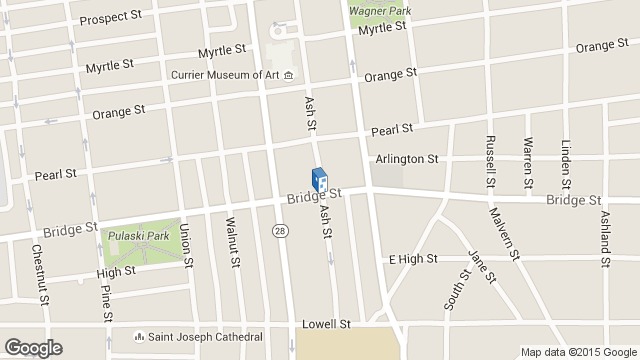