Save
The Gardiner Museum / KPMB Architects 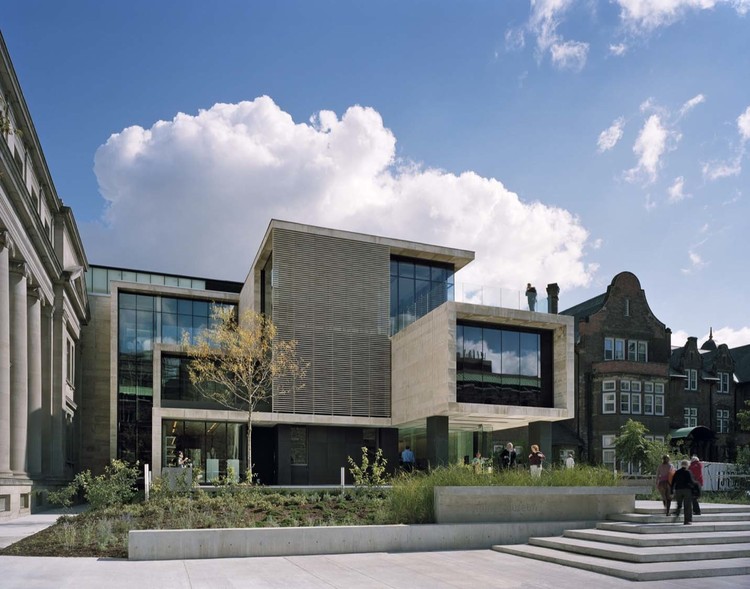 Text description provided by the architects. The Gardiner Museum is one of the world's preeminent institutions devoted to ceramic art, and the only museum of its kind in Canada. It is also designated as one Toronto’s cultural renaissance projects. The renewal project, together with the Royal Ontario Museum across the street and the Royal Conservatory of Music around the corner on Bloor Street West, will form a new cultural precinct for the city. The renewal builds on top of the original structure, designed by Keith Wagland in 1984. The third floor expansion and extension of the original footprint to the street creates a bolder image for the Gardiner, while respecting the intimate scale for which the original building was admired.

The former pink granite exterior was replaced with polished buff limestone, setting the Gardiner in dialogue with the historic facades and pediments of the adjacent neo-classical Lillian Massey and Queen-Anne style Margaret Addison buildings. The front of the museum was completely re-landscaped with a series of terraced platforms that bring the Gardiner to the street, and create a series of inviting outdoor spaces for casual and formal gathering.

The strategic addition of approximately 14,000 sqf allows the museum to host international exhibits of contemporary works, and to showcase the expanding permanent collection. The adaptive reuse of the underground parking garage, excavated by one meter, creates much-needed space in which to accommodate educational studios and curatorial spaces to support the Gardiner’s evolving popular community outreach programs and research activities. The design also greatly enhances the museum’s revenue-generating potential with a new retail shop that faces Queen’s Park, rentable multi-purpose event space, and a destination restaurant managed by Jamie Kennedy.

The existing plan was completely reconfigured to define a journey through the galleries that unfolds in ascending order, from the ground to the new third floor. Windows and terraces are positioned to offer visitors previously unimagined vistas of Queen’s Park, the University of Toronto, and the downtown skyline. 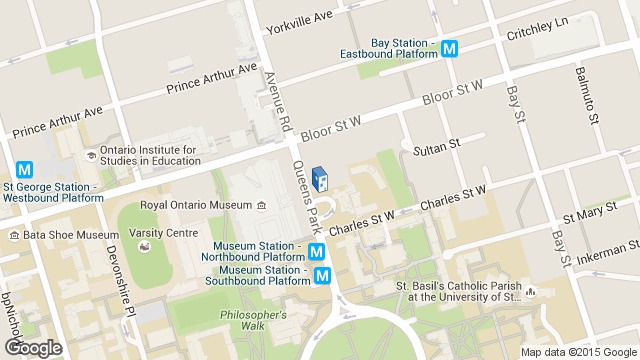 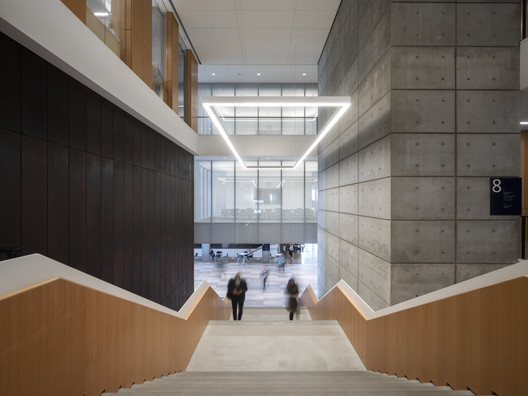 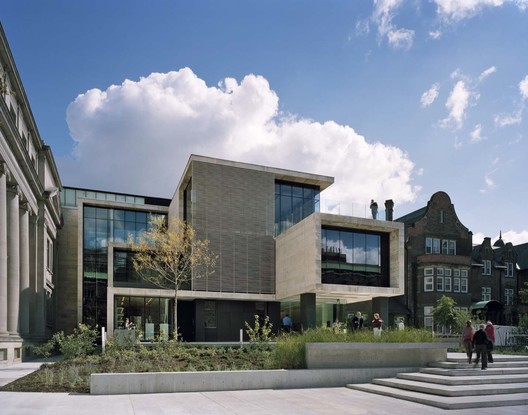