Save
The Cathedral of Christ the Light / SOM 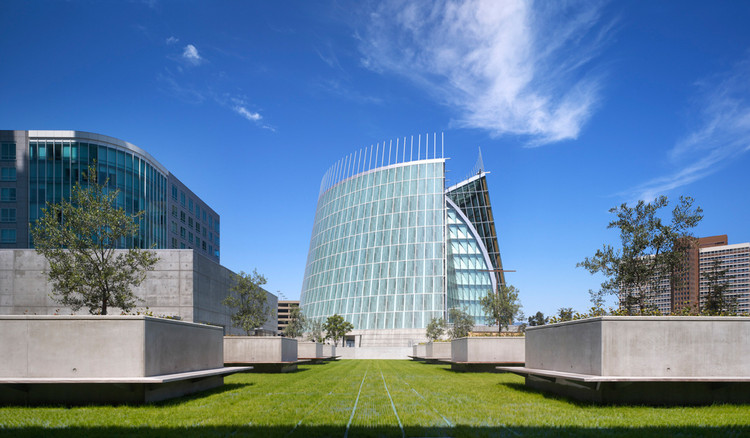 Text description provided by the architects. If you haven´t heard about Skidmore, Owings & Merrill, maybe you didn´t take and Architecture History class, as they played an active role on the  International Style during the 1930s. They also developed an expertise in high rise towers and structural engineering, shaping the downtown of the most important cities in the United States - and the rest of the world. As of now SOM is one of the largest offices in the world, with on-going projects such as the Burj Dubai, actually the tallest building in the world.

But SOM is not just high rise buildings. They have developed award winning sustainable master plans, interiors, structures, and other types of buildings. Now we present you The Cathedral of Christ the Light in Oakland, CA, an amazing structure with a wooden/glass skin that creates an interior full of light. One of my favorite buildings of the year, already awarded with an AIA Honor Award for Architecture. We´d like to thank SOM San Francisco for providing us all the information of this new project.

The Cathedral of Christ the Light provides a sanctuary in the broadest sense of the word. Located in downtown Oakland, this house of worship ofers a sense of solace, spiritual renewal, and respite from the secular world.

The Cathedral employs a non-linear approach to honor the church's 2,000-year history without forcing a specifc point of view. By stripping away received iconography, the design positions symbolic meaning within contemporary culture. The approachable result remains open to the region's ever-changing multi-cultural makeup and to the future.

As its name suggests, the Cathedral draws on the tradition of light as a sacred phenomenon. Through its poetic introduction, indirect daylight ennobles modest materials-primarily wood, glass, and concrete. With the exception of evening activities, the Cathedral is lit entirely by daylight to create an extraordinary level of luminosity. The lightest ecological footprint was always a core design objective. Through the highly innovative use of renewable materials, the building minimizes the use of energy and natural resources.

The structure's concrete makes use of fy ash and slag, a waste byproduct of coal combustion and steel production, to reduce the amount of cement, a resource-consuming material. An advanced version of the ancient Roman technique of thermal inertia maintains the interior climate with mass and radiant heat. Douglas fr, obtained through sustainably harvesting processes, has proven to be aesthetically pleasing, economically sound, and structurally forgiving-the wood's surfaces add warmth while its elasticity allows for the bending and returning of shape during seismic activity. Through the use of advanced seismic techniques, including base isolation, the structure will withstand another 1,000-year earthquake. The Cathedral of Christ the Light, a building for the ages, will endure for centuries rather than decades. 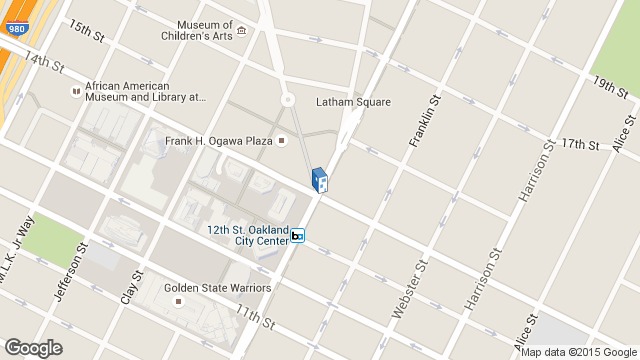