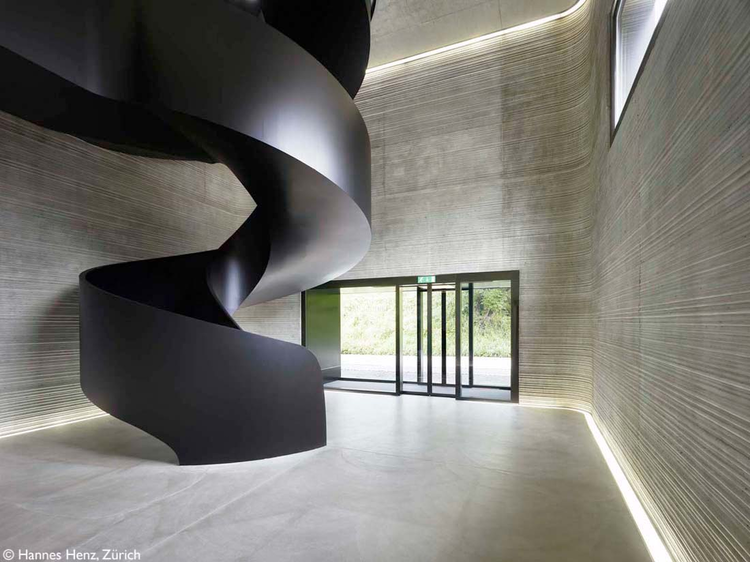 Text description provided by the architects. The Public Records Office is the collective memory of the political, economic and cultural life of a canton. Of central importance is an adequate urban location and appropriate architectural expression.

The current location, of the existing building amidst smaller and larger residential buildings cut off from the town centre by the railway line, hardly allows the public character of the institution to be expressed.

We interpret the need to double the spatial programme, on this site, as a chance to translate the existing building into a powerful, self-confident form. We added an additional storey to the archive wing, although the competition brief explicitly excluded vertical extensions. As a consequence the spatial programme is no longer horizontally but vertically organized. By placing the public zone on the second floor the visitors‘ area is lifted out of the cramped topography. In the form of a glazed roof volume, the new public zone engages the urban district of Liestal, which lies on the other side of the railway line embankment.

The vertical extension also allows the volume to be kept as compact as possible. At the ground level, the outermost plane of the facade is planted with ivy, enabling the blending of the existing and new levels, forming a single entity: the clean-edged glazed roof zone rests on a "soft" plinth. The planting of the facade also fulfills various building construction requirements (protection against driving rain, climatic balancing layer, temperature, moisture). In addition the plantings signalize the building's special function; the organic softness connects the new building to the small-scaled green valley. 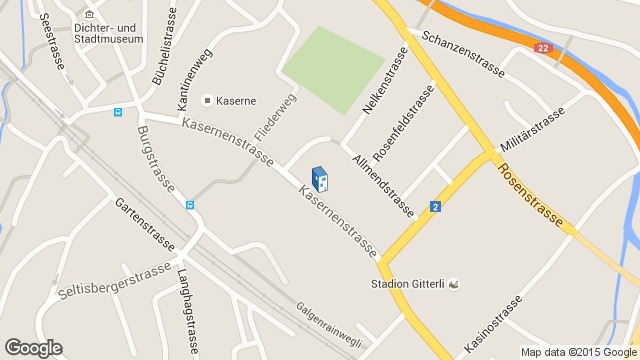